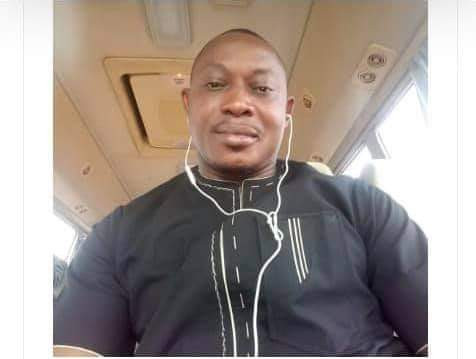 The man and woman found dead in a car in Monrovia have been identified as Albert Peters and Gifty Asmah Lama, both employees of the Liberia Revenue Authority (LRA). Read previous report   Here 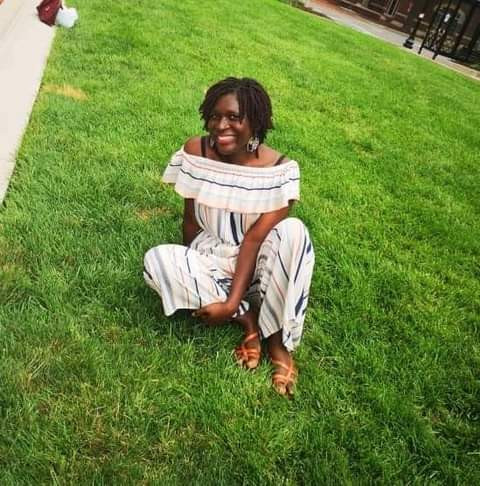 It was gathered that Peters’s wife, who started wailing upon seeing the car, said she and her husband left their house together on Thursday morning, October 1, at about 6:30 A.M.

According to her, when they last spoke, he told her he was going to see a friend.

She said they then decided to drive around this morning in search of him since he did not return home, neither did he take of her calls. She discovered his vehicle and upon opening the door, she saw his lifeless body. The cause of death remains unknown.

Meanwhile, the Liberia National Police has removed the bodies while the vehicle is still at the scene. 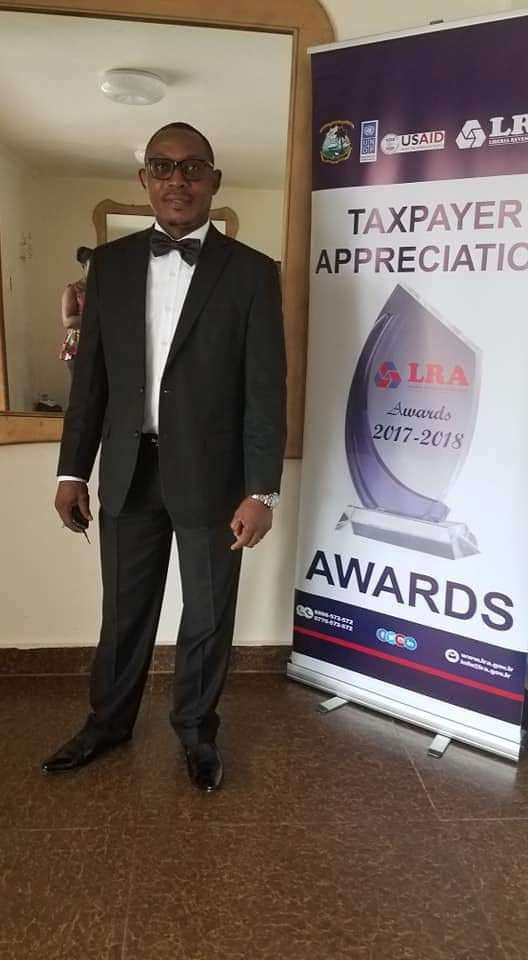 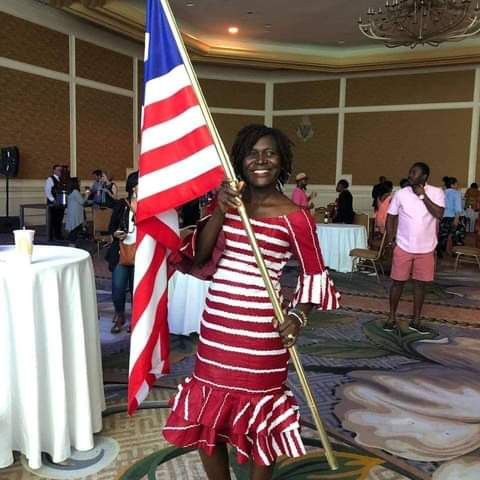 Federal character should also include age, gender and religion

‘It’s Over’, Guardiola Rules Out Return As Barca Boss – Newspot