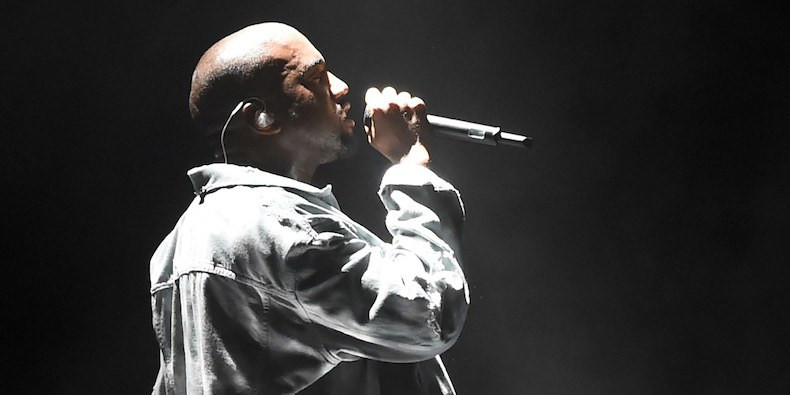 Kanye West has lent his voice to the worldwide outcry and protest against police brutality in Nigeria.

The American rapper in his tweet, stated that he stands with Nigerians on the fight against police brutality. He further averred that the government must listen to the cries of the people.

I stand with my Nigerian brothers and sisters to end police brutality, the government must answer to the peoples cries #EndPoliceBrutalityinNigeria