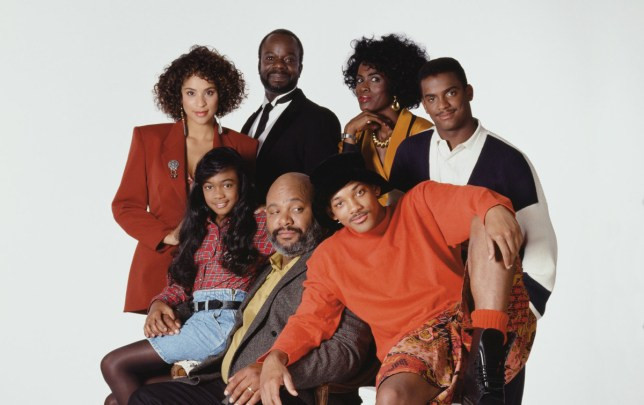 The cast of The Fresh Prince of Bel-Air are set to reunite for a special 30th anniversary TV event.

In celebration of the sitcom’s 30-year anniversary, Westbrook Media announced on Monday that the show’s stars will reunite for an unscripted special and look back at the series and the cultural impact it has had since its debut in 1990.

The special will make for a “funny and heartfelt night full of music, dancing, and special surprise guests,” according to the press release.

The special, which will launch exclusively on HBO Max, will be taped on September 10, the show’s actual anniversary, and will premiere around Thanksgiving.

Will Smith, who was the main character in the American sitcom, will be joined by series regulars Tatyana Ali (Ashley Banks), Karyn Parsons (Hilary Banks), Joseph Marcell (Geoffrey Butler), Daphne Maxwell Reid (Vivian Banks), and Alfonso Ribeiro (Carlton Banks) after they signed up to tape the special.

The series which ran for six seasons from 1990 to 1996, is about a street-smart teenager (Will Smith) from West Philadelphia who is sent to move in with his wealthy uncle and aunt in their Bel Air mansion after getting into a fight in his hometown.

That a woman doesn’t like to do house chores doesn’t mean...