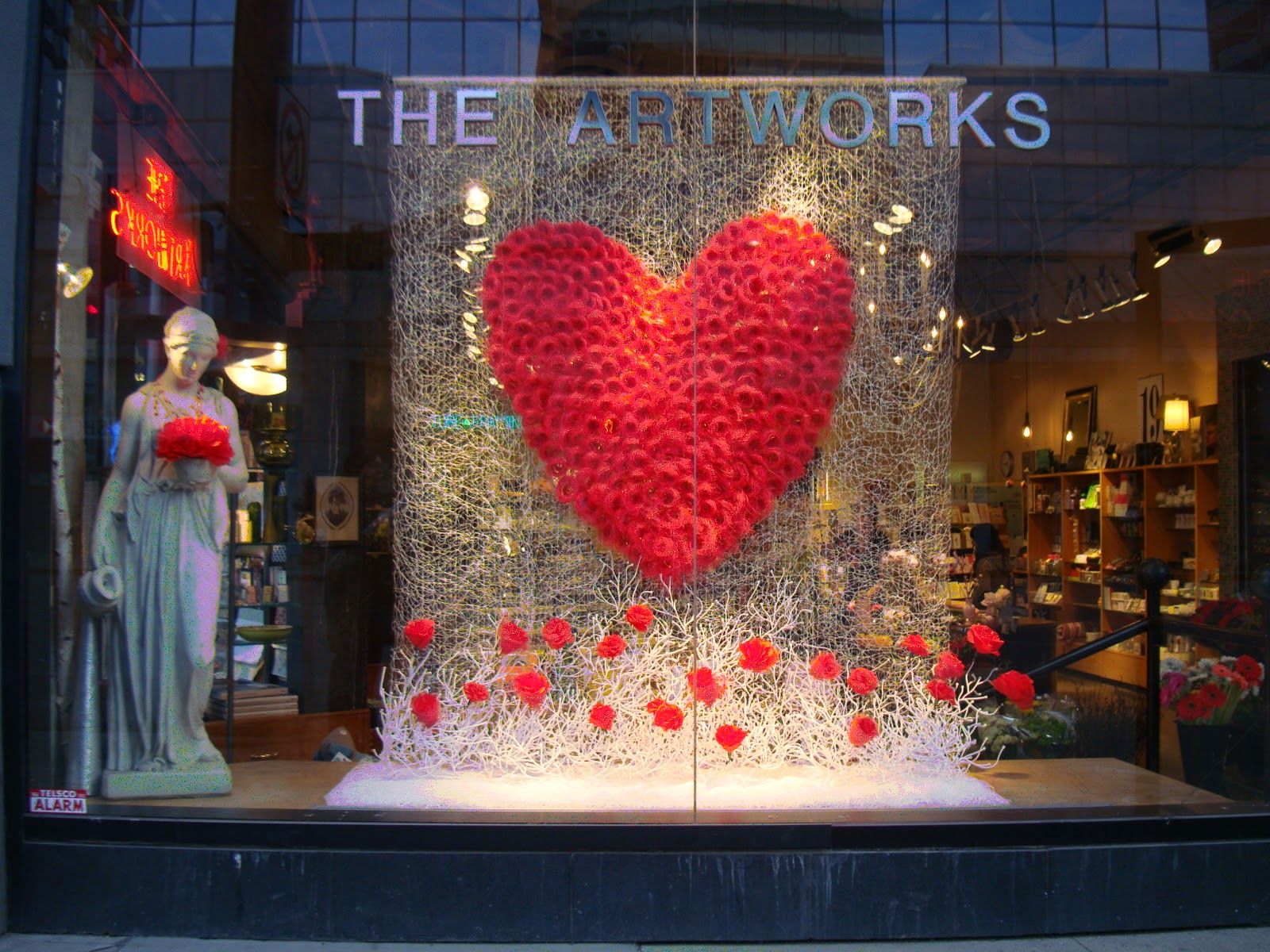 Many would love to opine that every day is Valentine’s day. They won’t hesitate to point out, matter-of-factly, how they found it unnecessary

to profess their love, significantly, one day every year. And without hesitation, they’ll be met with the conclusion that they only take that stand because they don’t care to spend or mainly because they do not have someone significantly to lavish all the required red and whites on.

What started as merely a day to appreciate and acknowledge feelings, spirituality or nature, has grown to become one of the most commercialised holidays in the world.

Valentine’s Day would not be complete without the cards with the lift-up flap with its cute message beneath it, the hand-painted silk and satin centres, and in most cases, rather intricate folding and we have one woman to thank for that. In 1849, the first love cards were sold by a lady named Esther Howland, affectionately known as Cupid’s Capitalist. Quite the entrepreneur, she turned what used to be purely about a piece of decorated paper and a handwritten poem of genuine affection quickly into a battle of the “values” – the more expensive and thought-out “my gift to you is the more in love I am with you.”

Rarely getting enough recognition, Cupid’s Capitalist began the now 20 Billion Dollar holiday. Esther Howland’s love ad-venture grossed her about 100,000 Dollars annually and it has only evolved into what is now a day to make money and profit off of.

As with many holidays such as Easter and Christmas, it is no longer celebrated for the primary purpose of honouring the day for what it originally signifies — Easter for the resurrection of Jesus and Christmas for the birth of Jesus. It has majorly become a day to display and make more sales with the numerous packages, deals, and discounts rampaging the entire streets, oozing out of stores and salesmen’s minds. Gifting surely has long since overshadowed the religion of it making gifting the festivity itself.

Commercialisation now leaves no room for a choice. You are either in or out, and if you are out, you are said to be either sad and lonely or stingy and unaffectionate.

Thanks to Esther Howland, only a college student herself when she started, everyone now sees Valentine’s Day as a day to capitalise on. As seen on the streets of Nigeria, every year, Valentine’s Day packages start pressuring and enticing already mellow humans from the week before. Social media goes abuzz with inconsiderate deals and packages at supposed discounted prices. It has become so bad that it really does not matter what the feeling is or what the day signifies; you are required to cash out, spend to entice, to show off, or to vet yourself out from being pressured into doing too much.

Vendors want to make money, companies want to make sales as it is a known fact that sales around Valentine’s Day alone go up by 51%. So when Valentine’s Day rolls around, it is easy to be sceptical of its origins and overall purpose and agenda, majorly because each year we are hit with advertising for heart-shaped boxes of chocolates, diamond-clad jewellery, and red-and-white floral arrangements to be delivered by your local florist. One does not need to be Sherlock Holmes to think there’s some kind of conspiracy afoot to separate you from the money in your bank account.

It is a ritual in Lagos, many wear red and white to work without particularly knowing what the day signifies. As far as Valentines Day is concerned, money must be made and romantically so.

UFC: Why Blachowicz Defeated Me – Israel Adesanya Opens Up