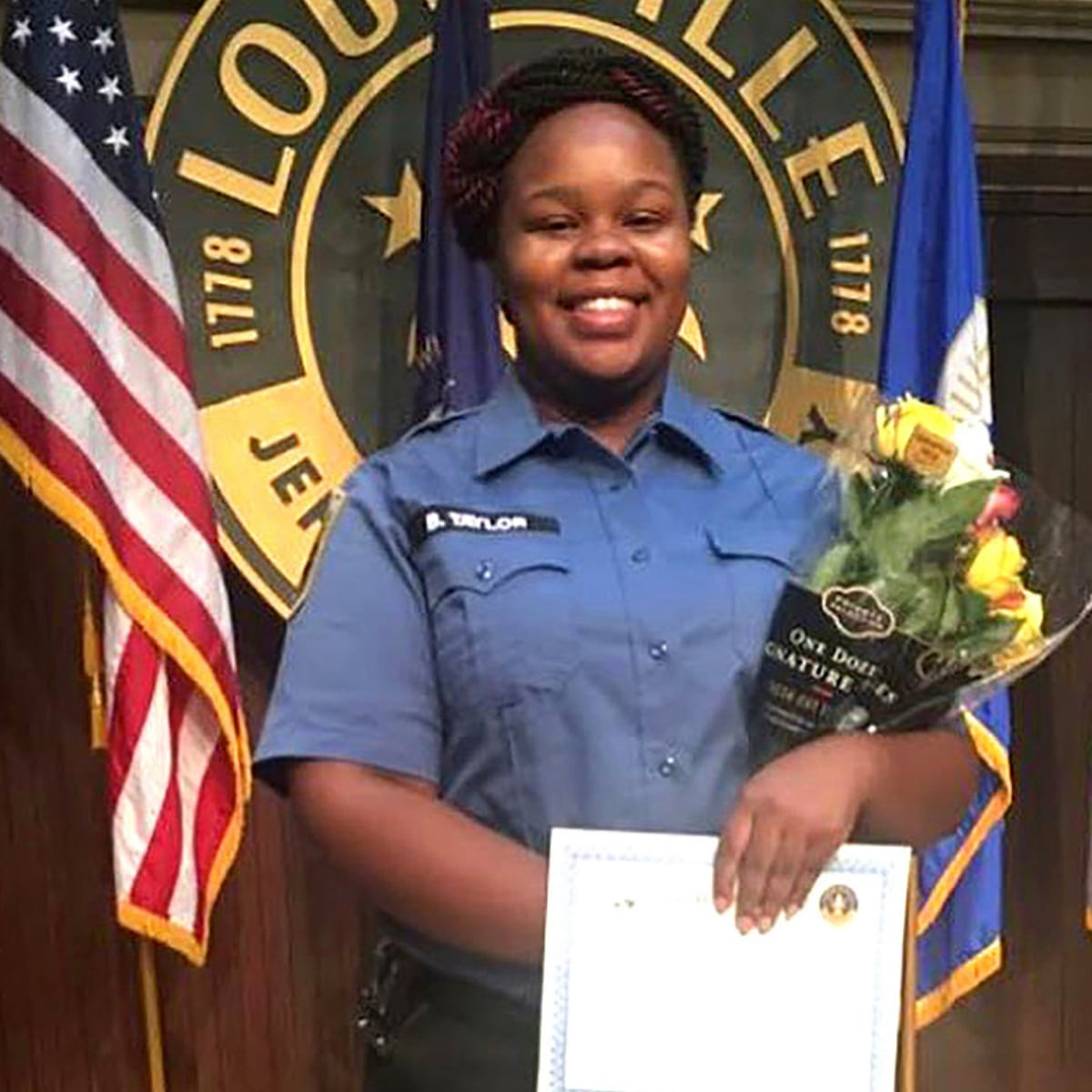 The city of Louisville, Kentucky, has agreed to pay $12m to the family of Breonna Taylor, a black woman who was fatally shot by police in her apartment six months ago.

On Tuesday, September, 15, the city of Louisville announced the large settlement at a 2 p.m. press conference which took place at Mayor Fischer’s office, with Taylor’s family and attorneys Ben Crump, Sam Aguiar, and Lonita Baker in attendance.

In addition to the payment, the settlement includes several policing reforms, including changes to the approval process for and execution of search warrants, the hiring of a team of social workers to accompany police officers, and a commitment to pursue increased drug and alcohol testing of officers involved in any shooting.

The police reforms secured in the settlement were meant to “engage police officers within the community, not just when they’re dispatched,” Baker said.

The settlement is the largest financial sum paid in a police misconduct case in the city’s history, according to the Louisville Courier-Journal.

Three officers involved in the shooting were executing a late-night, “no-knock” warrant in a narcotics investigation when they entered Taylor’s apartment in Louisville, Kentucky. Gunfire was exchanged between Taylor’s boyfriend Kenneth Walker and the officers. In return, the officers fired over twenty shots and Breonna Taylor was hit 8 times.

Her death sparked several anti-racism protests in recent months with several celebrities including Beyonce demanding justice for Breonna Taylor and calling for the arrest of police officers at the scene the night she was killed.

According to USA Today, a grand jury would decide whether criminal charges should be filed against any of the three officers involved in her shooting during a search for drugs, cash and other evidence in her South End apartment.