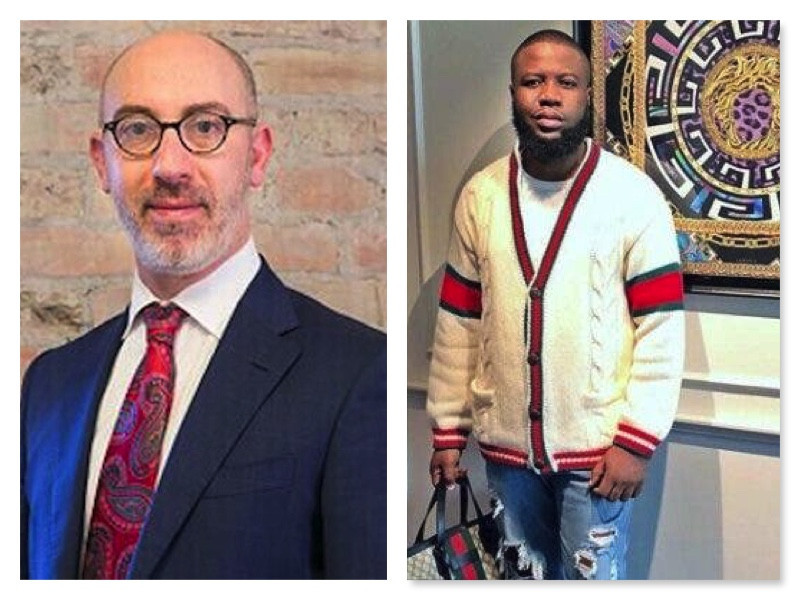 Gal Pissetzky, a top Chicago lawyer who is representing suspected Internet fraudster, Ramon Abass, aka Hushpuppi, has said that his case is getting better though he was denied bail and transferred to California.

The lawyer who denied reports that he had dumped the suspect, told Punch he would still be standing for him in California where the case has been transferred to.

He also  told the publication that Hushpuppi still stands a good chance of being acquitted.

“I am still representing him. I will be in California for the case.

“Our legal system is quite different from yours. That he was denied bail does not mean his case is getting worse. Actually, I think it’s getting better. I am not, however, allowed to comment on the facts of the case.

“There is no new evidence put forward by the FBI at this point. Whatever news report that suggests things are getting worse for him is not true.”

Scores missing as truck plunges into river in Lagos

We Will Focus On Autogas As Alternative To Petrol –Osinbajo –...

Biafra, Oduduwa Republics: Nnamdi Kanu reveals how they can be actualised