Popular Nigerian female artiste and judge on the Nigerian Idol TV show,  Seyi Shay has narrated her side of the story following her public fight with fellow colleague, Tiwa Savage. 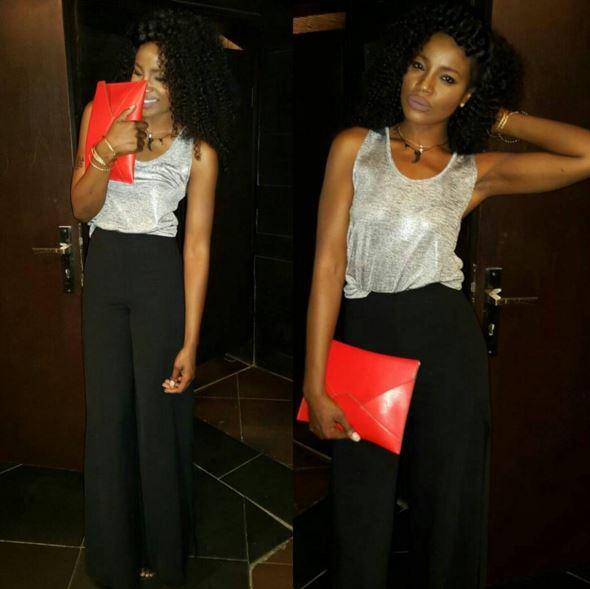 Seyi Shay in her statement recalled that before the argument at salon took place between her and Tiwa Savage, she had walked over to say hi to Tiwa, who greeted her back while they shared fleeting glances at each other.

However, 20 minutes after, Seyi Shay revealed Savage walked over to her and that was how the infamous argument that has now gone viral started. 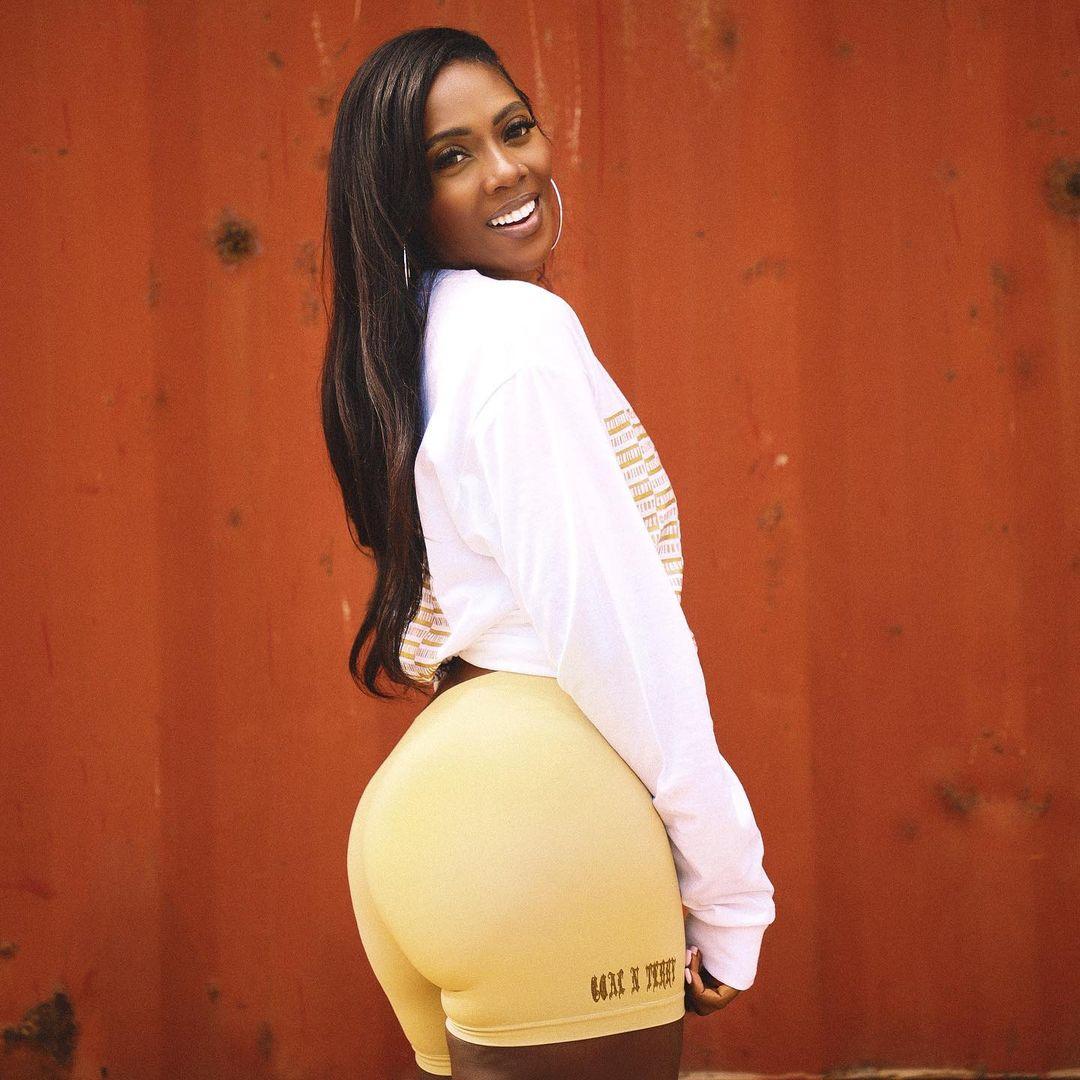 Shay revealed she was shocked by the unexpected outburst stressed that Savage’s beef with her was not about the #FvckYouChallenge verse she recorded in April 2019 as she confirmed that they have met each other more than twice since her #FvckYouChallenge and they exchanged pleasantries on all occasions.

To her, the beef is way more than that as made some accusations towards Tiwa Savage.

Listen to the audio below;

Police Should Apologise To Protesters Who Were Arrested On June 12...