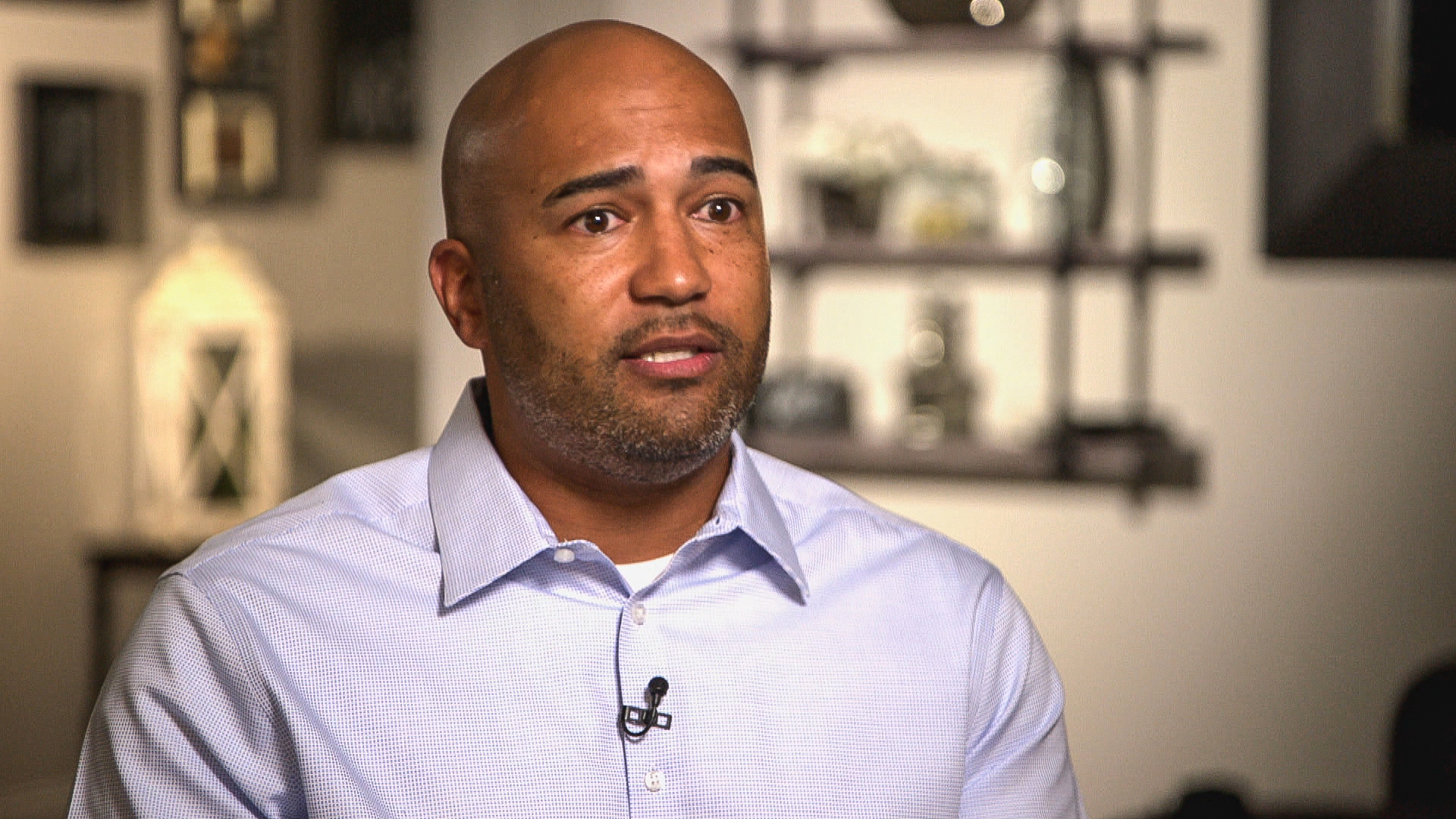 COLLEYVILLE, Texas — The Black principal of a majority-white Texas high school who has been embroiled in a controversy over critical race theory was forced to resign after months of accusations that he indoctrinated students.

The Grapevine-Colleyville Independent School District board of trustees voted Monday to part ways with the principal, James Whitfield, who was suspended this year at Colleyville Heritage High School in the Fort Worth area.

The school board had voted in September not to renew Whitfield’s contract, NBC Dallas-Forth Worth reported.

“This is beyond me,” he said in an interview Monday with NBC News. “I’m hopeful that we can use this to move forward and to progress and get some true meaningful change and for people to be OK with teaching truth, people to be OK with embracing inclusivity and diversity, celebrating every student that walks through the doors of our schools.”

Whitfield will remain on paid administrative leave until August 2023.

In a joint statement, Whitfield and the school district said they had “mutually agreed to resolve their disputes.”

Parents accused Whitfield of pushing critical race theory, or CRT, which has become a flashpoint for people who say efforts to teach America’s difficult history on race and to make classrooms more comfortable with diversity have become too divisive.

There is no evidence that Colleyville Heritage High School or Whitfield taught critical race theory, but a host of incidents made him a target in recent months, including allegations of insubordination and accusations that he deleted emails as public records and did not cooperate with an internal investigation, NBC Dallas-Forth Worth reported.

Texas is one of eight states with broad new laws banning the teaching of critical race theory, a decades-old graduate-level study that examines the relationship between the law and racial inequality.

Conservative organizers and parents have seized on the phrase, turning it into shorthand for a suite of lessons or programs that they say are un-American and that could make white students feel collective “guilt” or Black students see themselves as helpless “victims.”

Some people said at Monday’s school board hearing that the controversy was purely political, while others said it shines a negative light on the community.

Victor Dupuy, whose children graduated from the school district, said Whitfield’s ouster “paints a horrible picture for our district.”

“What it says to a lot of people, including students, teachers and administrators, is if somebody has an ax to grind, take it to the board. And next thing you know, your jobs are at risk,” Dupuy said.

Mia Sanghvi, a Colleyville Heritage High School graduate, called the controversy “outrageous” and said it was part of a “subtle racism” that has always existed in Grapevine.

“It’s just outrageous that we’ve come to this point,” Sanghvi said. “I’ve lived in Grapevine my whole life, and of course there’s, like, that subtle racism, but now I’m starting to feel unsafe in my own community.”

Sanghvi said that “because of things like this happening and things in Southlake that are happening, it really feels like we’re taking a step backward in this country, especially in Texas.”

Multiple parents who supported Whitfield’s firing have declined to comment to NBC News.

Texas’ anti-CRT law has aggravated tensions over how to confront and discuss racism in Southlake, the subject of the NBC News podcast Southlake.

Recently, a top administrator with the Carroll Independent School District in Southlake told teachers that they would need to balance books about the Holocaust with “opposing” perspectives to comply with new guidelines. After NBC News published exclusive audio of the exchange, the district apologized.

Even though he is leaving his job, Whitfield said he intends to remain in education and hopes the controversy is the beginning of a bigger conversation.

“Education is my heart and soul,” he said. “That’s my purpose. I don’t know where I’d be if I didn’t have somebody that was there leading that way and guiding me towards better things.”

Antonia Hylton is a correspondent for NBC News and MSNBC.

Emily Berk is a producer for NBC News.

Alicia Victoria Lozano is a California-based reporter for NBC News focusing on climate change, wildfires and the changing politics of drug laws.

Plateau attacks: Clog in wheel of our collective progress – DG...