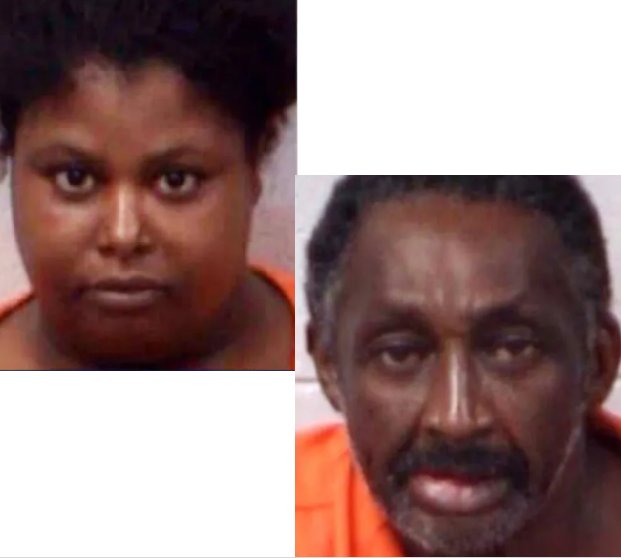 Two tenants are accused of murdering their landlady when she paid them a visit to collect the rent.

Swainsboro Police Chief Randy J. Ellison said that Conney Faye Mercer-Webb, 53, was brutally stabbed and shot to death between 9.30am and 10am on Wednesday, September 8.

Police in Georgia, US, say that tenant Nathaniel David and his wife LaShawna were only caught after the landlord’s son saw them reportedly carting the body away just after the local cops had visited the home.

The son alerted the police as they were walking away from the property and after a short chase on foot, both Nathaniel and LaShawna were caught, arrested, and placed in custody.

Police caught the pair at 6.30pm on the same day, hours after the murder of the landlady. 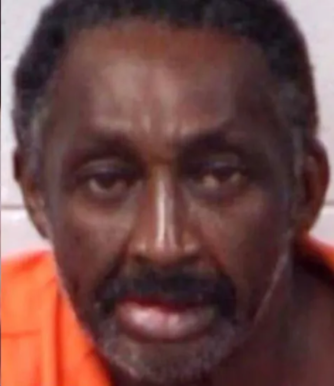 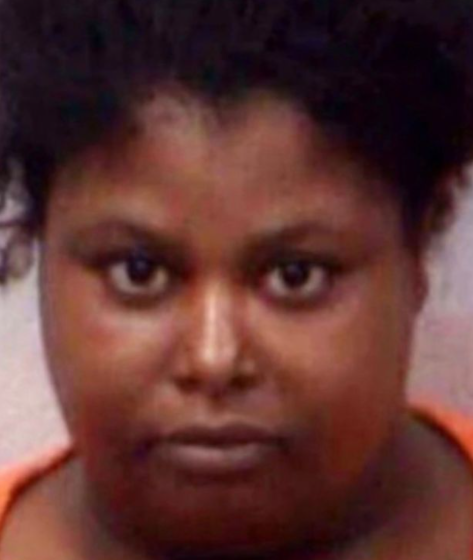 Police said they were called about a vehicle driven off the edge of a road toward a wood line near the Davids’ home.

Detectives learned the abandoned vehicle belonged to Webb, and when they contacted her family, they learned she’d been missing all day. Officers began going door to door and were directed to the nearby home the Davids rented from Webb.

However the couple told police that their landlady had come to collect the rent earlier that day, but she had not come inside.

It was after this conversation that Ms Mercer-Webb’s son spotted the couple allegedly attempting to move the body from the back of the house. The body was later found behind the residence according to police.

Swainsboro Police Department said: “It became apparent to officers on scene that the suspects, now in custody, were attempting to dispose of the body when they were observed by the victim’s son.”

The case is still under investigation by the Swainsboro Police Department.