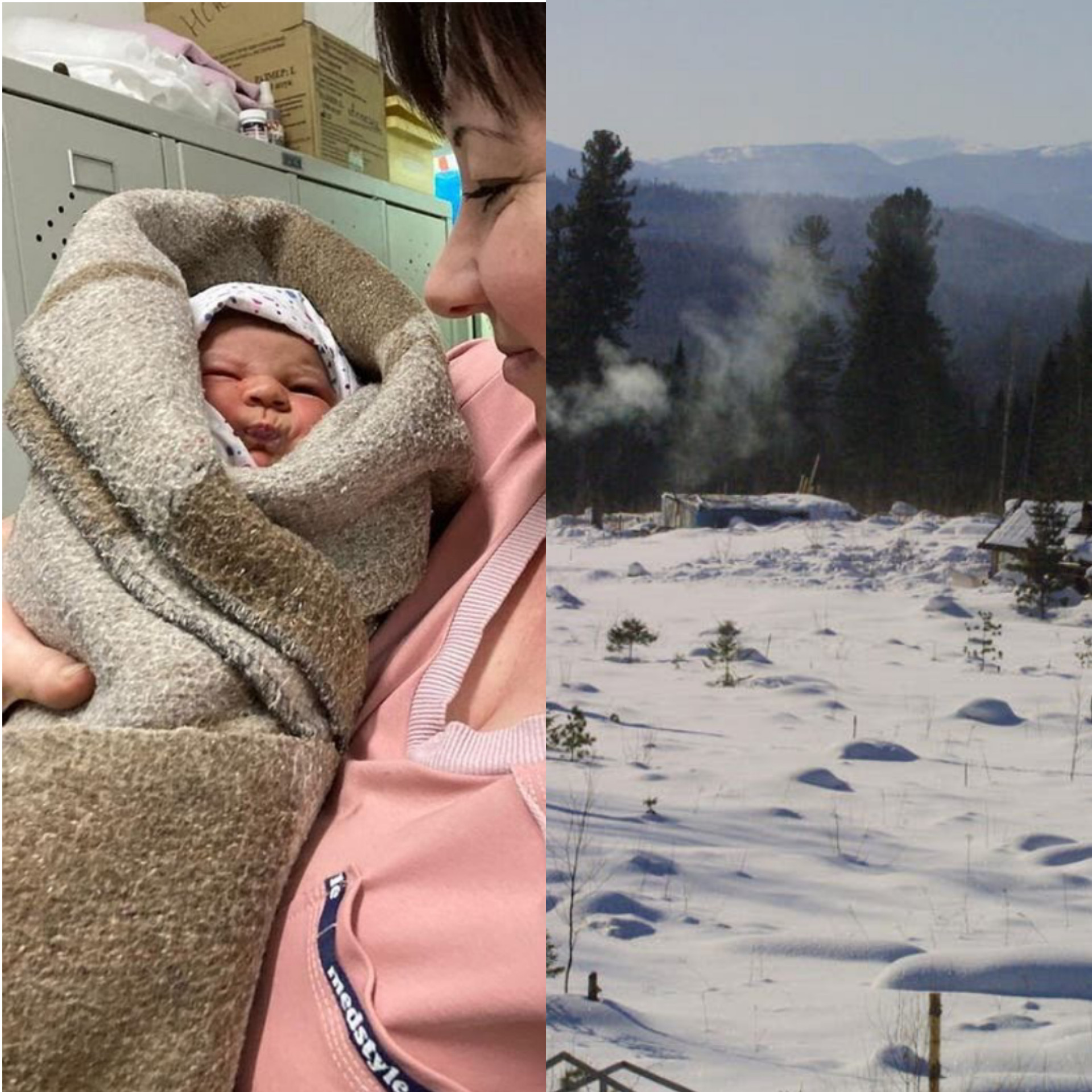 Five teenagers have found a newborn baby girl abandoned in temperatures as low as -20C (4F) in Siberia, Russia

The baby was found in an egg box on a remote road near the village of Sosnovka outside Novosibirsk on Friday, January 7. 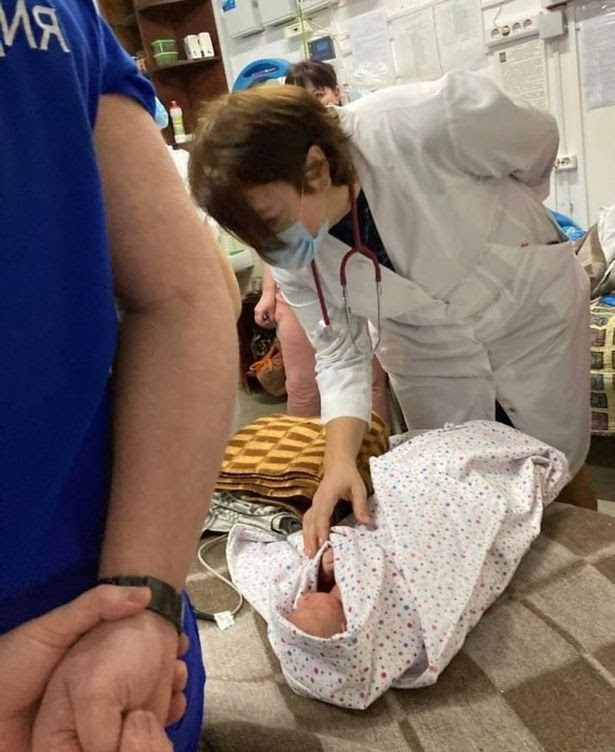 The baby girl was rushed to the hospital by one of the teenagers’ parents where she was declared fit and well.

Russian Police say they are looking for the mother and have opened a criminal investigation into the attempted murder of a minor. 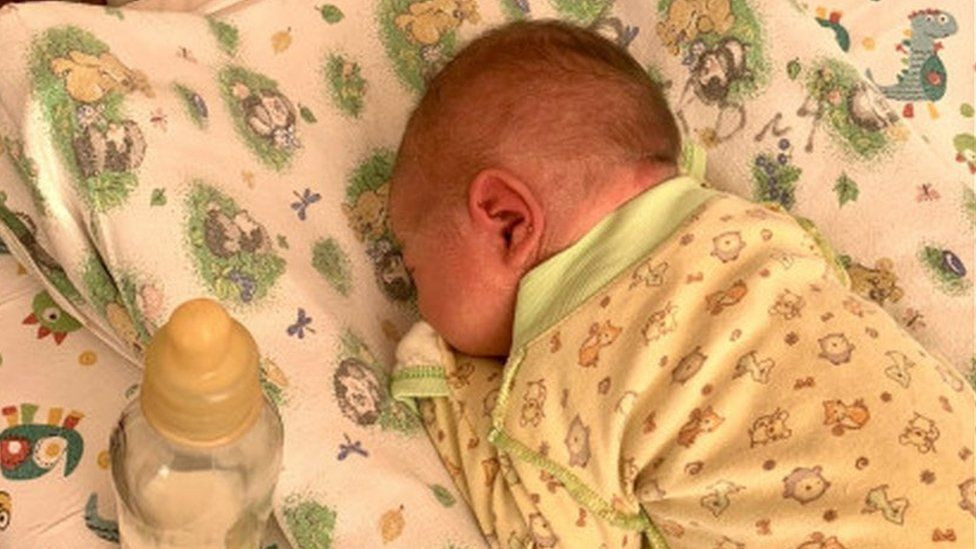 The parents of one of the teenagers who found the baby say they wish to adopt her but must wait to see whether relatives of the baby can be found. 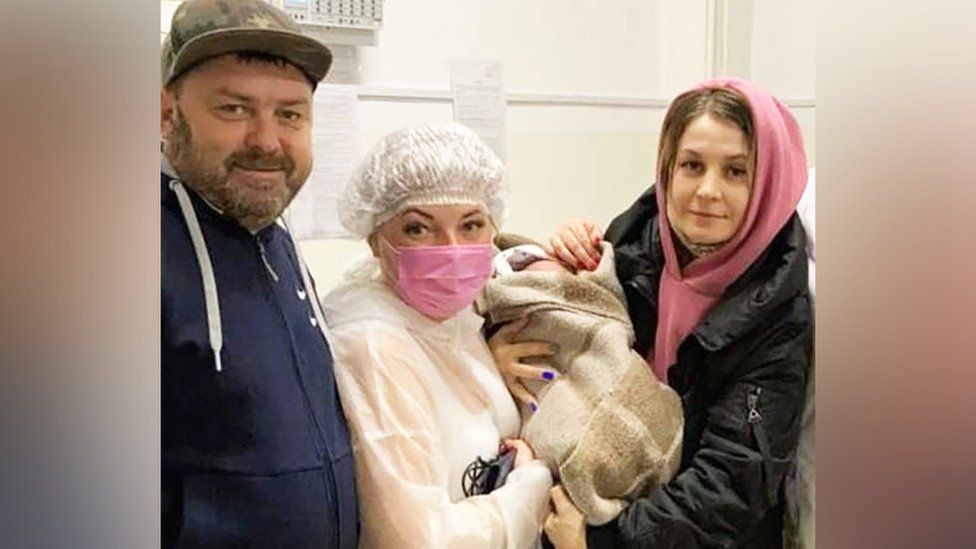 Talking to Russian newspaper NGS, the father of one of the teenagers, Dmitry Litvinov, said the five teenage friends had gone out for a walk on Orthodox Christmas Day.

“It was already dark, they were shining their phones, looking at what was in the box,” said Mr Litvinov.

Inside was a baby girl left with a rag-like blanket and a bottle, he added.

He and his wife Anna were called to the scene by their son, Renat. They took the baby by car to a city hospital.

The fear was that the baby girl, who is believed to have been about three days old when she was found, might have suffered frostbite and would not survive.

Upon arriving at the hospital, a doctor quickly examined the baby and warmed her by gently rubbing her arms and legs, a statement by the regional health ministry said.

To the doctor’s surprise the baby turned pink and was found to be healthy. She was later transferred to a children’s hospital where she is now being cared for.

Talking to NGS, Mrs Litvinova said that she and many of the hospital staff had cried when they heard that the child was in good health.

Buhari off to Gambia for Barrow’s inauguration — Nigeria — Newspot...