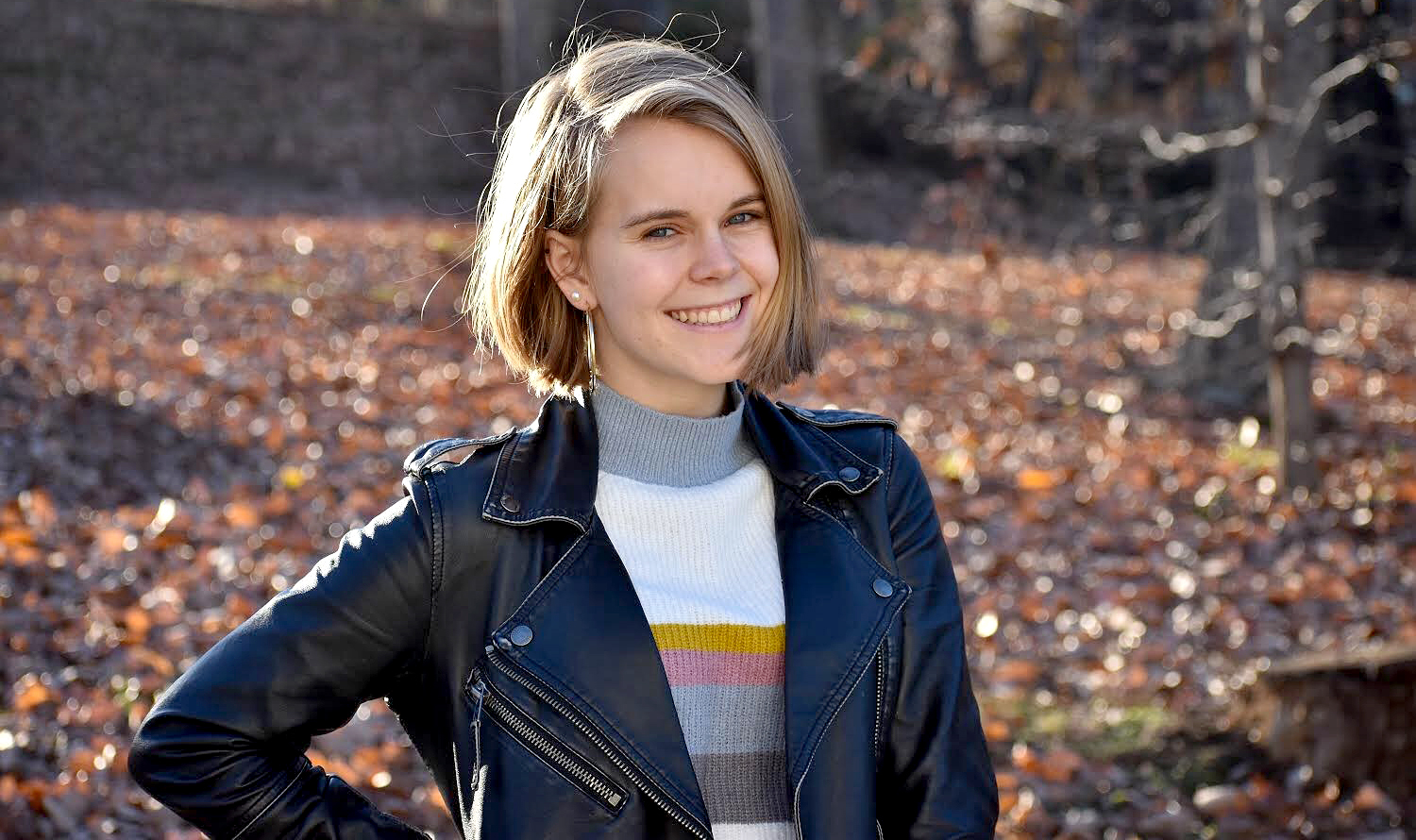 One of three teens charged in the attempted robbery and fatal stabbing of a Barnard College student at a New York City park in 2019 pleaded guilty Tuesday to second-degree murder, authorities said.

Tessa Majors, 18, was fatally stabbed at Morningside Park in Upper Manhattan on the night of Dec. 11, 2019.

During the robbery attempt, officials said, one of the three teens put Majors in a chokehold as the others rifled through her pockets. Authorities said Majors fought back and bit one of the robbers’ fingers.

In the ensuing struggle, she was stabbed repeatedly in the torso, according to police. She was able to stagger out of the park but died at a nearby hospital.

Majors, of Virginia, was a freshman at Barnard, a woman’s college affiliated with Columbia University.

A 14-year-old boy pleaded guilty in the case last year, NBC New York reported. NBC News is not naming him because he is a minor who was charged as a juvenile.

A third teen, a 16-year-old who was charged as an adult, has a pending case before the court. NBC News is not naming him because he is a minor who has not been convicted. He pleaded not guilty to murder and robbery charges and is due back in court on Oct. 18.

Lewis said he saw one of the defendants physically struggling with Majors. He also said, when they saw a witness, the three teens ran away.

Lewis said he did not see the stabbing, but did see feathers coming out of Majors’ jacket, he said Tuesday.

After the attack, Lewis said, one of the teens said Majors bit him and they got nothing from the attempted robbery. Lewis said he didn’t learn Majors was killed until the following morning, when he saw a photo of her on a smart phone.