Digital currencies such as Bitcoin have caused frenzy in the finance world. They have made headlines for mind-boggling returns, promised revolutionary technologies like blockchain and are expected to redefine wealth and investment for the new generations.

As many countries around the world, including Nigeria, increasing adopt bellwether cryptocurrency Bitcoin, homegrown solutions like Tatcoin are enjoying patronage and expanding the class of investable assets in the country.

Since the inception of Tatcoin through its Public seed round and subsequent listing on several exchanges in Nigeria and on the continent, the tradable token which would be used as the official transactional currency of the ABiTnetwork, has continued to prove its worth as Africa’s finest utility token.

Notably, there has been over 10% surge in both its value, adoption and utility. At seed stage one Tatcoin unit was worth $0.07 but currently it is valued at $0.2 per unit.

Gaius Chibueze, founder and CMO of ABiTnetwork, which owns Tatcoin, says missing the bitcoin boom of the 2017 is not an issue if one has Tatcoin tokens stacked up.

Tatas, holders of the cryptocurrency, are mostly millennial Nigerians seeking to create new wealth from the increasing digitalization waves spreading across the country.

Cryptocurrency also provides an hedge against currency volatility and high inflation in the domestic economy since unlike fait cash which is steadily printed and loses a lot of value per year, cryptocurrencies have risen in value over the years.

In context, Nigeria’s inflation has risen to over 12% this year, stock market is down nearly 7% while the bonds market yields have been beaten low by high demand.

So far, putting  money in crypto has seemed a better than parking cash the bank for many young Nigerians. 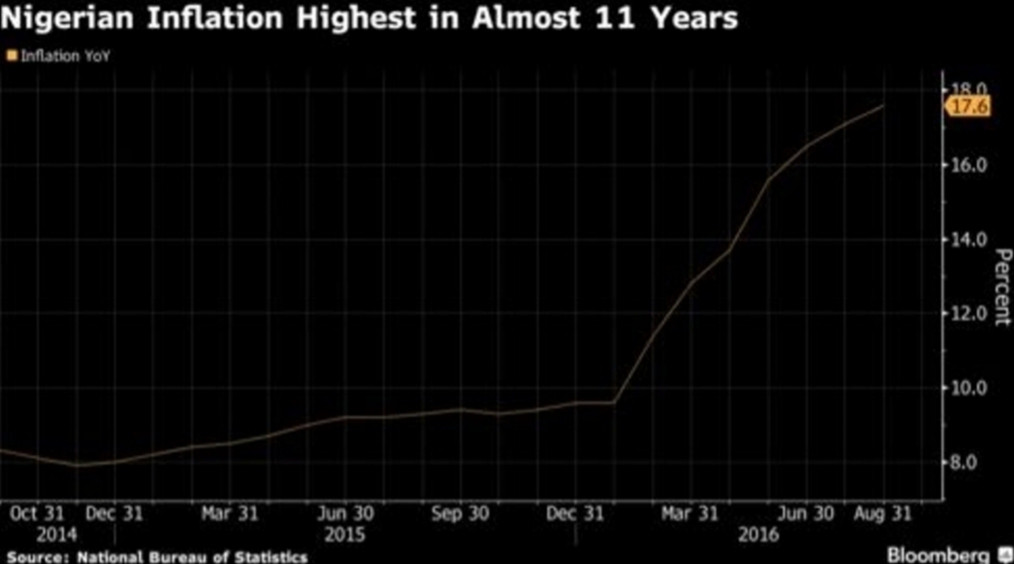 Cryptocurrency adoption is inevitable; policymakers and big banks’ body language have shifted from widespread skepticism to curiosity and an onset of adoption in recent months.

The expansion of internet reach is aiding digitalization goals across emerging markets and the rest of the world.

In 1995, user adoption of the internet had only reached 10% of the world households,  five years after the very first web browser was launched. Yet half-a-decade later, in 2000, half of the United States had adopted the internet.

Imagining today’s world without internet is simply unfathomable and, in the future, the same will be said about cryptocurrency. Nigeria is at the forefront of this crypto adoption especially in Africa.

Total Tatcoin is currently being used by Nigerians as a store of Value and medium of exchange. This will in fact lead to growth as more and more people come into the eco system and use it as a means of payment.

Nigeria’s young population of 18 years median age hold significant promise for that future especially given projections that the country’s size could double in coming decades. 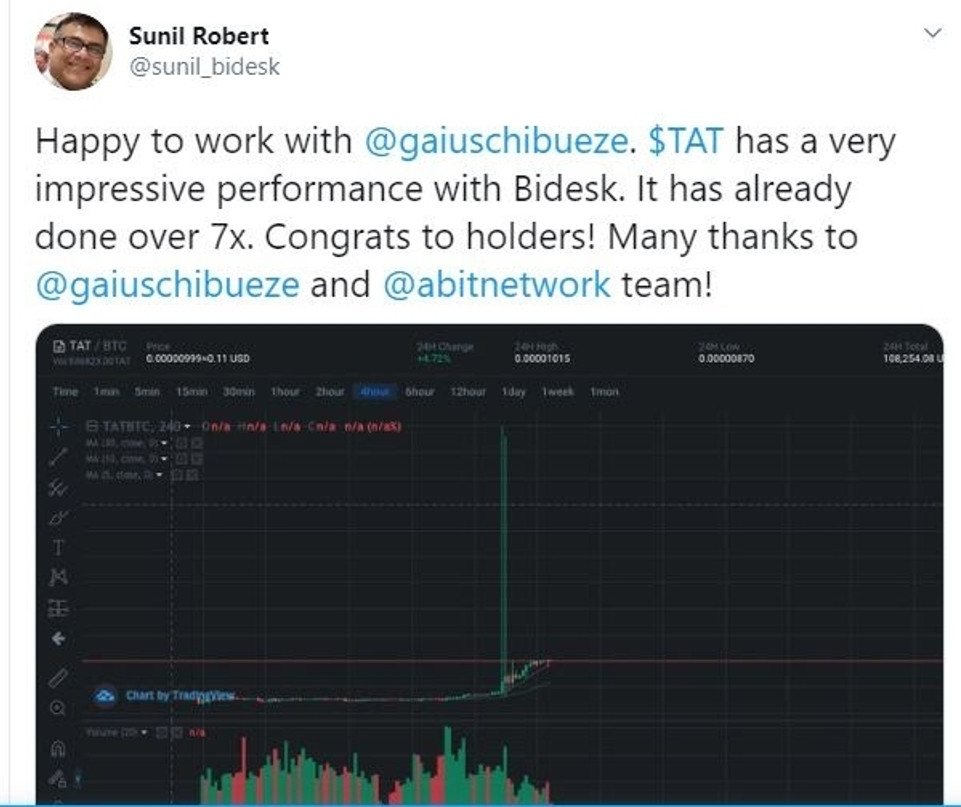 Bidesk Exchange recently praised the CEO/ CMO of ABiT for a huge growth of the price of the token since it was listed on the exchange .

The exchange added that the token has already done 7x since it was listed, showing that the coin has a good use case and value as the push might not stop till the $1 mark.

ABiT Network team have continued to innovate and release new products. Just recently the quick swap saw a transaction rate worth about N80M and the ecosystem is booming with the release of new products on a daily basis.

The cryptocurrency revolution is moving fast, but to help this happen, we need to increase the number of businesses around the world that accept cryptocurrencies as a means of payment.

From online shopping to traveling around, we have seen how a lot of businesses are adapting to the crypto revolution.This is what Tatcoin is already doing as ABiT Go, ABit skills mart, ABiTrader and more businesses will use bitcoin as a means of payment in the coming future which will increase it’s value .