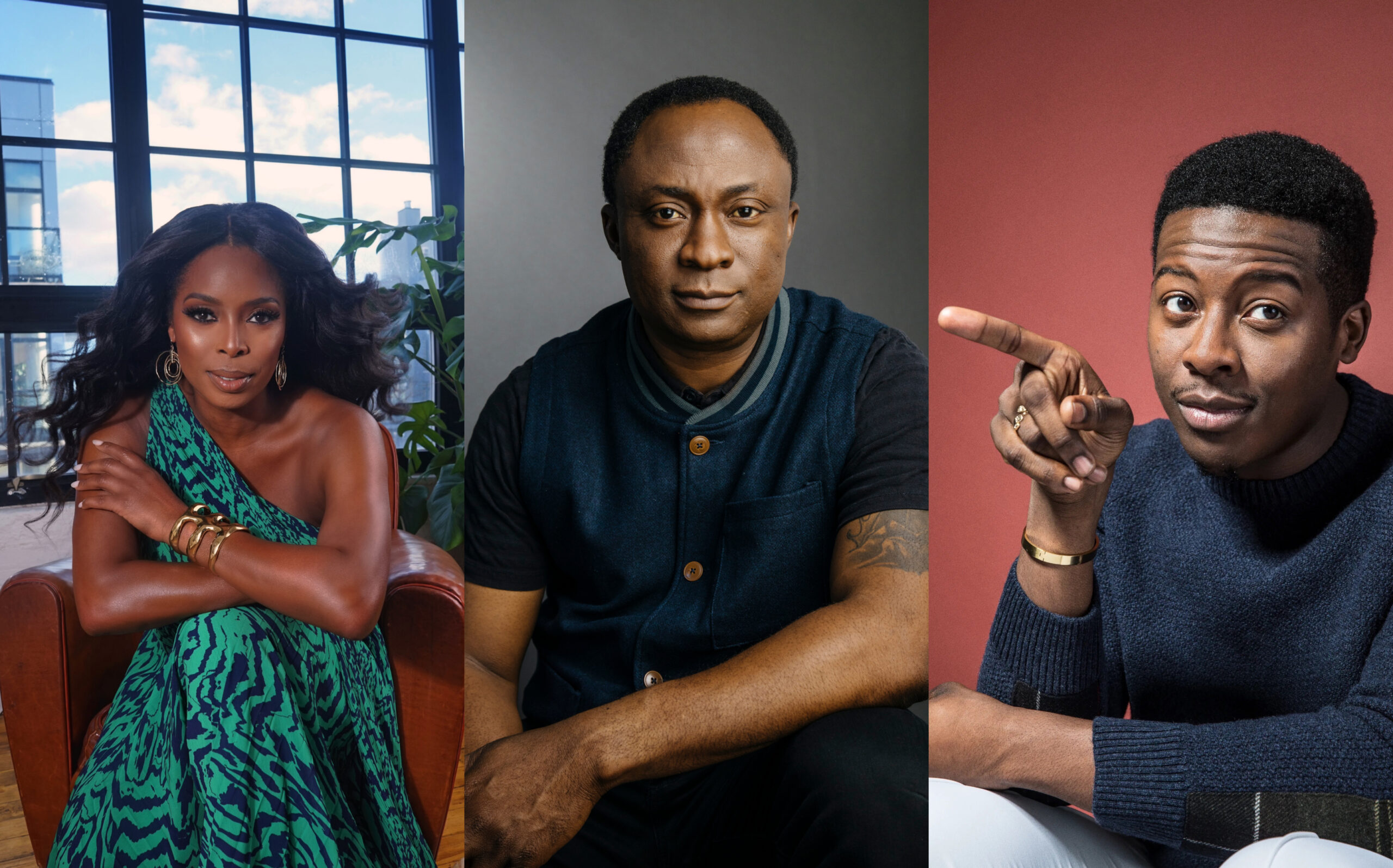 As part of the activities for the 8th edition of Africa’s most prestigious award ceremony, the Africa Magic Viewers’ Choice Awards (AMVCAs), Africa Magic, in association with MultiChoice Nigeria, will host celebrity movie stars and film directors from Hollywood ahead of the awards ceremony taking place on Saturday, May 14th in Lagos. 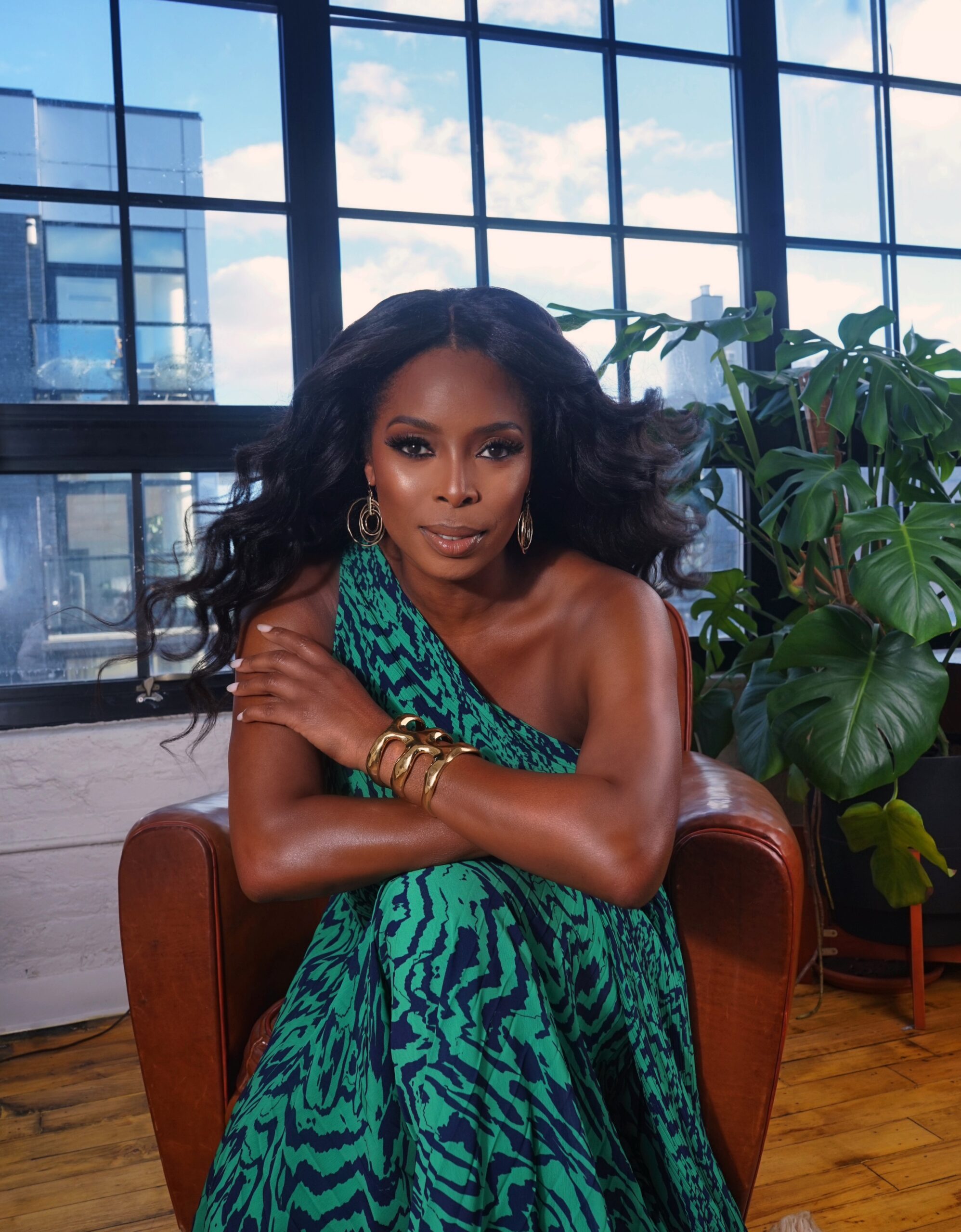 She will be joined by Bayo Akinfemi, a cast member of the popular television series “Bob Hearts Abishola“, as well as Brandon Micheal Hall of the “God, Friended Me” series fame. 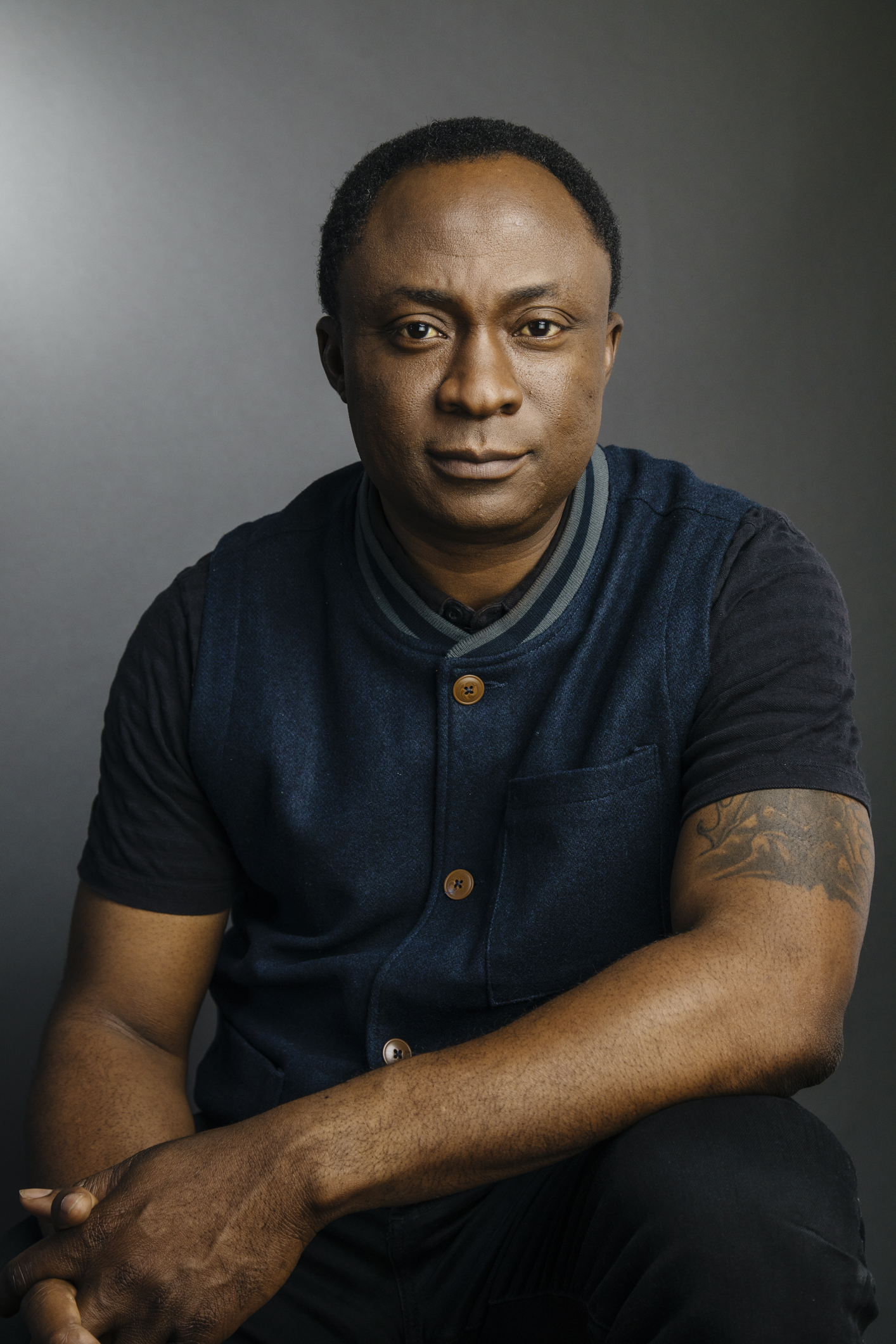 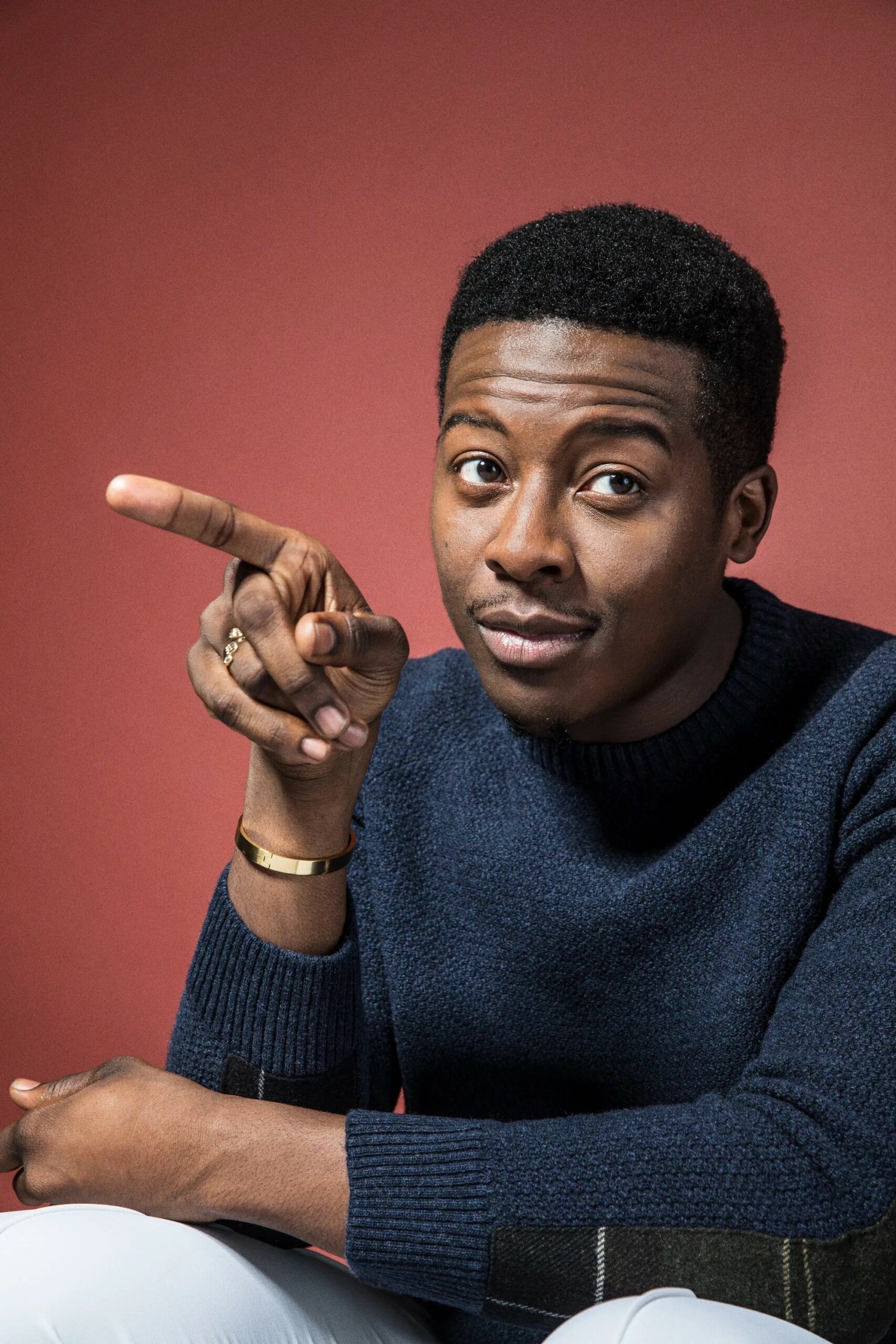 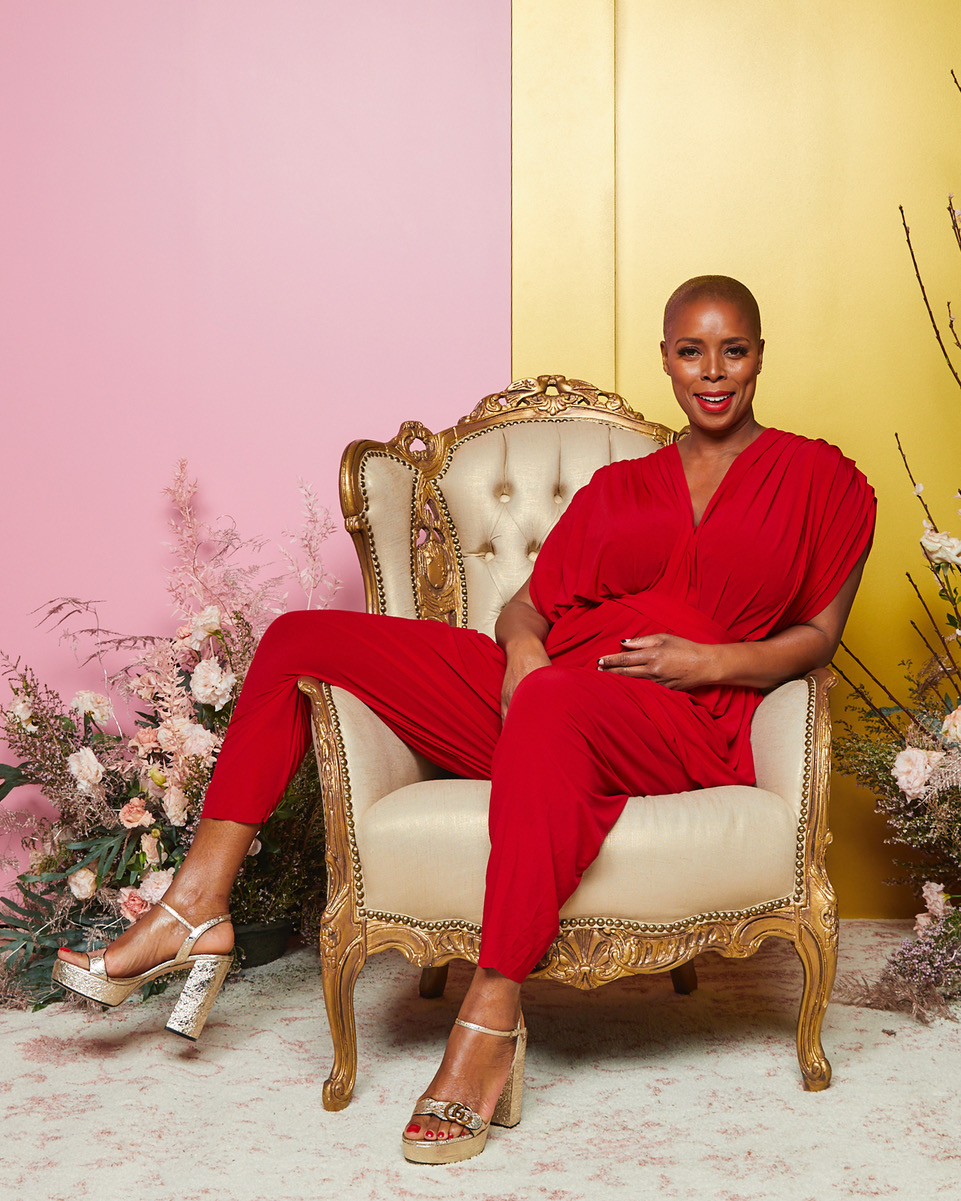 And Grant Housley, Hollywood Producer, Writer, and Director, who is currently at Paramount Pictures, where he has worked on some of the biggest films and most critically acclaimed television series in the world, will also be at the event. 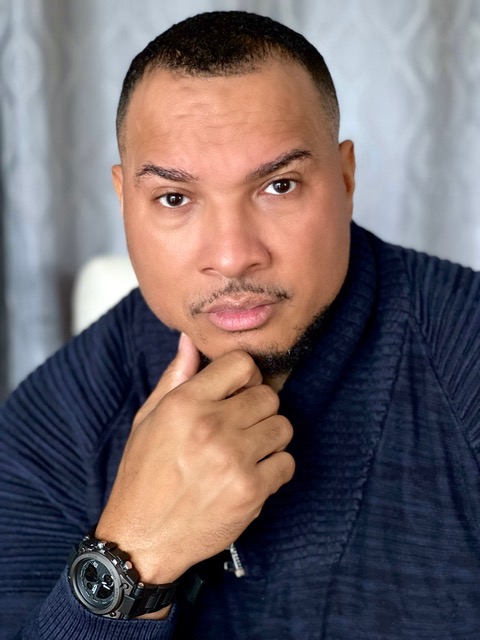 While in Nigeria, the stars will meet with the #AMVCA8 nominees and other industry stakeholders. This historic visit is in line with MultiChoice and Africa Magic’s efforts to sustain the momentum of African filmmaking and storytelling through global collaboration.

The eighth edition of the Africa Magic Viewers’ Choice Awards is being put on by Africa Magic, MultiChoice, and Amstel Malta, which is very proud to be a sponsor of the event.