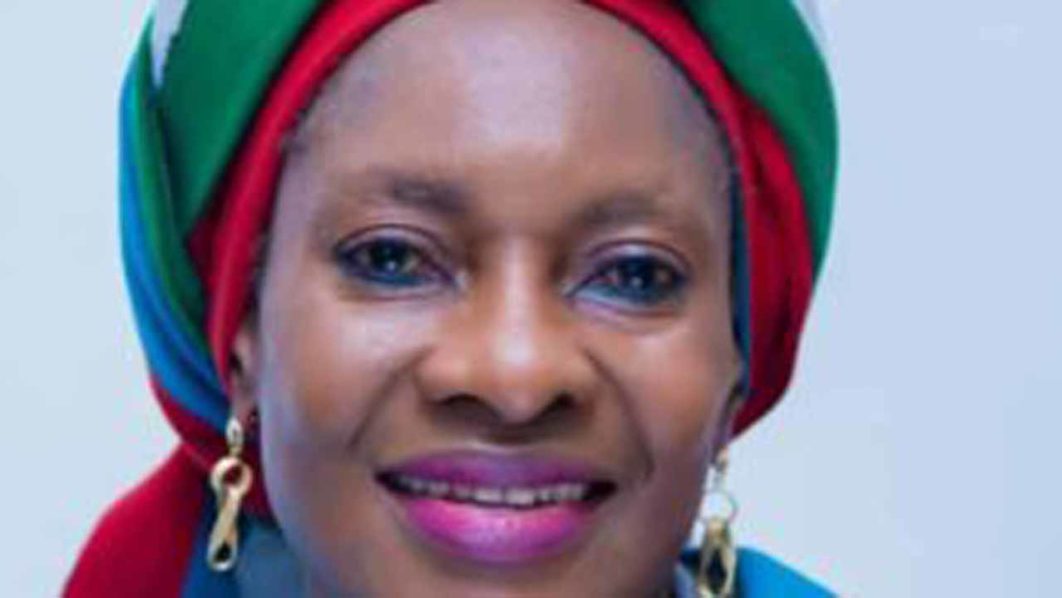 Following the conclusion of the zonal public hearing held in 12 centres on the proposed alteration to the provision of the 1999 Constitution, the minister of women’s affairs, Paulin Tallen, has said that now is the time to ensure a more robust representation of women in the constitution.

Speaking at a national public hearing organized by the committee on the review of the 1999 constitution yesterday in Abuja, Tallen said Nigerian women want a constitution that is gender inclusive.

she observed that little has been achieved to improve gender equality in leadership and decision-making process in Nigeria despite the National Gender Policy of 2006 which recommends a benchmark of 35 percent in all sectors.

According to her, Nigeria’s constitution directs the affairs of people and the government and should therefore be inclusive going by the preamble in the constitution which says ‘We, the People of the Federal Republic of Nigeria’.

Tallen who was represented by the permanent secretary of the ministry, Ambassador Anthonia Ekpa, said that women’s political representation is still below 10%.

“Women need to be fully represented in the Government at the national and sub-national levels, first by recognizing the use of gender – neutral and sensitive language,” she said.

Masculine languages which are seen in the constitution, are gender bias and undermine women and girls’ political participation which hinders inclusive government.”

She said Nigeria’s electoral position shows male dominance hence, “we fully back the proposal to include gender as a benchmark for federal character and related matters and to create additional special seats for women in the Federal and State Legislative Houses, by altering other sections, in the 1999 Constitution.”

While listing a number of sections of the constitution such as section 48 and others that Nigerian women want amended, the minister called on the called on the 9th National Assembly led by Dr. Ahmed Lawal, and speaker, Femi Gbajabiamila, to act and support the cause of women for equity in the Nigeria Constitution.

The Senate President said the national public hearing is organized to give room for a more harmonized input by Nigerian.

“This public hearing is to further given greater opportunities for inputs by the citizens,” he said.

He also encouraged all present to build national consensus in their submissions.

Over 1.1m Persons Likely To Die From North-East Nigeria Crisis –...

‘Let’s have party to shame them’ – Adamu Garba reacts to...