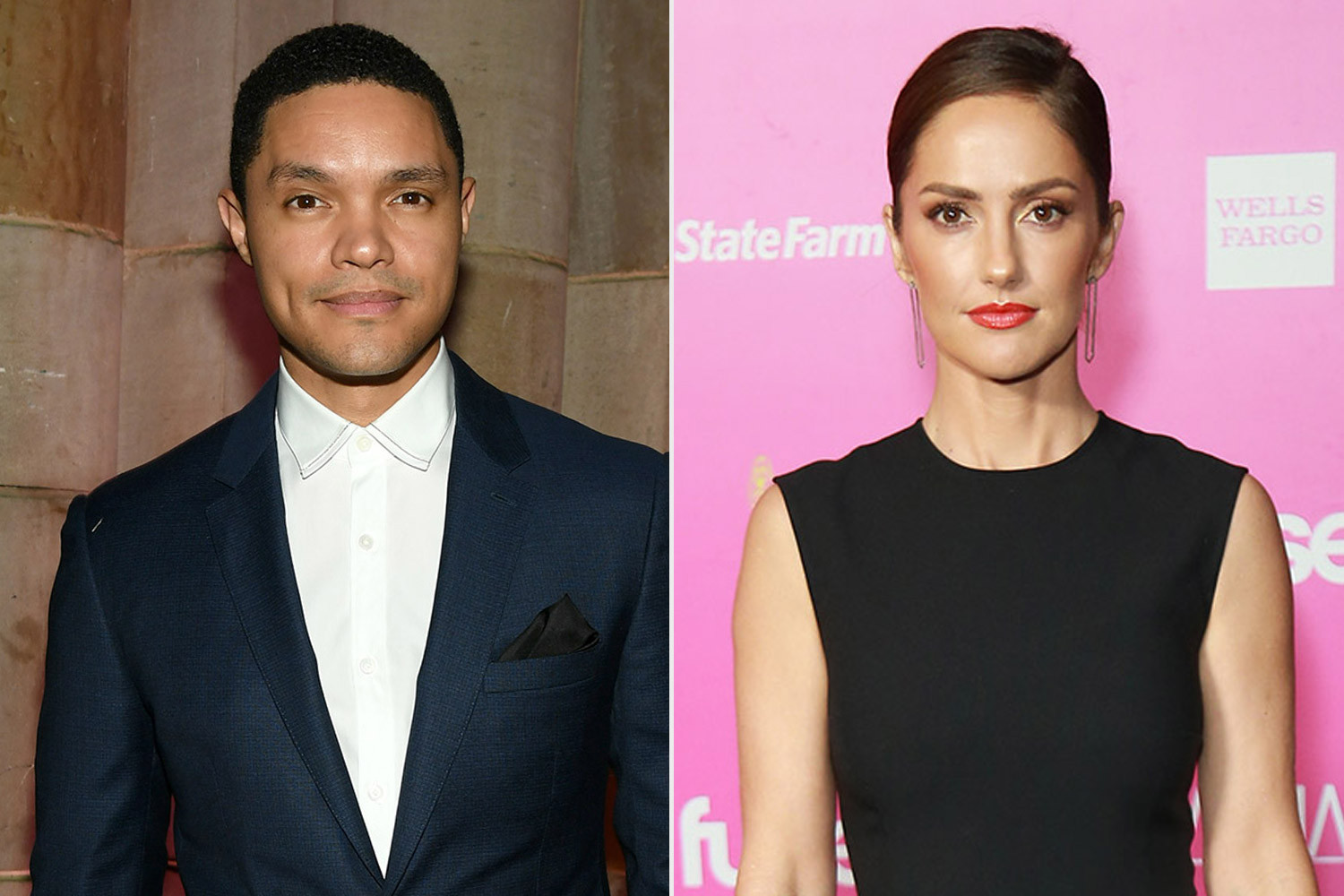 Trevor Noah has gotten a new woman in his life.

The Daily Show host is now dating ‘Friday Night Lights’ actress Minka Kelly, a source confirms to PEOPLE. The insider reveals that the two stars have been seeing each other for “several months.” 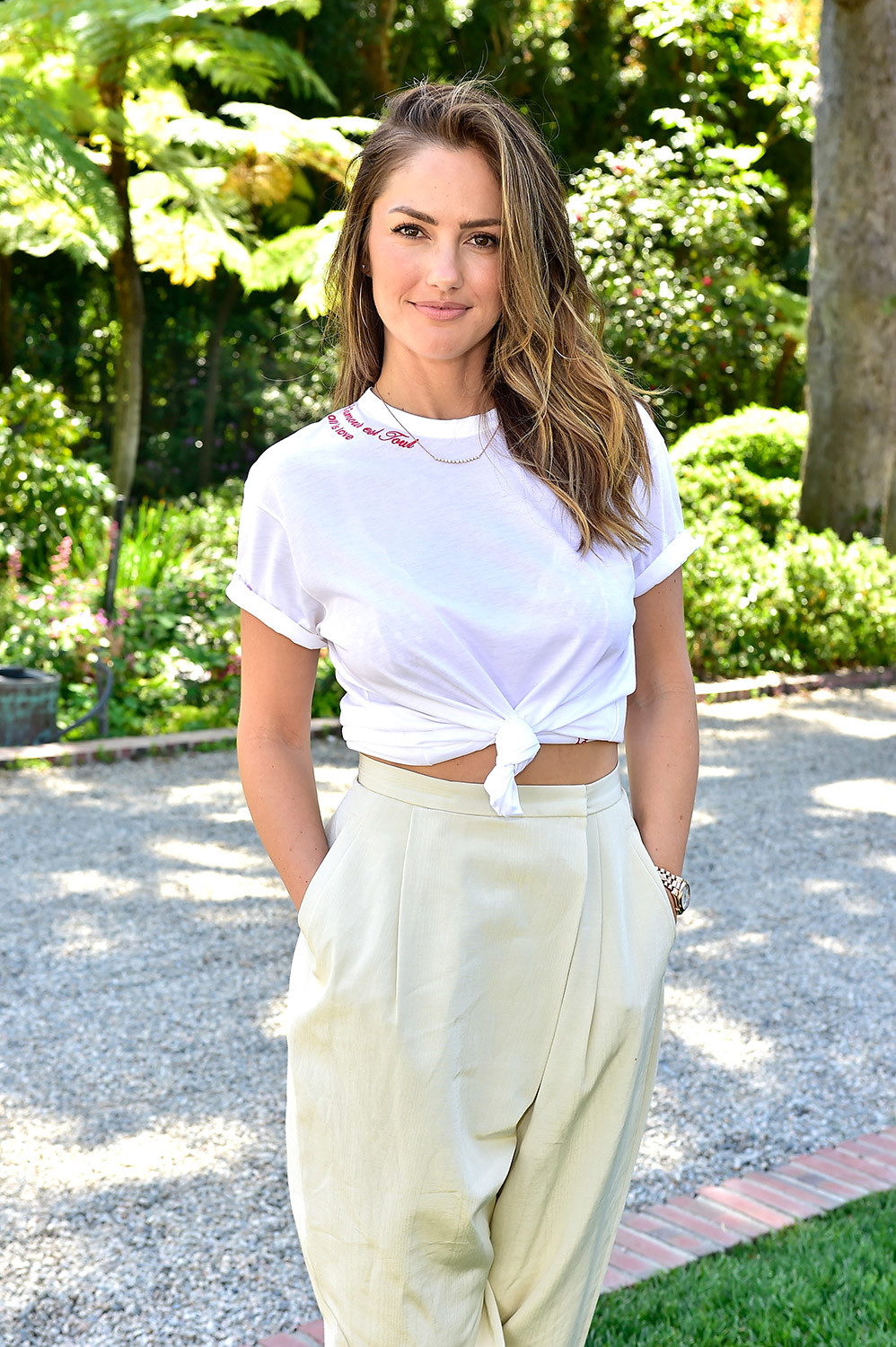 It was also claimed in the report that the pair are actually living together in New York City.

The couple are yet to publicly confirmed their relationship but Kelly, 40, previously dated Grey’s Anatomy star Jesse Williams before their split in January 2018.

As for Noah, 36, he was last romantically linked to ex girlfriend Jordyn Taylor in 2017.

Food, Family, Faith – Sisi Yemmie is Setting Goals in the...