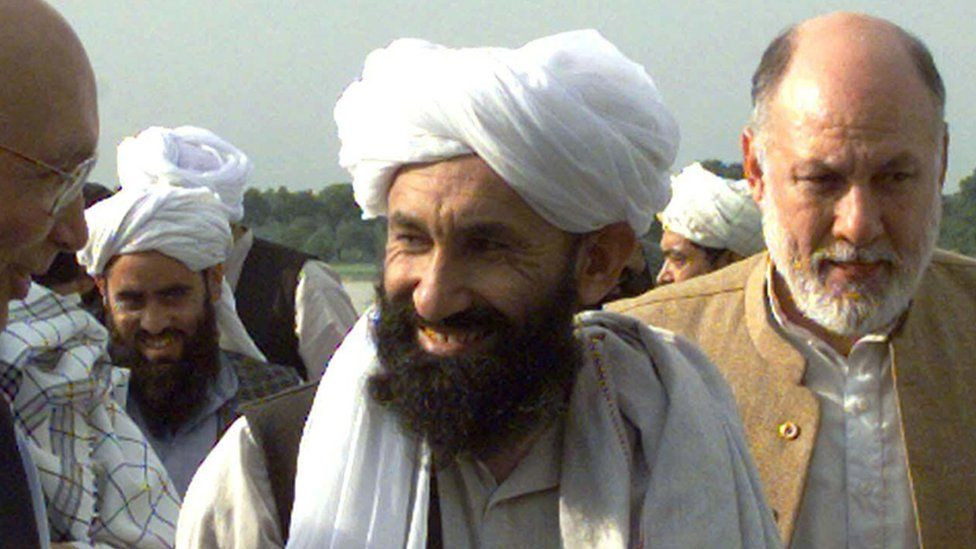 The Taliban have announced a new interim government in Afghanistan, naming Mullah Mohammad Hassan Akhund as the country’s interim prime minister as they officially declared the country an “Islamic Emirate”.

Mullah Mohammad Hassan Akhund (pictured above), is one of the movement’s founders.

According to Taliban Spokesperson, Zabihullah Mujahid who made the announcement on Tuesday, September 7, the new interior minister will be Sarajuddin Haqqani.

Yaqoob is the son of Taliban founder and late supreme leader Mullah Omar.

Baradar was previously head of the Taliban’s political office, and oversaw the signing of the US withdrawal agreement last year.

The new interior minister is on the FBI wanted list as he the leader of the Haqqani militant group, who are affiliated with the Taliban and have been behind some of the deadliest attacks in the country’s two-decade-long war.

The Taliban seized control of most of the country more than three weeks ago, ousting the previous elected leadership of Ashraf Ghani.

“We know the people of our country have been waiting for a new government,” spokesman Zabihullah Mujahid said, adding that the group had answered the people’s needs.