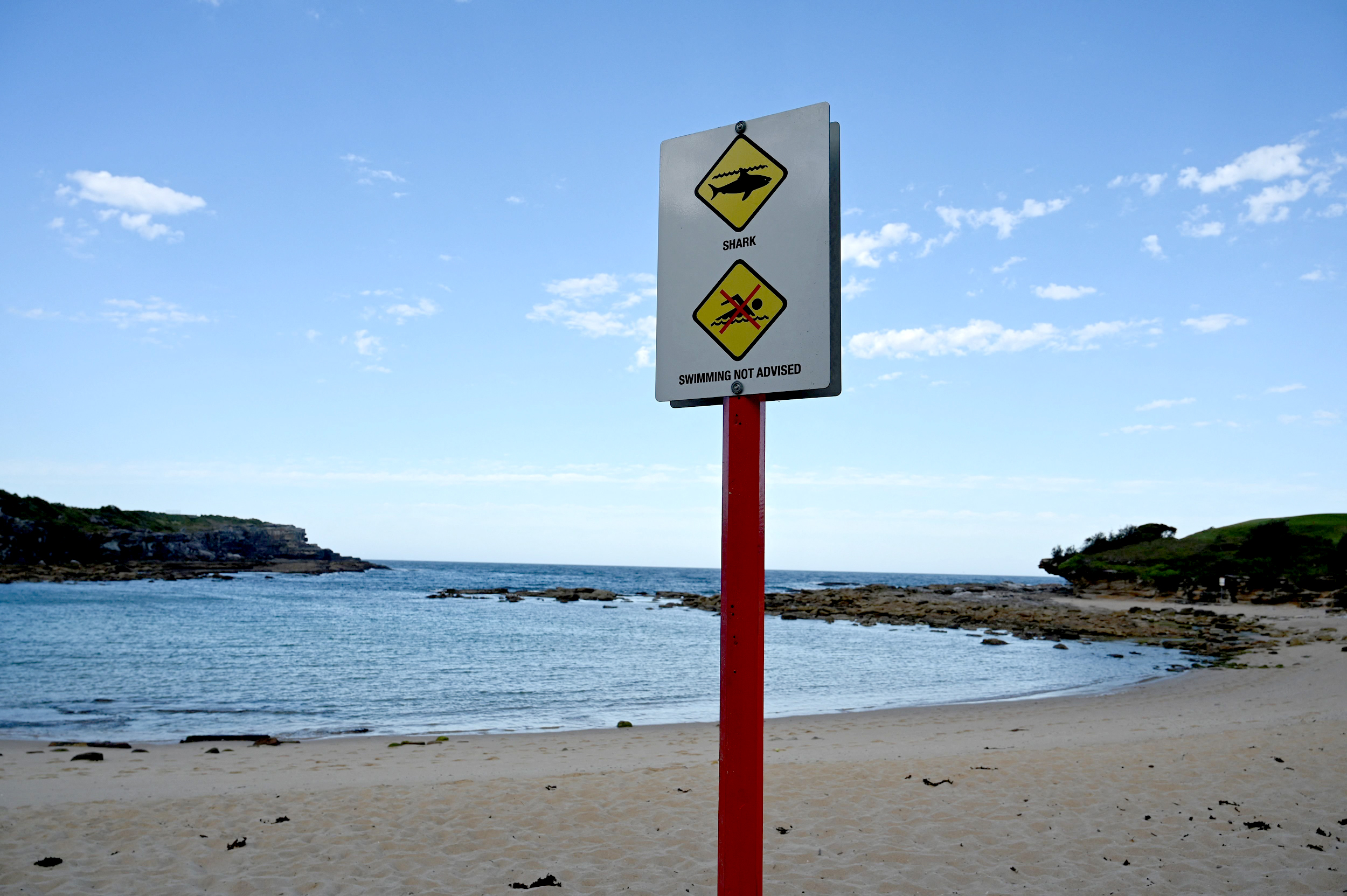 MELBOURNE, Australia — Still reeling from its first deadly shark attack in almost 60 years, Sydney said its beaches would re-open Friday, as authorities hunted the great white behind the incident.

Swimmers were banned from the water and most city beaches were shut after Wednesday’s attack which the New South Wales Police Force said left human remains floating in the water.

Authorities confirmed there have been no further sightings of the shark behind the attack, but drum lines, which are used to bait the creatures, have been set up near the area where it struck and drones have been deployed to try and trace it.

The New South Wales Department of Primary Industries said in a statement that its biologists believe that a white shark almost 10 feet in length was likely responsible for the attack. It was the first fatal shark attack in Sydney since 1963, data showed.

The creature struck off Little Bay beach, around 12 miles south of Australia’s largest city on Wednesday afternoon and near the entrance to Botany Bay.

“This has been a complete shock for our community,” Dylan Parker, the mayor of Randwick Council which includes Little Bay, told Reuters. “Our coastline is our backyard and to have a tragic death under such horrifying circumstances is completely shocking.”

Organizers of the Murray Rose Malabar Magic Ocean Swim, a charity event scheduled at a nearby beach on Sunday, canceled it out of respect for the victim and their family, its director said in a statement.

In total, 13 beaches surrounding the popular Little Bay were closed for 24 hours following the attack as police, lifeguard patrols and the Department of Industries searched the area for the shark.

New South Wales emergency services on Wednesday, said they found the victim had suffered “catastrophic injuries” when their team arrived on the scene.

The attack came as unprovoked shark attacks rose for the first time in three years across the world last year, with 73 reported globally, according to research from the International Shark Attack File.

Australia recorded the highest number of fatal attacks last year, with three of the 12 reported unprovoked attacks resulting in deaths, the data showed.

Rhoda Kwan is a Taipei-based journalist.