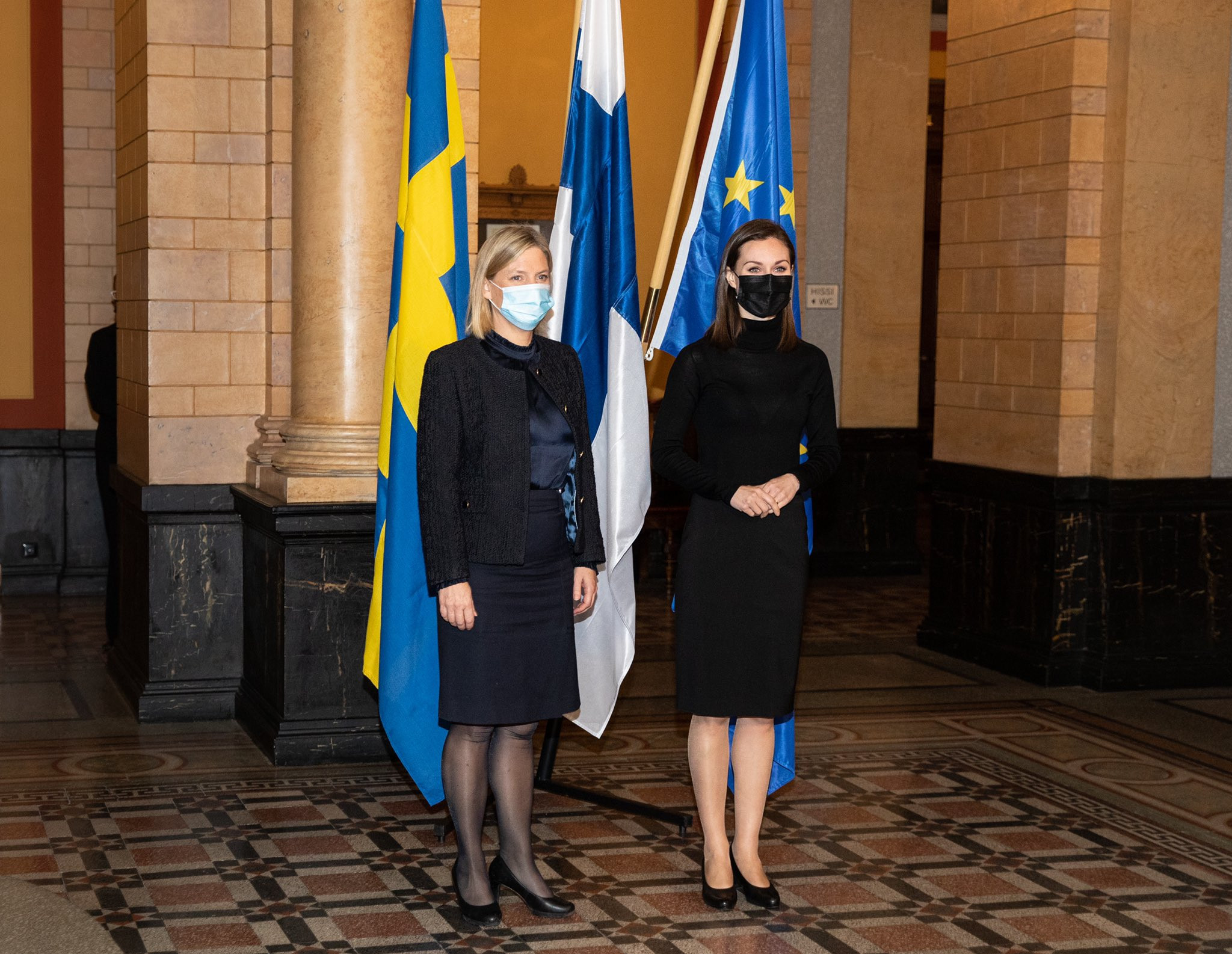 The governments of Sweden and Finland have agreed to submit NATO applications at the same time next month despite threats from the Russian Govt.

Two newspapers, one Swedish, the other Finnish, confirmed the news.

Russia’s invasion of Ukraine has led to growing support in Sweden and Finland for joining NATO.

Sweden first made its intention to apply for NATO membership on April 13, in a move that infuriated Moscow lawmakers.

Sources told Sweden’s SVD newspaper about the move on the same day that fellow neutral neighbour Finland started its debate on joining NATO after days of speculation it would do so.

Sweden’s prime minister Magdalena Andersson is understood to be eager for the country to join the trans-Atlantic alliance by June, to the fury of Vladimir Putin who invaded Ukraine in part for its desire to join to the pact.

Over the years, Finland, along with neighboring Sweden, have historically avoided NATO membership, despite close alignment with the West, in an effort not to provoke Russia.

The Swedish application was previously expected to be submitted by the NATO meeting in Madrid on June 29-20, according to Swedish reports earlier this month, but the latest information reported in the Swedish and Finnish press suggests this date may be brought forward.

Finland is also hoping to start its application process ‘within weeks, not within months’, its prime minister Sanna Marin said on April 13.

This comes despite Moscow lawmaker Vladimir Dzhabarov warning it would mean ‘the destruction of the country’.