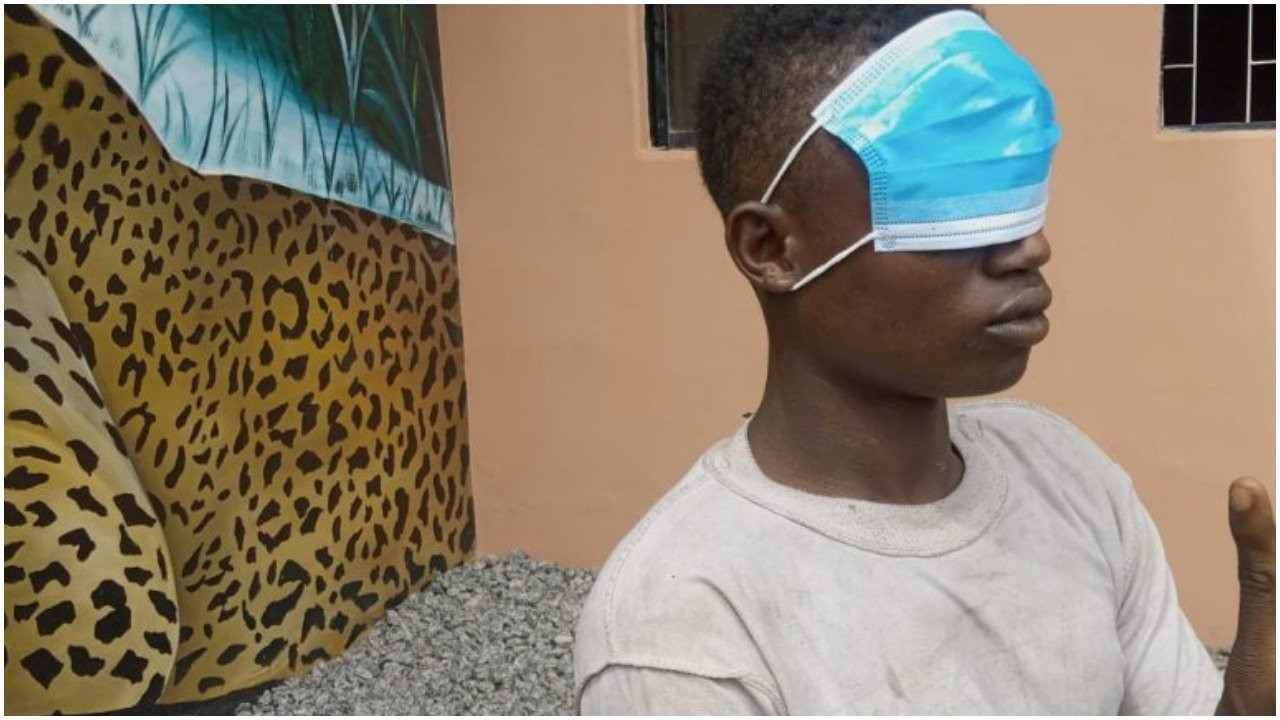 Ibrahim Sanni and three of his gang members who are now at large, are accused of raping and abducting a teenage girl. The arrested suspect is also accused of taking part in a series of abductions with ransom collected.

Confirming the arrest of Sanni, Corps Commander in the State, Chief Adetunji Adeleye said the arrested suspect and his gang members gang-raped a young girl in the state, after which they kidnapped her.

Adeleye added that Sanni’s arrest was made possible with the aid of the Hausa community in the Shasha area of Akure, the state capital, following a man-hunt for his group.

“This suspect is highly notorious. He has participated in many cases of kidnapping in the state.”