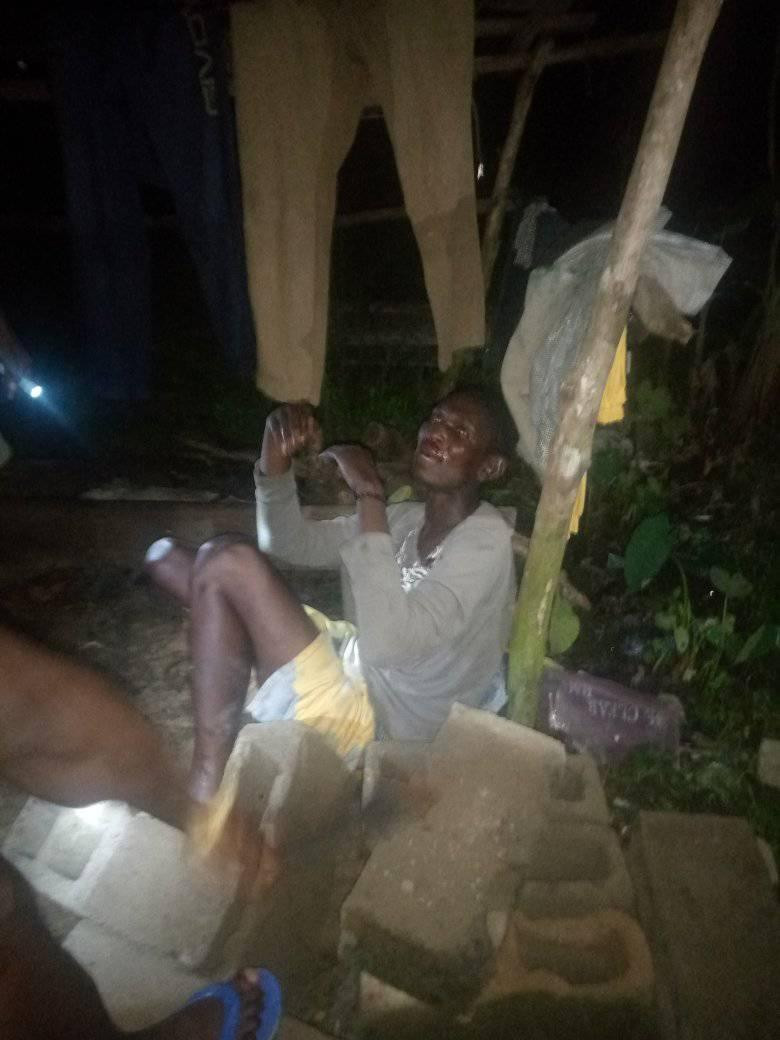 A suspected thief was severely beaten for allegedly attempting to snatch a mobile phone from a lady in Amassoma, Bayelsa State on Monday night, October 11.

According to an eyewitness, the suspect identified simply as Tari, pointed a wooden gun at the woman and demanded for her phone but she raised alarm, attracting the attention of her boyfriend.

“This Notorious Criminal was Caught Tonight at Wadu-ama Trying to Collect A Girl’s Phone While She was Outside Chatting with Her Friends On Social Media, He Pointed Her Stick As in Form of Gun, But unfortunately She Shouted Thief and Her Boyfriend Came Out to Rescued Her, Although He was Beaten Severely and was Later Handed to the Nigerian Police, His Name is Tari From Amassoma. Many Days 4 the Thief One Day 4 the Owner.” He wrote on Facebook 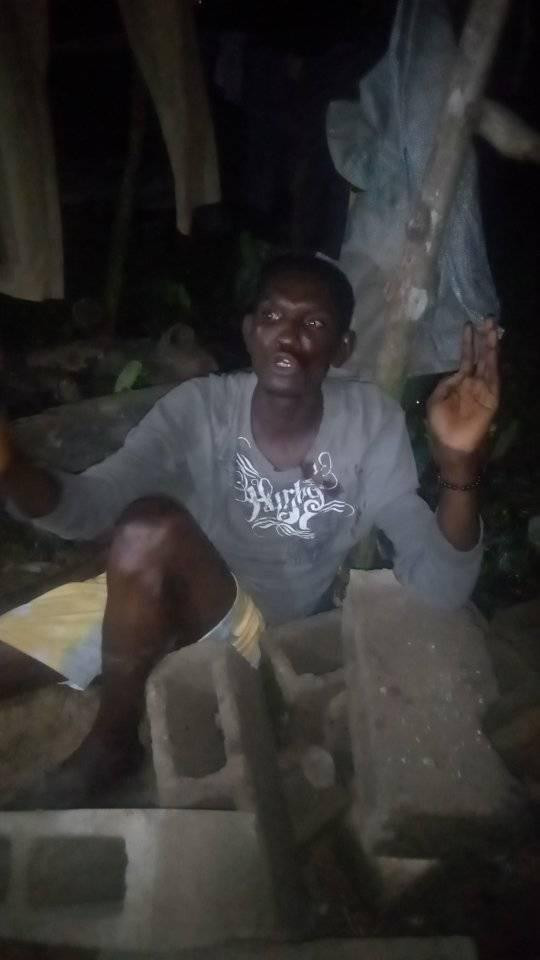 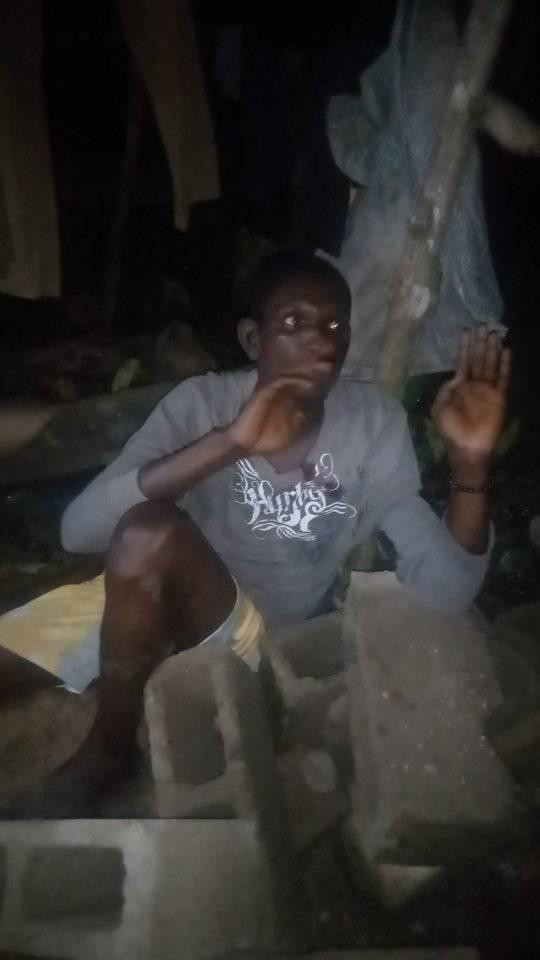 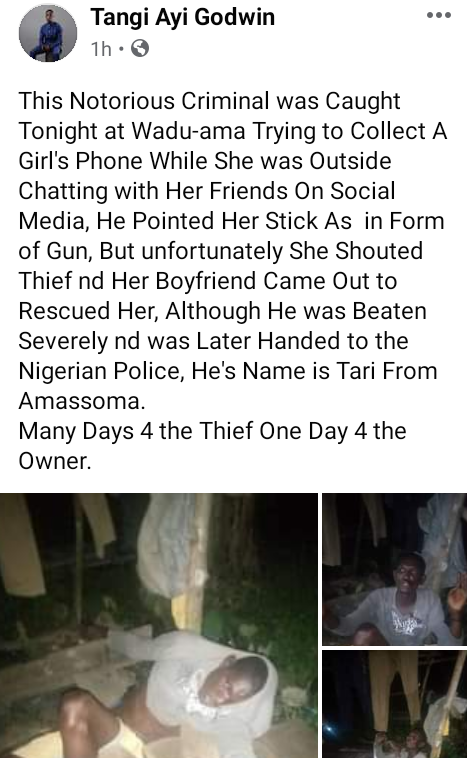