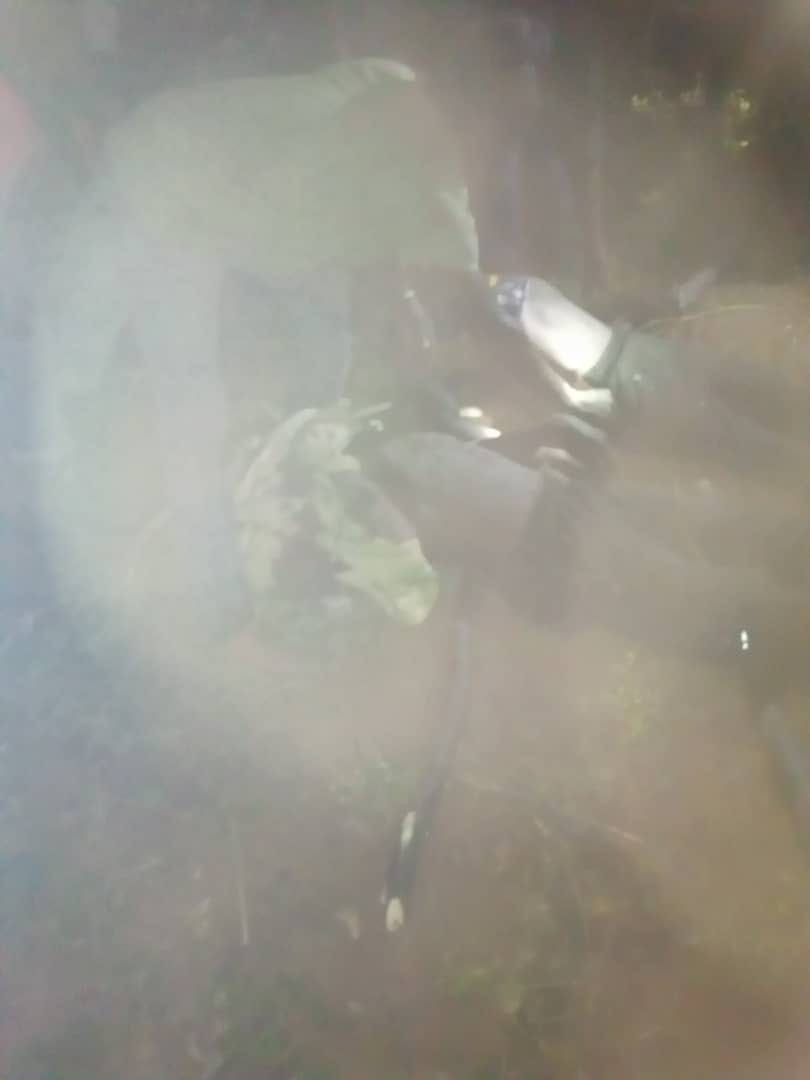 It was gathered that the victims were returning home around 5 pm on Tuesday, November 23, when they were shot dead by the gunmen who laid an ambush on the road leading to the Ancha community.

A community leader in the Council Area, Nuhu Bitrus, who confirmed the incident said they have enjoyed relative peace in the past two months before the latest attack.

He identified those killed as Daniel James, 32, and 35-year-old Zakwe Deba.

“We were happy that there was no attack in our community in the past three weeks but this evening, two of our people were shot dead. They were gunned down by herdsmen in a village called Ancha of Miango District at about 5 pm today (Tuesday ) being 23/11/2021. It is rather unfortunate because they have just been confirmed dead.” he said.

He said the incident had been reported to the Divisional Police Officer in charge of the Council Area while the remains of the victims had been evacuated to the morgue.