Ali Paul Echechofu, a fresh graduate of the Federal University of Agriculture, Makurdi, has been confirmed as one of the victims of a coordinated attack carried out by suspected herdsmen on Sunday, June 6, in Odugbeho community, Agatu Local Government Area of Benue State.

It was gathered that the Business Administration graduate had recently returned home after completing his final year project and was waiting for NYSC mobilization when he was killed in an attack that claimed the lives of over 40 persons in the community. 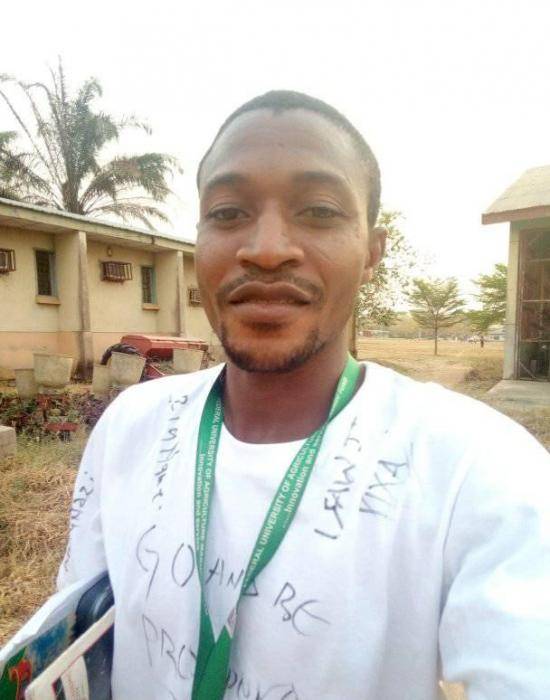 Following his death, friends, former classmates, and colleagues have taken to Facebook to mourn the former Secretary of the National Association of Agatu Students (NAAS) in a statement issued on Tuesday, June 8.