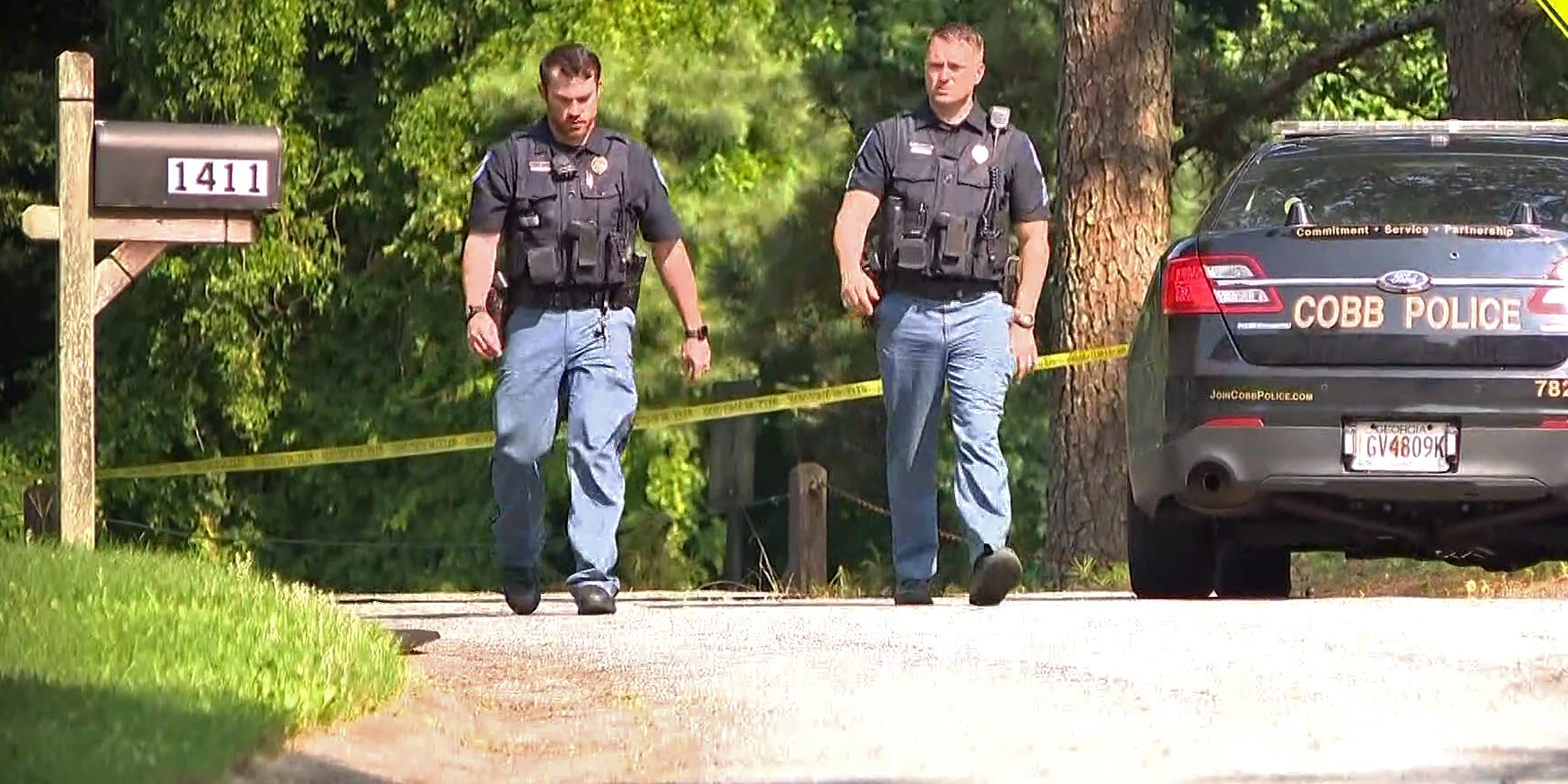 A suspect was arrested Thursday in the fatal shooting of a pro golfer on a country club course in Georgia, near where two other men were found dead in the bed of a pickup.

Rhoden, who was arrested in the area of Chamblee, is believed to be the lone shooter, Cobb County Police Chief Tim Cox said Thursday evening.

The investigation made national headlines after Gene Siller, an employee at the Pinetree Country Club in Kennesaw, was found with an apparent gunshot wound to his head.

Siller was killed after seeing a crime involving two other men, police said in a statement earlier this week.

He was on the green of the 10th hole about 2:20 p.m. Saturday, police said. Two other bodies, both with gunshot wounds, were discovered in the bed of a Ram 3500 pickup nearby.

The two additional victims were identified as Henry Valdez, 46, of California, and Paul Pierson, 76, of Kansas. The truck was registered to Pierson, and neither of the two men appeared to have a connection to the Pinetree Country Club.

“Mr. Siller happened upon a crime in progress involving the unknown suspect and the two deceased males who were found in the pickup truck,” a police statement said. “It does not appear he was in any way targeted, but rather was killed because he witnessed an active crime taking place.”

Siller, who was in his 40s, was a member of the Pinetree Country Club staff and previously worked as the director of golf and head golf pro at Summit Chase Country Club, according to the Gwinnett Daily Post.

Siller’s widow, Ashley, said Tuesday afternoon that “I loved him very dearly, and I am very sad.”