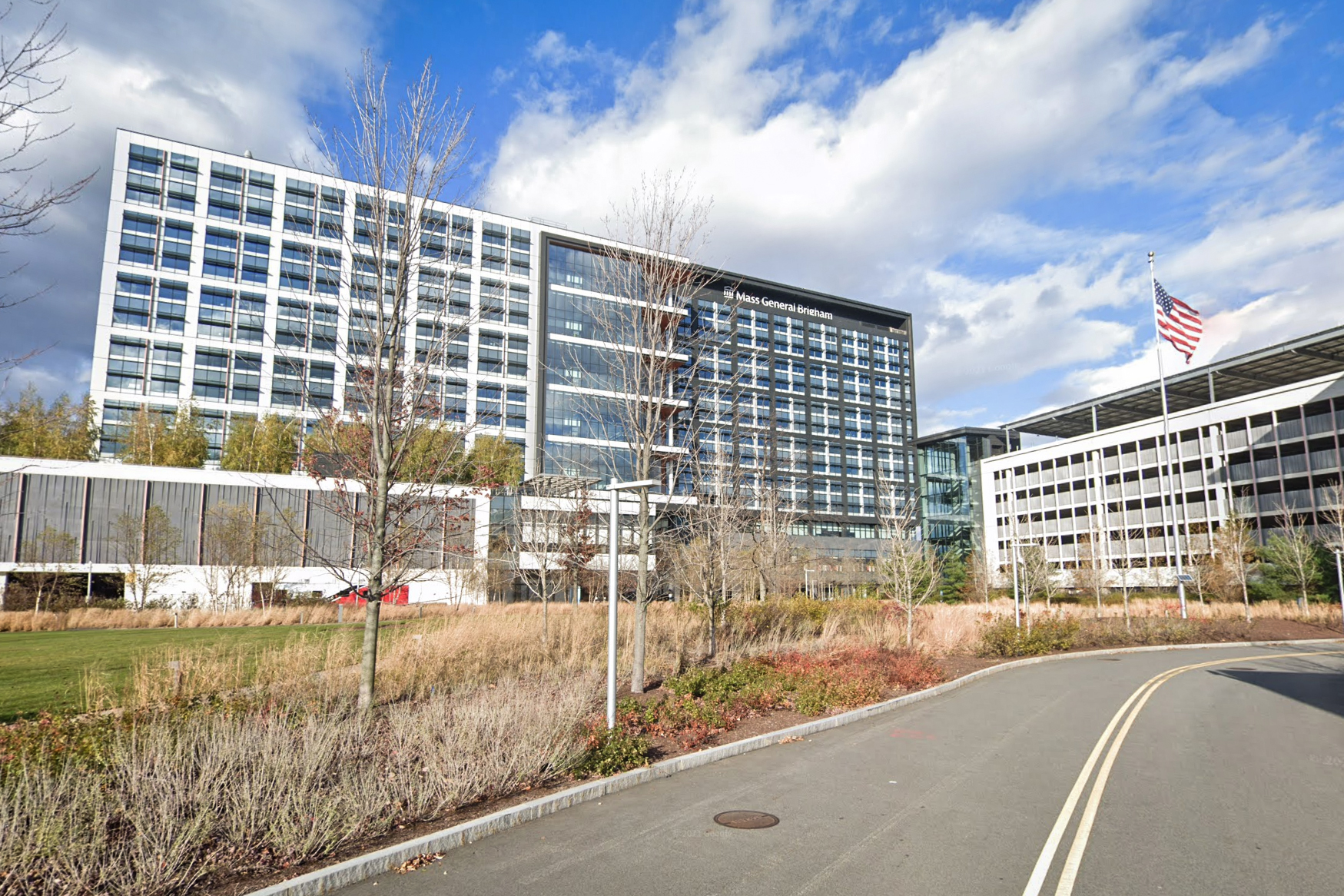 WASHINGTON — The Supreme Court on Monday brushed aside an appeal from a group of Massachusetts health care workers who said their hospital’s Covid vaccine requirement violated their religious freedom or would present a risk to their health.

Justice Stephen Breyer, who handles appeals from that part of the country, turned down the request without seeking a response from the hospital or referring the matter to the full court — signs that he believed the case lacked merit.

The application for an emergency stay was filed by employees of Mass General Brigham who refused to be vaccinated and were fired or placed on unpaid leave. The workers sought religious or medical exemptions but were turned down. They later sued, arguing the hospital had violated federal laws prohibiting discrimination.

The hospital announced in June that it would require employees to be vaccinated, and it set up committees to review individual requests for exemptions based on medical or religious objections. About half of those objecting were given exemptions, according to court documents.

The fact that the hospital “is already accommodating hundreds of other employees conclusively refutes respondent’s mere assertions that it would cause an undue hardship to accommodate ‘further exemptions’ or ‘additional unvaccinated employees,'” the workers said in their emergency appeal to the Supreme Court.

Since August, the court has turned down other challenges to vaccine mandates from students at Indiana University, teachers in New York and health care workers in Maine.

However, a federal judge on Monday temporarily halted implementation of a Biden administration vaccine mandate for health care workers at facilities that receive federal funding. That ruling applies only in the 10 states that sued over the rule.