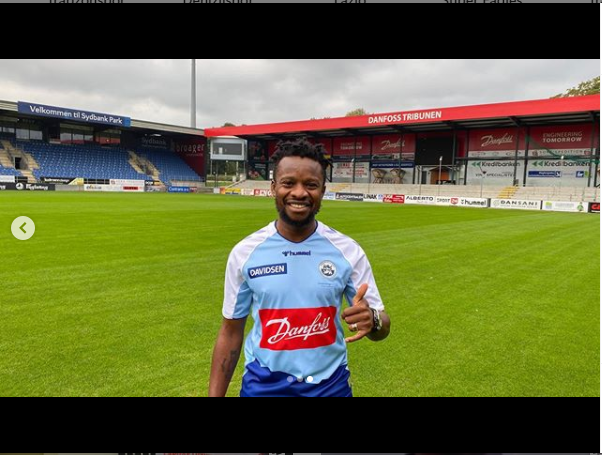 Super Eagles midfielder, Ogenyi Onazi has joined Danish Superliga side, SonderjyskE as a free agent after terminating his contract with Denizlispor.

The 27-year-old central midfielder completed his medical at the club over the weekend and signed a deal for the 2020-21 season with an option to extend the deal until the end of the 2022-2023 season. He will wear the No.8 shirt for the club. 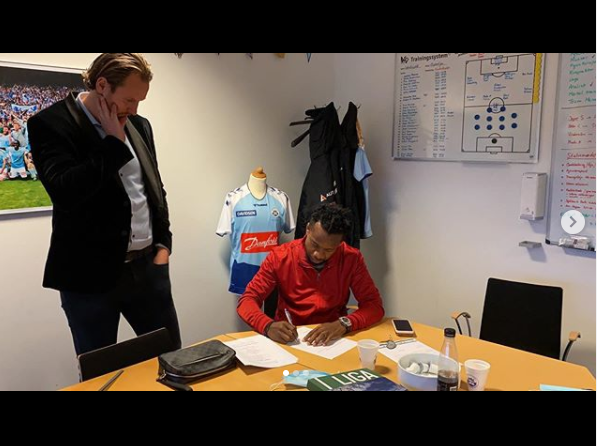 The former Lazio star was linked with a possible move to clubs in Italy before the Danish top-flight club won the race for his signature.

Onazi started his professional career in Italy with SSC Lazio before moving to Trabzonspor FC in Turkey. He later secured a move Denizlispor before terminating his contract at the end of last season.

Turn Back Your Children If They Bring Back Unaccounted Goods –...

Those who want to blame you for destruction of properties know...