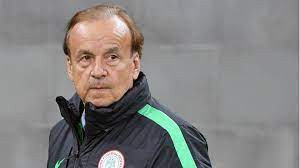 Bordeaux have failed to secure victory in their last four games, including suffering a 3-0 defeat against Monaco on Sunday April 18, which has seen Jean-Louis Gasset’s men drop to the 16th spot on the Ligue 1 table, two places above the relegation zone.

Rohr, played for Bordeaux for more than a decade and also managed the side between 1990 and 1996. 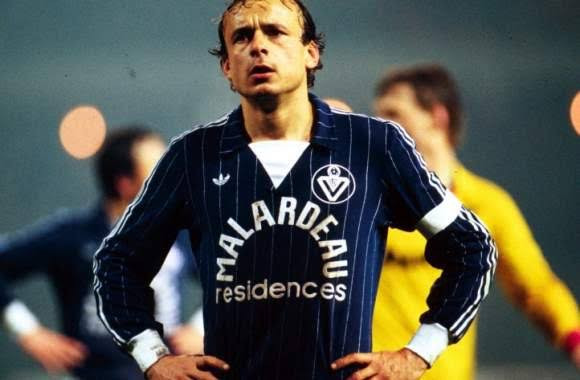 Despite being the coach of Nigeria tasked with preparing the squad to win the upcoming Nations cup and with an impending 2022 World Cup qualifying series set to start, Rohr says he is willing to return in any capacity to help the club maintain their Ligue 1 status.

“We have to make the club sparkle and we need a really combative and united team. Coach Gasset also unfortunately seems a little lost in this situation. He must have tried a lot of things already, he still has the experience,” Rohr told France Bleu.

“We didn’t give up, we reacted but what we see is that the results are still just as catastrophic and that you concede three or four goals. .. It’s still difficult to always say the same thing.

“Boys do not get along, from what I was told. And then, there is an unconducive atmosphere, unfortunately, with the supporters. It is very difficult for everyone to work effectively.

“I have always been the man of the club. Currently, I am under contract with Nigeria. But if it is to help the Girondins, I will always be available.”

Rohr was the manager of the Girondins when they avoided relegation in the 1995-1996 season and recollected how they achieved the feat.

Rohr has also warned it will be disastrous if the club dropped to Ligue 2.

“At the time it was a little different. We had a team of young players, often from the region, that we had trained ourselves,” he continued.

“We managed to keep up thanks to supports, also thanks to a state of mind which was truly exemplary.

“This season, to go down to Ligue 2 would be really catastrophic because I don’t see how we could rely on the same values ??as at the time.”