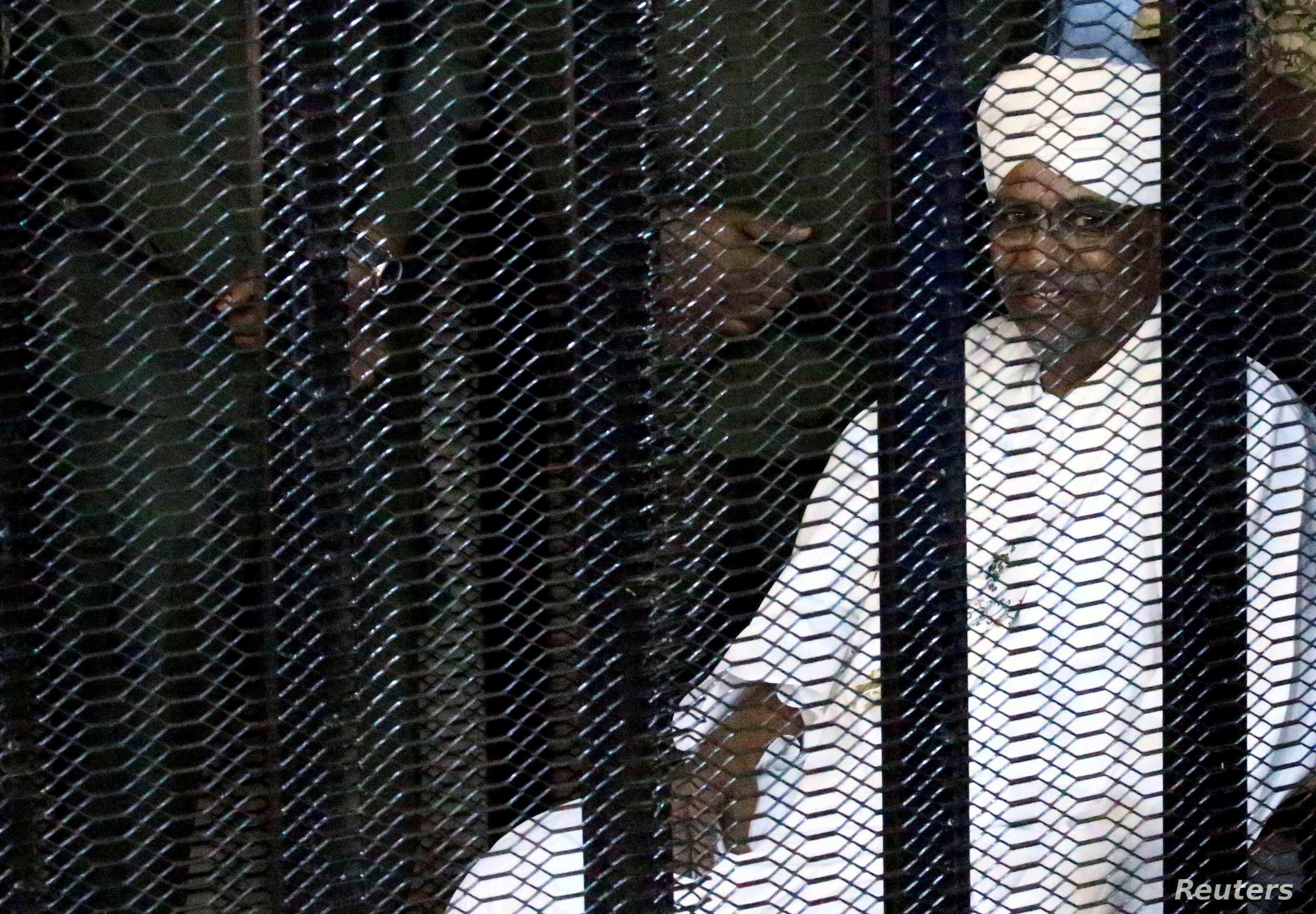 Omar al-Bashir, the former Sudanese President Omar who was ousted last year following mass protests, has gone on trial in the capital over his role in the 1989 coup that brought him to power.

The 76-year-old appeared in court on Tuesday, July 21, alongside more than 20 former officials who are also standing trial in connection with the military coup.

The former officials include 10 military personnel and six civilians, including his former vice presidents, Ali Osman Taha, and Bakri Hassan Saleh, as well as former ministers and governors.

They all appeared in cages amid tight security conditions. 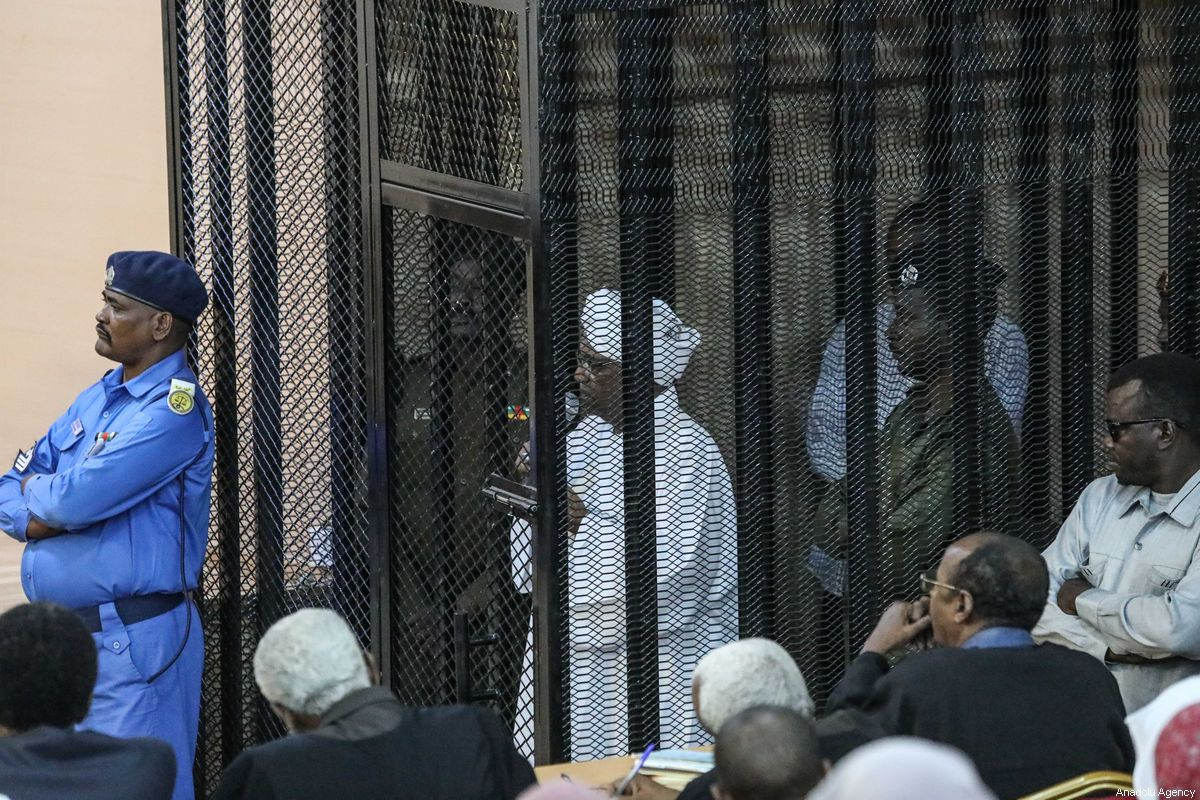 Al-Bashir, who has been jailed since his removal for corruption, faces charges of undermining the constitution, violating the Armed Forces Act and fomenting a coup in 1989 against the democratically elected government of Prime Minister Sadiq al-Mahdi.

After hearing an appeal from the defense team, the judge adjourned the trial to August 11.

“We decided to postpone the trial session to Aug. 11 as we need a bigger hall in order to guarantee social distancing, put different arrangements in place and ensure that the entire defendants have lawyers and other rights,” the judge said.

In May 2019, Sudanese prosecution opened an investigation into charges against al-Bashir of undermining the country’s constitutional order over the coup.

On June 30, 1989, al-Bashir staged a military coup against the government of Prime Minister Al-Sadiq Al-Mahdi, and ruled the country under what he named the “national salvation revolution” for more than 30 years.

If convicted, the 76-year-old could face death penalty.

That a woman doesn’t like to do house chores doesn’t mean...

Buhari’s Unholy Romance With Niger Republic ; Ploy To Populate The...

Court rules on suit against Imo govt by 27 LGA chairmen