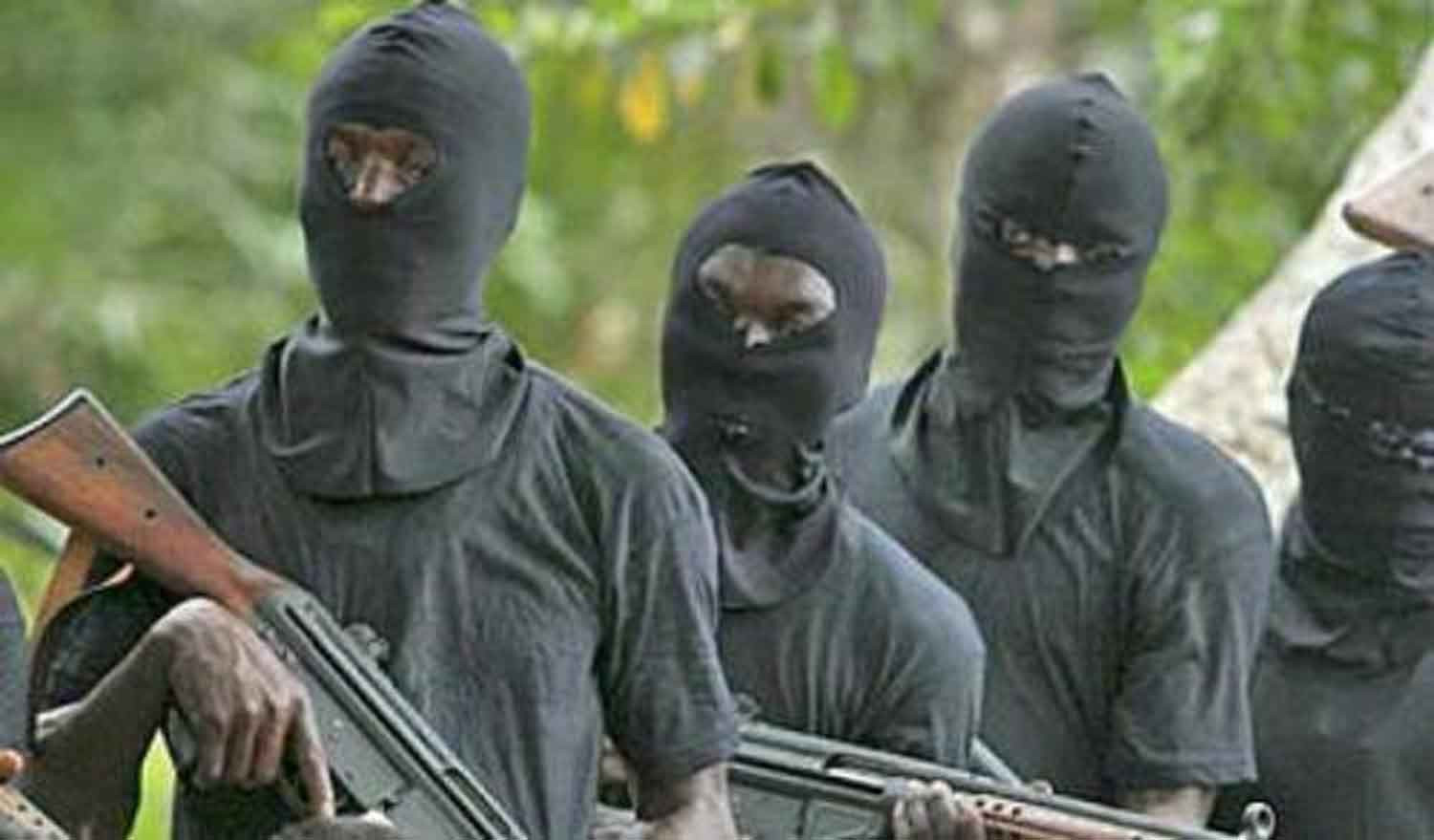 Gunmen who allegedly raided houses in Damba-Kasaya community in Chikun LGA of Kaduna state, have reportedly kidnapped some students of Prince Academy who were receiving lessons for their JSS3 exams.

Bawa Wakili, a resident of the community who spoke to TheCable said the gunmen came “in a large number like they always do” and were shooting sporadically throughout the operation.

“They abducted many people in the village, then they went to Prince Academy and abducted many of the students who were receiving lessons for their JSS3 exams.

“I cannot say how many people were kidnapped, but they went away with many people. Soldiers who came to the rescue , turned back after some few kilometres, leaving some of the villagers who accompanied them to rescue the victims.

“The villagers, not knowing that the soldiers had withdrawn, kept pursuing the bandits in the bush, the bandits fired at them and one person was killed.”

”Don’t let me block you’

Man, 63, beats wife nearly to death with crowbar for allegedly...