Despite all efforts by the government to stop the attacks on teachers in Ogun secondary schools, a student of Toyon High School, Ere, Ado-Odo, has hired thugs to brutalise his teachers.

The student, his mother and the hired thugs were said to have stormed the school, located in Ado-Odo/Ota Local Government Area of Ogun State, and descended heavily on about three teachers, inflicting injuries on them.

Our correspondent gathered that the student, identified as Joshua Joseph, had earlier been prevented from entering the class because of his hairstyle.

A teacher identified as Mr Kabir Azeez had told the student to go and cut his hair before entering the classroom.

But, Joshua was said to have returned to the school with his mum and a thug, who attacked the teachers.

A reliable source told our correspondent, “Three teachers were beaten – Messrs Abel Thomas, Kabir Azeez and Adegun Adekunle. The car that was destroyed belongs to Mr Jolayemi Jeromu. One of the thugs, Posu Baale, was the one who smashed the car’s windscreen.”

Confirming the incident, the Vice Principal, Mrs Mariam Onilogbo said, “On Monday, we asked our student to go and cut his hair because the hair he brought to school was not acceptable in the school. Yesterday, he came again with that same hair, we told him to go and cut the hair. I collected his bag and told him to come back after cutting the hair. Coming back to school, he came with two men and two women to accuse us that why should we ask him to go and cut his hair. 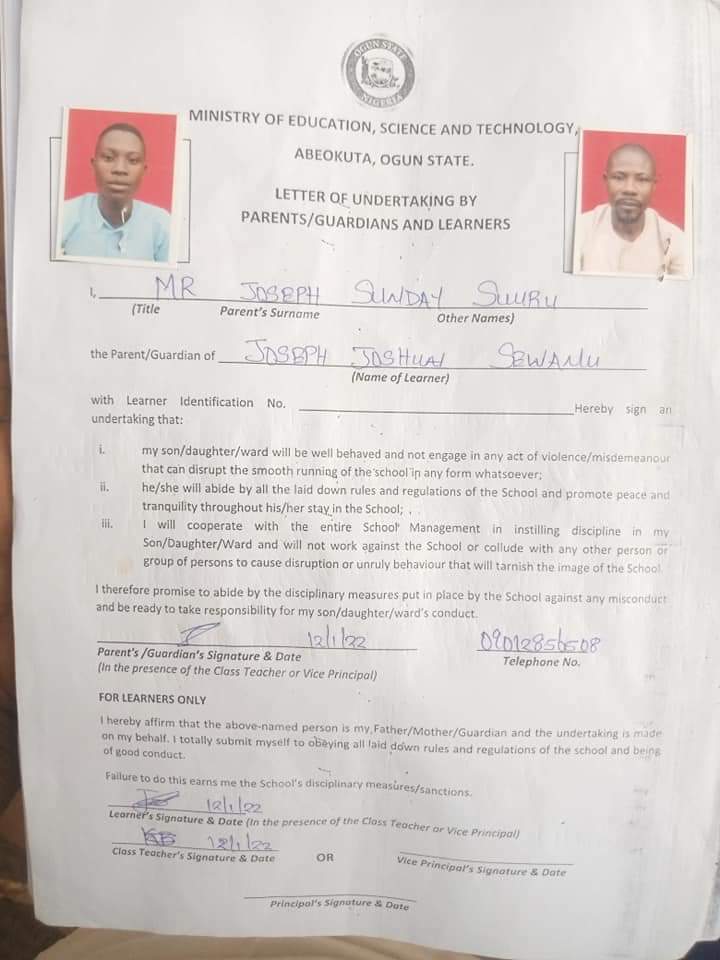 “I know told them that if we cannot tell him to cut his hair, all of them should leave my office. I gave them his bag and told them to go and be teaching him at home. They went out and I started to hear noises within the school premises. They started beating the teachers. They smashed the windscreen of a car parked within the school.

“Yesterday evening, they came to our quarters again, claiming that we stole their phone. They almost attacked us. We told them their phone is not with us. They came to meet us again this morning, but we thank God no one was attacked.”

The Vice Principal added that the mother and one of the thugs have been arrested by the police.

It was gathered that the teachers invited the police after locking up the arrested ones in the computer room.

The development comes barely two weeks after parents had signed undertaking forms before their children were allowed into their respective classes when primary and secondary schools pupils resumed for the second term 2021/2022 academic session. 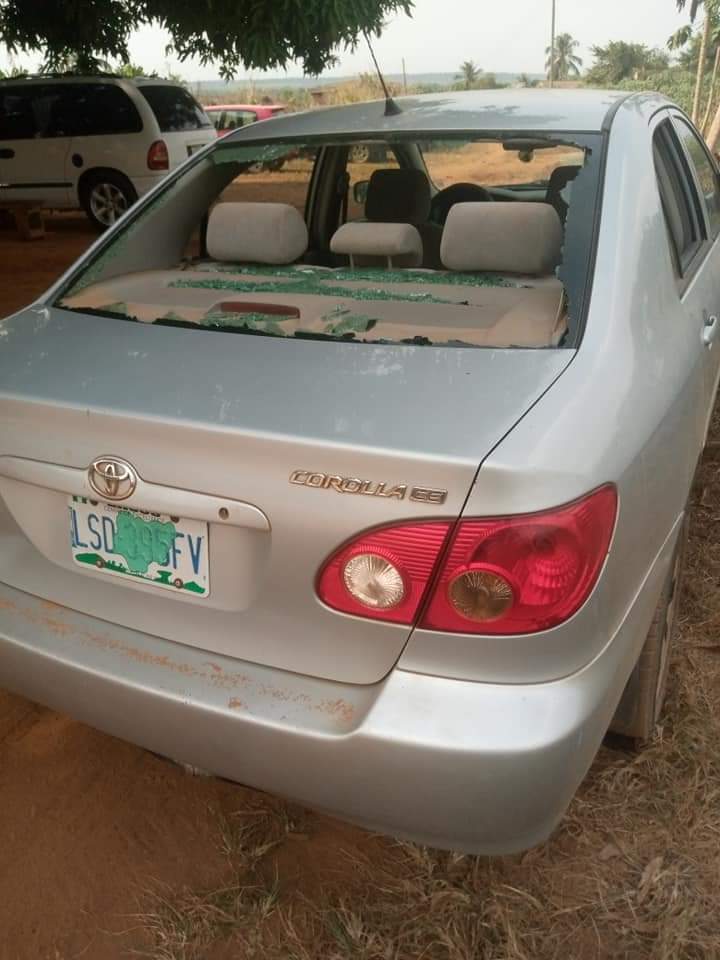 The state government had mandated all parents and guardians to sign an undertaking in view of the ugly assault on teachers across the state by students.

In the last quarter of 2021, more than four teachers were beaten by their students and in some cases, in connivance with hoodlums, a development that had attracted criticism from stakeholders in the state.

To curb the trend, the government introduced the signing of undertaking by parents to declare their children’s readiness of good conduct and non-violent act at school.

Our correspondent obtained a copy of the undertaking form signed by the suspect’s father, Joshua Sunday Suuru, declaring that the son would be “well behaved and not engage in any act of violence/misdemeanour that can disrupt the smooth running of the school in any form whatsoever.”

Passport size photographs of both the student and the father were attached to the duly-signed undertaking form.