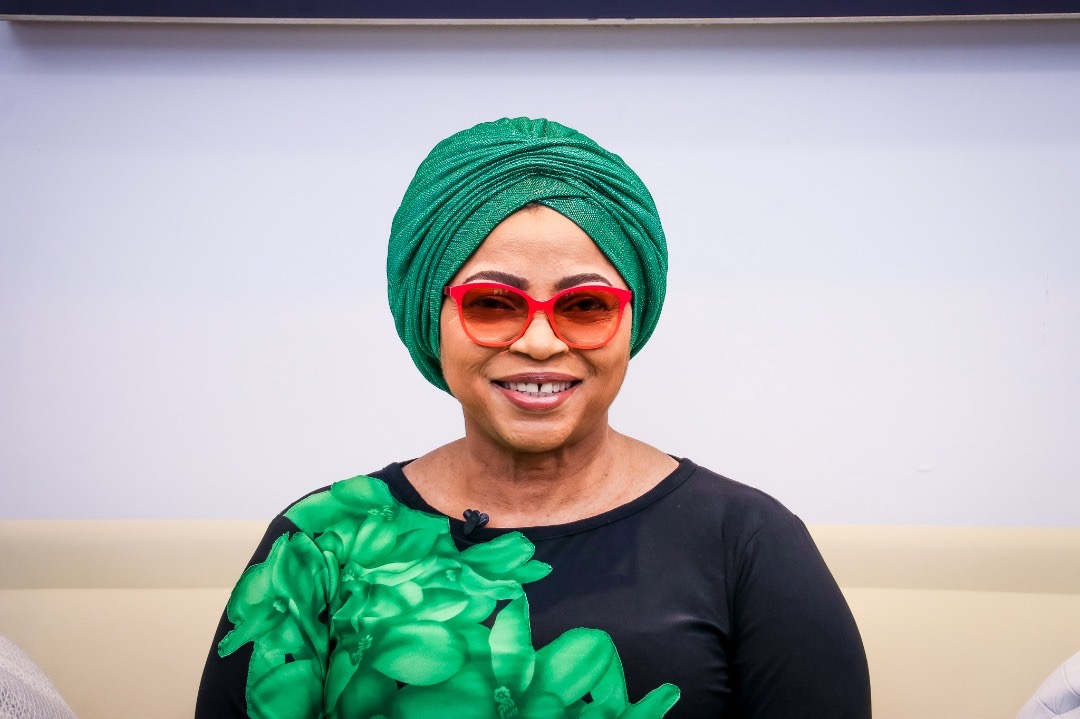 Nigerian philanthropist and businesswoman Apostle Folorunso Alakija has urged the Nigerian government to prevail on banks in the country to reduce their stringent requirements, in order to support and enable Small and Medium Enterprises (SMEs) thrive and contribute to the economy.

Alakija, who is one of Africa’s most influential women stated this while featuring as a guest on CNN’s One World with Zain Asher, where she discussed the African economy and how Nigeria as Africa’s engine room could diversify its economy to the benefit of its growing population.
Speaking on the impacts of high inflation, high-interest rate, and unemployment on SMEs despite a positive economic growth rate of 3.4 percent last year, Alakija stressed the need for the government to weigh in on banks in the country to reduce their stringent requirements for SMEs.

“The government has a big role to play; get banks to reduce the usually stringent requirements for SMEs, and interest rates need to be lowered. The government also needs to improve the quality of infrastructure; infrastructure is an area that is causing problems and it has negative impacts on SMEs in the country,” she said.

In the interview, she also disclosed that she supports and gives back to her community primarily through the Rose of Sharon Foundation, a voluntary, non-profit, faith based, non-governmental Organisation focused on easing the burdens of existence for widows and orphans. According to her, the Foundation was set up 13 years ago, and

“we found many entrepreneurs among the widows. We give them money for their businesses and send their children to school up to the university level by way of scholarship,” she said.

According to her, 500 female entrepreneurs will be trained annually for five years and 100 out of the 500 young women who truly deserve it will be given grants up to the tune of 2million naira for their businesses.