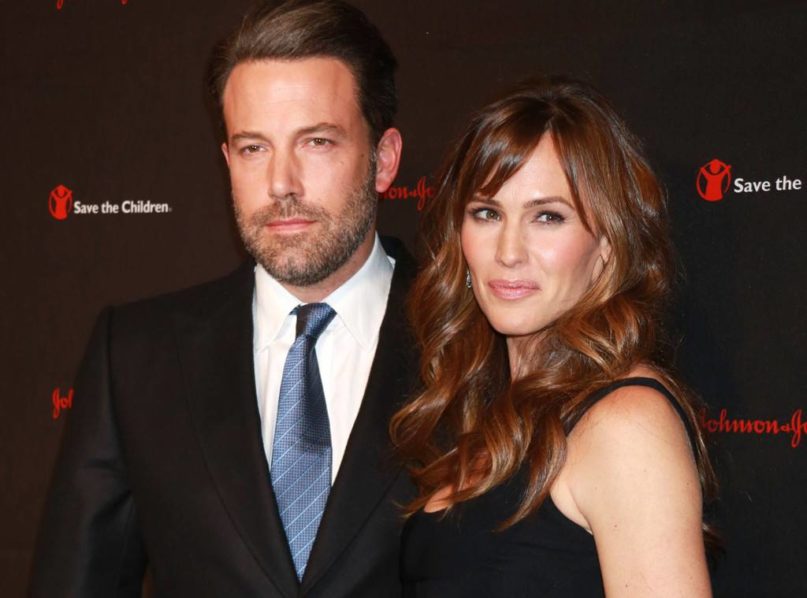 Our take from the previous week? It rained marriages and breakups and boy did we get more than we bargained for. From the revealed tiny details of celebrities private lives to revelations that made our jaws drop.

Catch up on all the stories of the previous week:

Giving love another chance
Who else saw this coming? Jennifer Lopez and Ben Affleck are reportedly back together. A J.Lo source told E! that Affleck had reached out to her, his ex-fiancée, in the wake of her recently ended engagement. Affleck, himself, has split with girlfriend Ana de Armas. “It’s natural between them, and the chemistry is unreal. They picked up where they last left off and are enjoying each other’s company right now.” Jennifer Lopez and Ben Affleck’s very high-profile engagement in 2002 ended in a split two years later. Since then, both have been married and divorced. Fingers crossed!

Backstab
Real Housewives of Atlanta’s Falynn Guobadia is choosing peace after her estranged Nigerian husband, Simon Guobadia, announced his engagement to her Real Housewives of Atlanta co-star Porsha Williams. Although Williams claimed not to have been friends with Falynn, pictures have surfaced of them in Falynn’s house as well as their interactions. Less than a month after Falynn announced that she and Simon were going their separate ways, Williams announced that her relationship with the Nigerian-American millionaire began a month ago. “Tuning out all negative energy and only focused on positive wishes. He makes me so happy and to me, that is what matters most.” 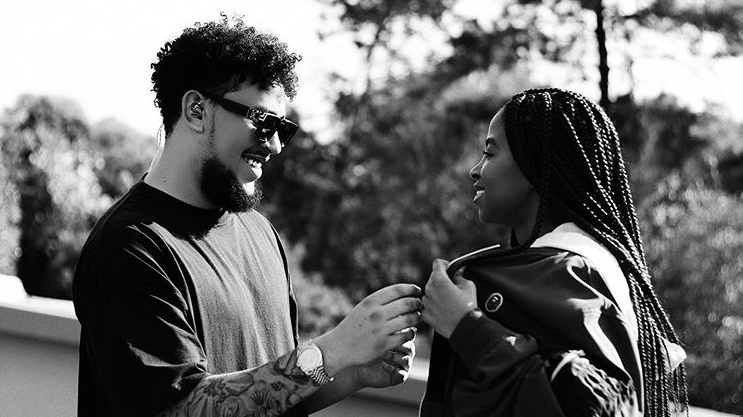 A rocky relationship
South Africa rapper, AKA, issued a statement in response to allegations that he physically assaulted his late fiancée Nelli Tembe, saying that they had a “beautiful, yet challenging” relationship. This statement comes after reports that the couple’s relationship was plagued by drugs and physical abuse. News24 claimed to have seen images where “AKA can be seen using his hands to violently break down a wooden door to enter the bedroom in their apartment in Johannesburg where Tembe was hiding.”

In a report titled “Inside AKA and Anele’s toxic relationship,” another news site, Sunday World released two videos, where “Tembe could be seen hurling objects at AKA and vandalizing furniture and AKA’s awards.”

Sad ending
Three months after introducing the world to her new beau, Wendy Williams has found herself back on the market. Wendy Williams’ attempt at a post-divorce romance with businessman Mike Esterman has ended rather abruptly. He was crowned the “winner” of her virtual “Date Wendy” competition segment on Feb. 26, but they only went on a handful of outings. The contractor lives in Maryland, and time and distance ended up killing their budding relationship. He said, “She deserves to be with someone who may have more time.” He added that the two were “never an item after 3 dates.”

Class of legends
Not a few Nigerians were disappointed to learn that Nigeria’s pride and Legend, Fela Anikulapo-Kuti lost out in the race to become an inductee of the 2021 Rock and Roll Hall of Fame. A look at the result of the final fans’ ballot revealed that Fela came in second behind Tina Turner. However, the Rock and Roll Hall of Fame Foundation announced the new inductees of the 2021 class; Jay-Z, the Foo Fighters, The Go-Go’s, Carole King, Todd Rundgren, and Tina Turner. Femi Anikulapo-Kuti hinted that despite the public’s votes, members still had to vote.

Games Inbox: When is the next PS5 State of Play?