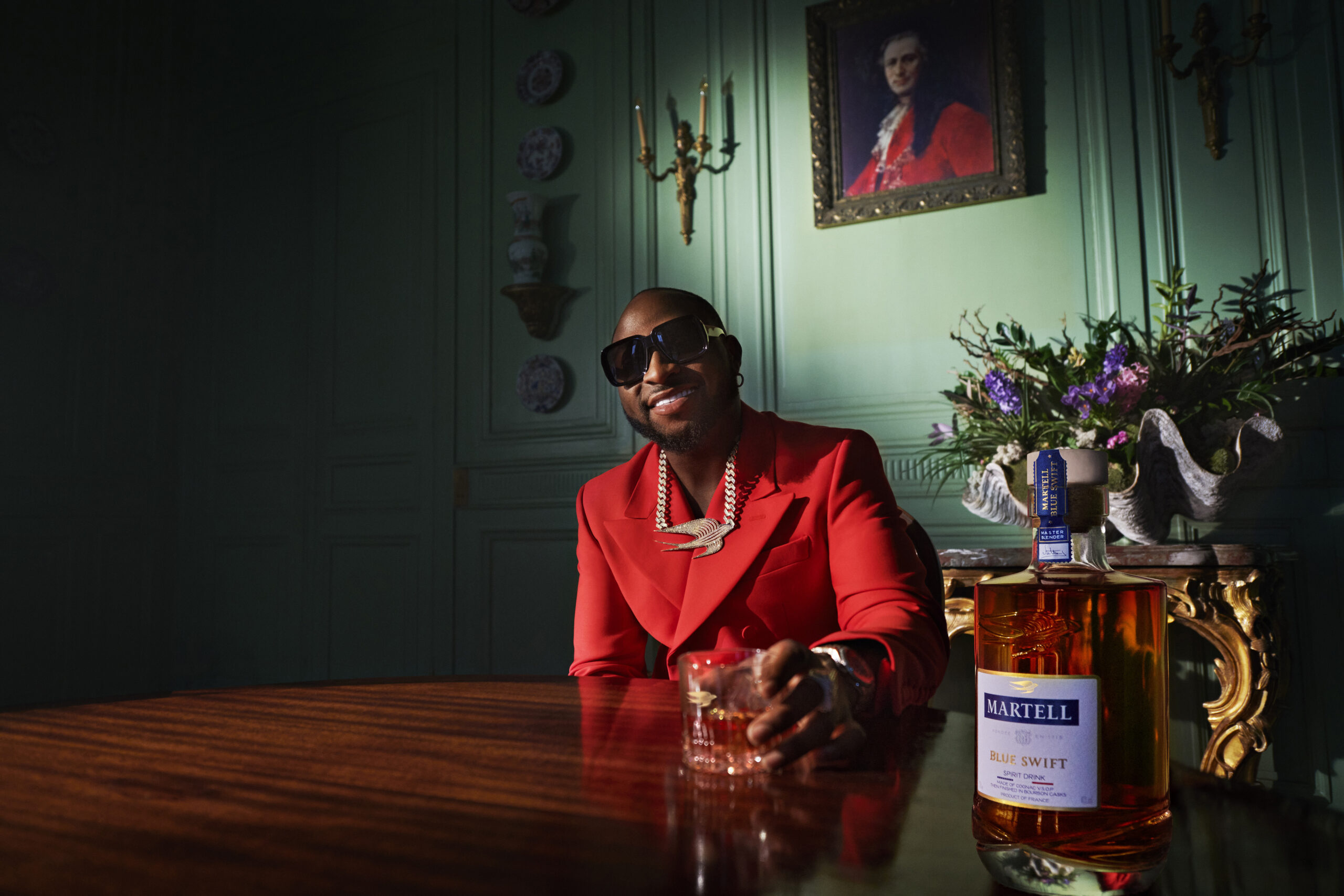 One of the leading Cognac brands, Martell recently launched a film under its “Be The Standout Swift” campaign with Afrobeats superstar and global ambassador, Davido called “Standout Swift Story”. The film showcases the audacity of the superstar and sheds light on how he has challenged the norm with his craft, not just for himself, but for the benefit of others.

Davido’s resilience while surpassing feats that have brought the local music scene to international prominence is a key attribute of his standout story. Taking it further, the film also pays homage to Davido’s mantra ‘We Rise By Lifting Others’ with the video featuring members of Davido’s team who have reached global recognition due to the superstar’s impact. 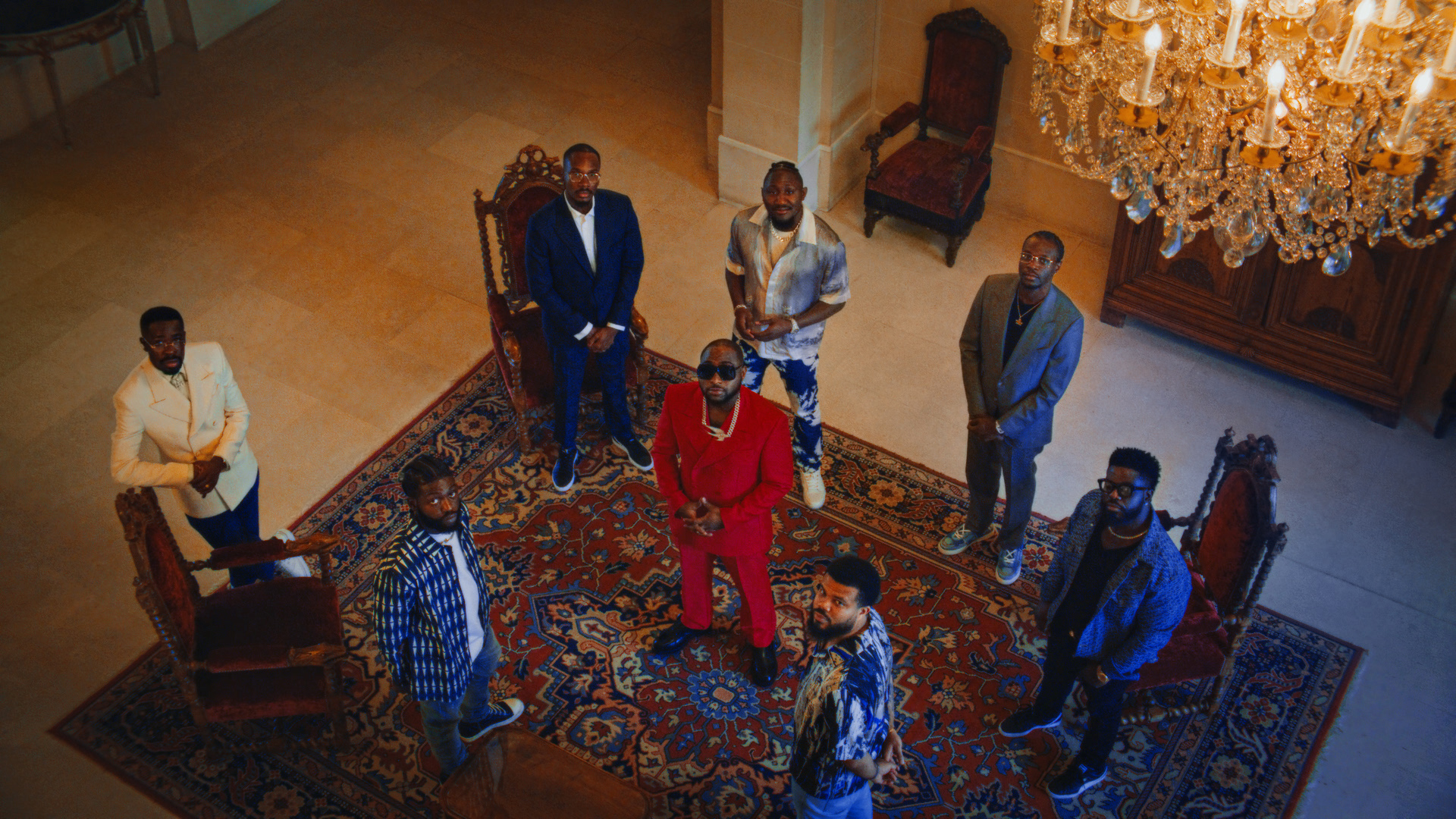 Martell is committed to driving positive change, and this film aims to celebrate those who boldly take on challenges to benefit many, instead of conforming to codes that favor a few. Speaking about the film, Davido shared that the ‘Standout Swift Story’ film provides an opportunity for him to pay tribute to the legacy he has created in not just the music industry but his communities as well.

“My mission is to show the new generation that the possibilities are endless, and I hope that the ‘Standout Swift Story’ inspires people to pave their path and challenge the status quo, not just for their benefit but for the benefit of those around them” – Davido. 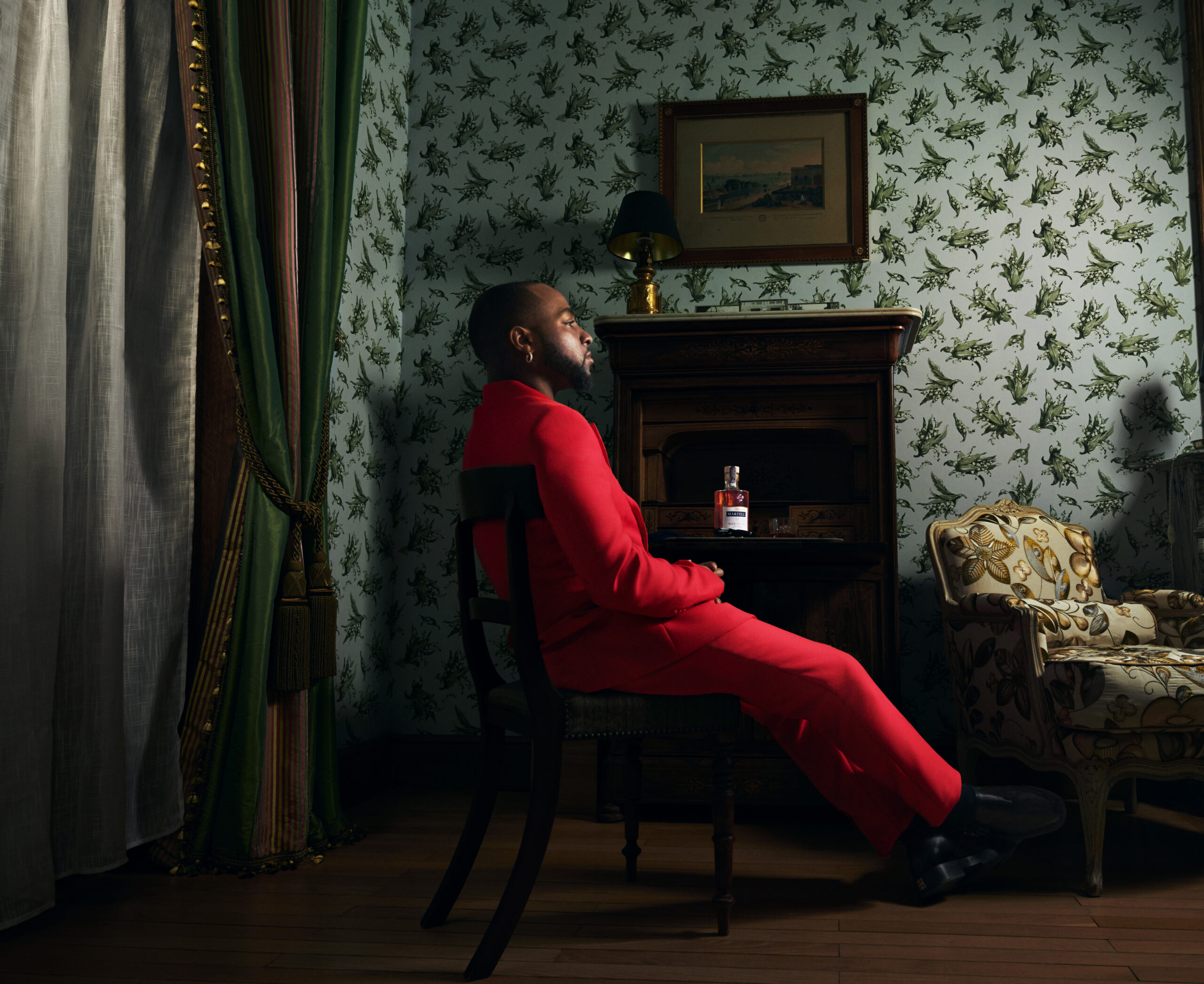