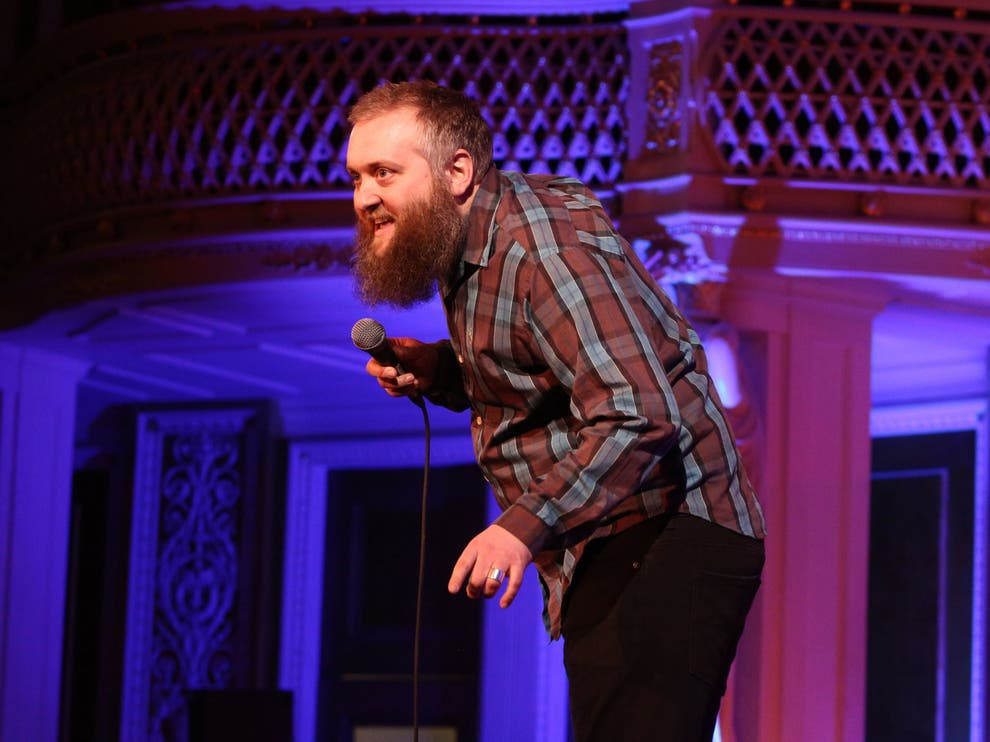 Phil Jerrod, Stand-up comedian and TV writer for shows including Mock the Week and The Now Show,  has died at the age of 42 from a rare cancer.

The stand-up comic passed away on Saturday with his wife, Beck, by his side, according to a statement from his agent.

Phil had been suffering with sarcoma, a rare form of cancer that affects bones and soft tissue.

The Brighton-based comedian had enjoyed a stand-up career that saw him support acts including Romesh Ranganathan, who described Jerrod as one of his best friends.

“Phil Jerrod was one of my very best friends and I loved him dearly,” Ranganathan wrote in a tribute on Instagram. “He was a brilliant comic, but more importantly one of the kindest and loveliest men you could ever meet.

“You would always feel better for having spent time with him. I will miss him so much.”

In a statement announcing his death, Jerrod’s agency, Off The Kerb said: ‘It is with deep sadness we have to announce the death of Phil Jerrod.

‘Phil peacefully passed away at home after a battle with cancer, with his devoted wife Beck by his side.

‘Phil’s critically acclaimed stand up and comedy writing meant he was incredibly respected by his peers, supporting and writing with many of his comedy heroes.

‘Phil was a dear friend to us, an incredibly kind and talented man, who was taken far too soon.

‘He will be sorely missed by all who knew him.’

His online bio states Phil, ‘began his stand-up career underneath an Angus Steakhouse in 2012.’

It adds: ‘Since then he has failed his PhD, walked out of his job in publishing and been entertaining audiences up and down the country with his elegant rants on the often unfathomable problems of modern life.’

The star also had a huge fanbase on his podcast Crash Bang Wallop, which launched in 2018.

Jerrod had previously supported Channel 4’s Romesh Ranganathan on his 2016 tour, and has also accompanied Angela Barnes and Seann Walsh.

He was awarded Best Debut Act at the Leicester Comedy Festival in 2015, and had taken three critically acclaimed solo shows to the Edinburgh Fringe Festival (Neanderthal 2015, Hypocrite 2016 and Submerged 2017).