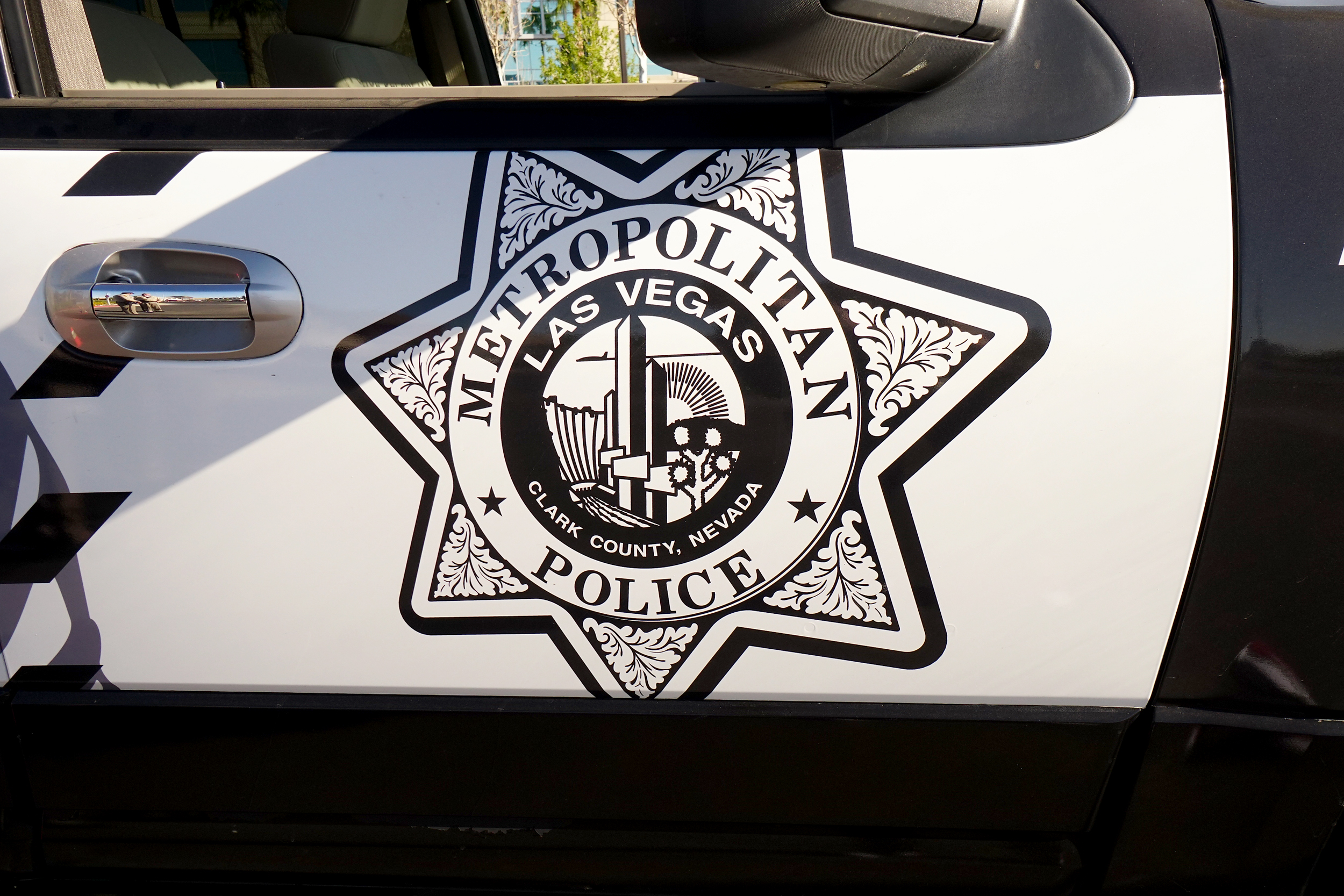 Authorities in Las Vegas believe the body of a woman who died unnoticed in 2018 remained in her home for more than two years until squatters found it, dismembered it and buried it in her backyard, a television station reported.

Lucille Payne’s remains were found last April in a shallow grave behind the home she purchased in 1999 in northwest Las Vegas, KLAS-TV reported Wednesday.

Las Vegas police have not identified suspects who authorities said could face fraud or theft-related charges for selling Payne’s car and improper burial for leaving her body in a shallow grave.

“After finding her, the decision was made between several people that they were going to dismember her body and bury her and then basically drain her finances and sell off her belongings, fraudulently,” homicide Lt. Ray Spencer told KLAS-TV.

Las Vegas police and Clark County coroner offices were closed Thursday for the Veteran’s Day holiday and officials were unavailable for immediate comment.

Investigators think that Payne’s absence was not noticed because she lived alone, had no close relatives and had her bills set to autopay, KLAS reported.

Neighbors told KLAS-TV that the home appeared empty for years.

A tip summoned police in April, and investigators at first suspected Payne had been murdered. Neighbors told investigators that they had heard digging.

“She was not buried very deeply, and an officer started to move the dirt and found her arm inside a very shallow grave in the backyard,” Spencer said.

Evidence later showed she had been dead for several years, KLAS-TV reported. Her cause of death has since been changed to undetermined.