The Northern Traditional Rulers’ Council (NTRC) has sais that the absence of cordial inter-community relations in Southern Kaduna is a major contributing factor to the conflicts within the area.

In a communiqué issued at the end of the Executive Committee meeting of the council signed by the Emir of Gummi, Alhaji Lawal Hassan, the traditional rulers urged the various communities to bury the hatchet to enhance peaceful co-existence in the state.

The communiqué identified the need for political leaders to assign special responsibilities and provide desired logistics to the traditional rulers to enable them to assist in containing the security challenges in their domains. 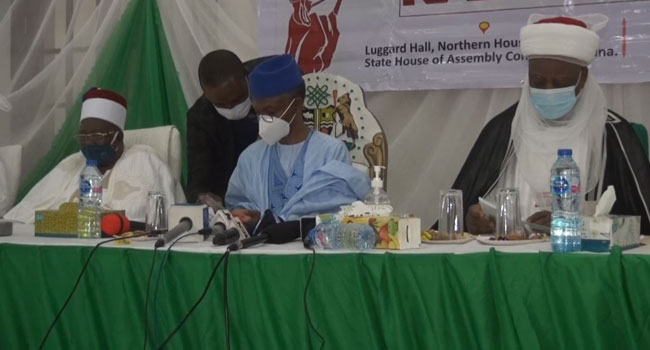 According to the communiqué, “The committee noted with appreciation the resolve of the state governor, Malam Nasir El-Rufai, to end the security challenges in Southern Kaduna and his pledge to support the Northern Traditional Rulers Council towards achieving lasting peace and stability in the state in particular and the entire North in general.

“In the case of Kaduna State, there is the need for the political leaders to assign special responsibilities and to provide all the logistical and other support to the traditional rulers to enable them to assist in containing the security challenges in their domains. 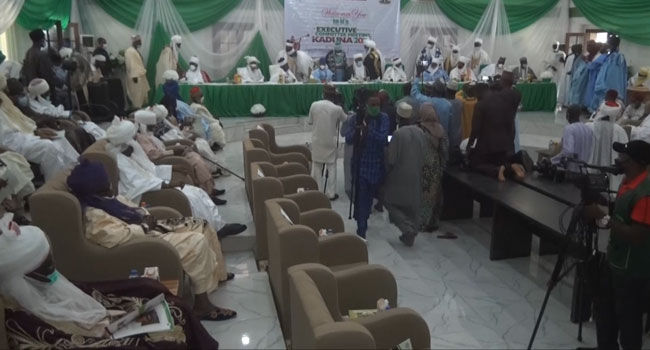 “The committee noted the absence of cordial inter-community relations in Southern Kaduna and urged the communities to bury their grievances so as to enhance cordial co-existence in the state considering its high concentration of different tribes and cultures.

“The committee observed that there is ever-increasing unemployment in Nigeria that triggers drug abuse, which aggravates the frequency of banditry, kidnapping, and communal clashes. It expressed dismay over the farmers/herders clashes which have bedeviled not only Southern Kaduna but the entire Northern region and called on governments at all levels to take proactive measures to resolve the issue

Why all Nigerians should be treated fairly, equallyNigeria — Newspot – Nigeria and World News