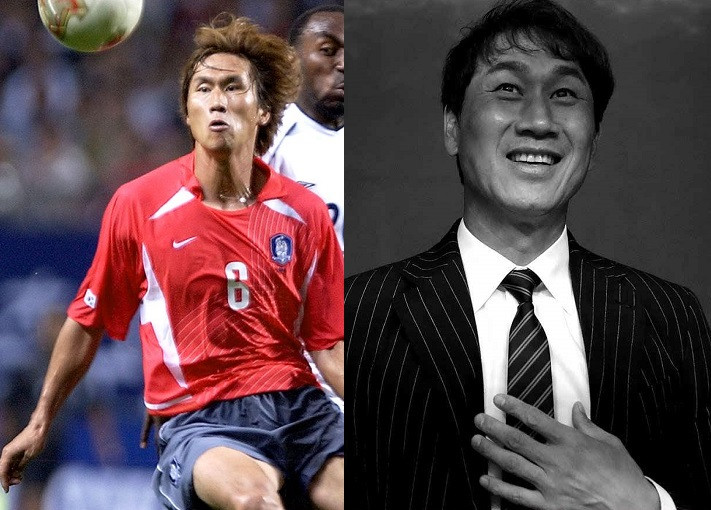 Former South Korean soccer player, Yoo Sang-chul,  has died after a battle with pancreatic cancer, the Korea Football Association said in a statement. He was 49.

The midfielder starred in the country’s run to the 2002 World Cup semifinals in 2002, under Guus Hiddink, which the country co-hosted with Japan.

Yoo scored against Poland to kick off the group stage with a victory, the team going on to defeat Italy and Spain.

He made FIFA’s All-Star team of the tournament that year.

The KFA confirmed his passing with a message: “We will forever remember the shouts and glory of that day with you. Rest in peace.”

Yoo won the K-League title with Ulsan Hyundai in 1996 and 2005 and also helped Yokohama F. Marinos claim the J. League crown in 2003 and 2004 during his 16-year playing career. He then moved into coaching, where he most recently was head coach at South Korean club Incheon United.

He went into coaching, most recently at Incheon United in 2019, but was diagnosed with stage 4 pancreatic cancer that year, forcing him off the bench just months later.

Cara Delevingne describes her sexuality as a ‘pendulum swinging’