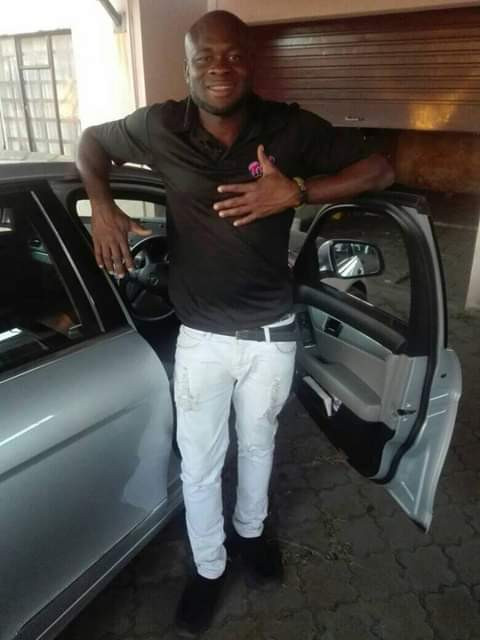 South African Independent Police Investigative Directorate (IPID) has launched investigation into the death of Nigerian man, Chukwualuka Innocent Okenna, after he was allegedly assalted in the cell by police officers in Witbank.

IPID is the state agency responsible for delivering justice to families who have lost loved ones to police violence. The organization’s mandate is to ensure independent oversight of the national and municipal services.

Spokesperson from the Witbank Police Station, Capt Eddie Hall said they have handed the case over to IPID and the allegations will be thoroughly investigated.

Confirming the development on Friday, October 16, spokesperson from the IPID, Ms Ndileka Cola said they are awating autopsy. 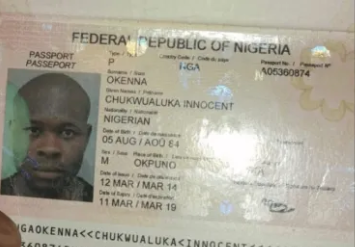 “We are currently investigating the case but the Directorate is still waiting for post mortem to proceed with the investigation.’ said Ms Cola.

It was gathered that Okenna, a native of Okpuno in Awka Local Government Area of Anambra State, died on October 7, after he was allegedly assaulted and suffocated by police officers in Witbank.

According to an eye witness, Okenna was arrested on Friday, October 3, on an alleged drug charge. He appeared in Witbank Magistrate’s Court and was released on bail on Monday, October 5.

“On Friday 3rd of October 2020 that some police men led by a police officer popularly known as small went to number 20 Jellicoe street Witbank Mpumalanga where they arrested Mr. Chukwualuka Innocent,” the witness said.

“After the arrest, he was mercilessly beaten up by the police officers and whisked away to Witbank police station where he was detained till Monday 5th October 2020. On Monday late Chukwualuka Innocent was arraigned before a court where he was granted bail”

He returned to his home and apparently told his room mates that he was assaulted by the police. On Wednesday morning, October 7, he passed away in his house.

The witness said: “After his release as a result of the court directive ” Late Chukwualuka on coming back told friends that he was having serious pains in the body especially on the head as a result of the beaten and torture he received”

“On Wednesday morning at about 11am, the caretaker of the house went to see how he was fairing only to discover that the door was still locked, something he considered unusual. He knocked several times but nobody responded which made him to force the door open only to see the lifeless body of Chukwualuka on the floor.” he added.

After his death angry Nigerians gathered in front of the house in Jellicoe where his body was kept, demanding for answer. From there they marched to the Witbank Police Station to voice their concerns about the death of Okenna.

“This is not the first time we lost a life under the hands of our authority,” a bystander told journalists at the scene.

“They had a CBD bust in 2019 where they arrested my sister that walked the streets and assaulted her to the stage where she almost died,” she added.

Another girl who knows the deceased as ‘Aluka’ told the media that he was very sick after he came back from the cells and looked weary.

“I knew something was not right as he did not even have the energy to climb out of his bed. He said to me that he felt very sick the night before he passed away.

A neighbour told journalists “the most alarming part is that if the police said they did not cause his death, why did they come and take my CCTV camera with the footage?” 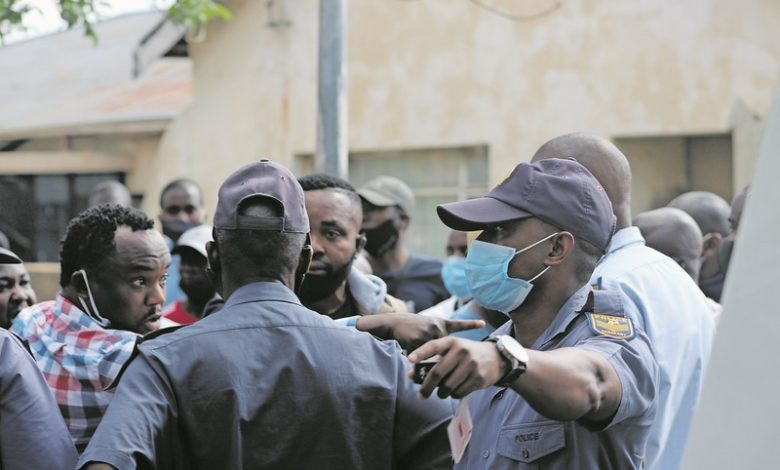 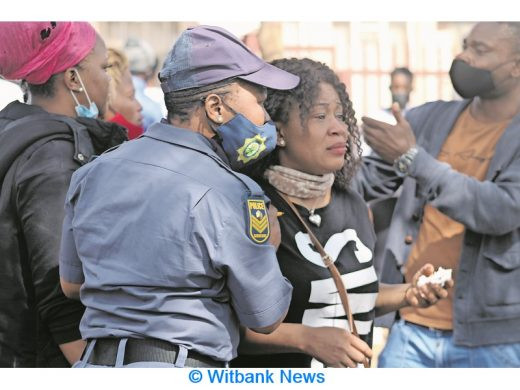 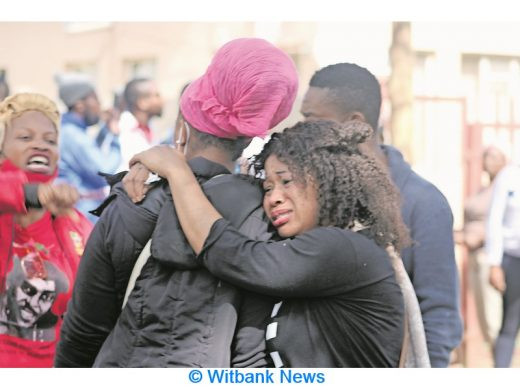 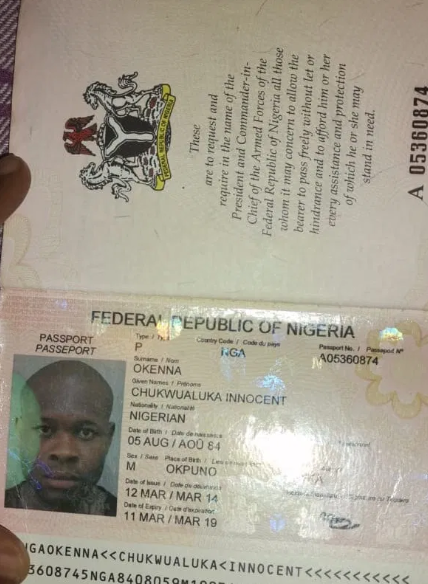