Nigerians have take to social media to remember and celebrate late revolutionary musician, Fela Anikulapo Kuti on his birthday today. 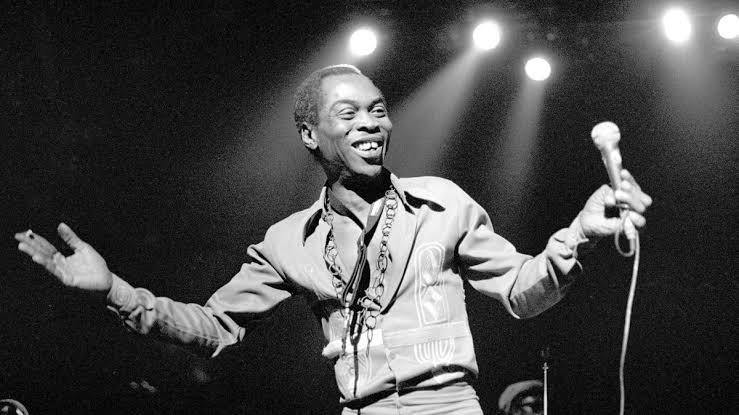 While celebrating him, some Nigerians apologized to him for “taking so long to wake up” despite his revolutionary songs that attacked bad governance and predicted a failed nation if drastic measures are not taken. 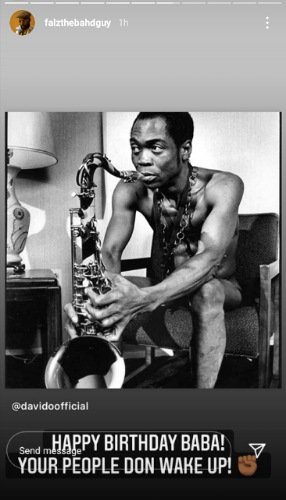 Another Nigerian wrote on Twitter, “Happy birthday legend, we are finally up. Sorry we took so long to wake, we promise not to slumber into sleep. We will make Nigeria great again!.” 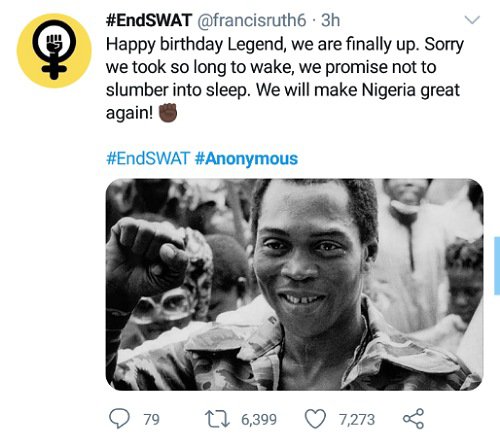 See more comments on his birthday below; 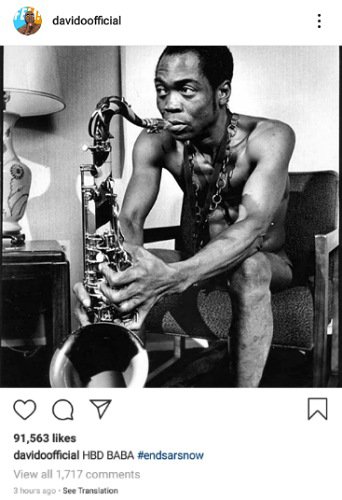 According to WikiPedia, Fela Anikulapo Kuti was a Nigerian multi-instrumentalist, bandleader, composer, political activist, and Pan-Africanist. He is best known as a pioneer of the Afrobeat genre, a blend of traditional yoruba and Afro-Cuban music with funk and jazz.

Does a University Degree Matter Anymore? Funmi Iyanda focuses on Education in this Episode of “Public Eye”