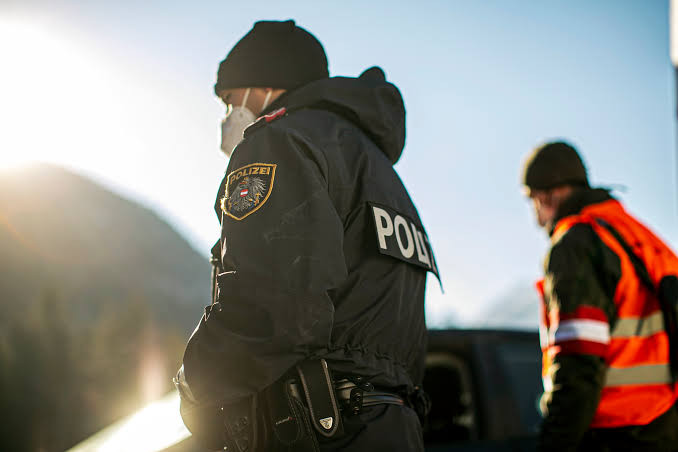 An Austrian man had to hide his mother’s corpse in his basement for a year so he could keep pocketing her money.

The son wrapped the woman’s dead body with bandages and ice packs and kept it hidden in his basement for a year so he could continue collecting her benefits, police said Thursday, September 9.

The 89-year-old mom died in June 2020 in Tyrol province, but authorities only learned about her death this month when a mail carrier who had been handing her checks to her son asked to see the woman, according to police. The name of mother and son have not yet been released.

When the son refused, the mail carrier reported the case to authorities, who made the gruesome discovery last weekend.

The woman reportedly suffered from dementia and appeared to have died from natural causes, according to the BBC. Even though the son hid her corpse the BBC say there was no evidence of foul play.

Her 66-year-old son admitted to keeping the corpse in his basement so he could receive her pension and nursing allowance, police said in a statement. He had also lied to his brother, saying their mom was at a hospital and that it was not worth visiting her, the BBC reported.

The suspect reportedly told authorities he had no other income and would not be able to afford her funeral or keep their house.