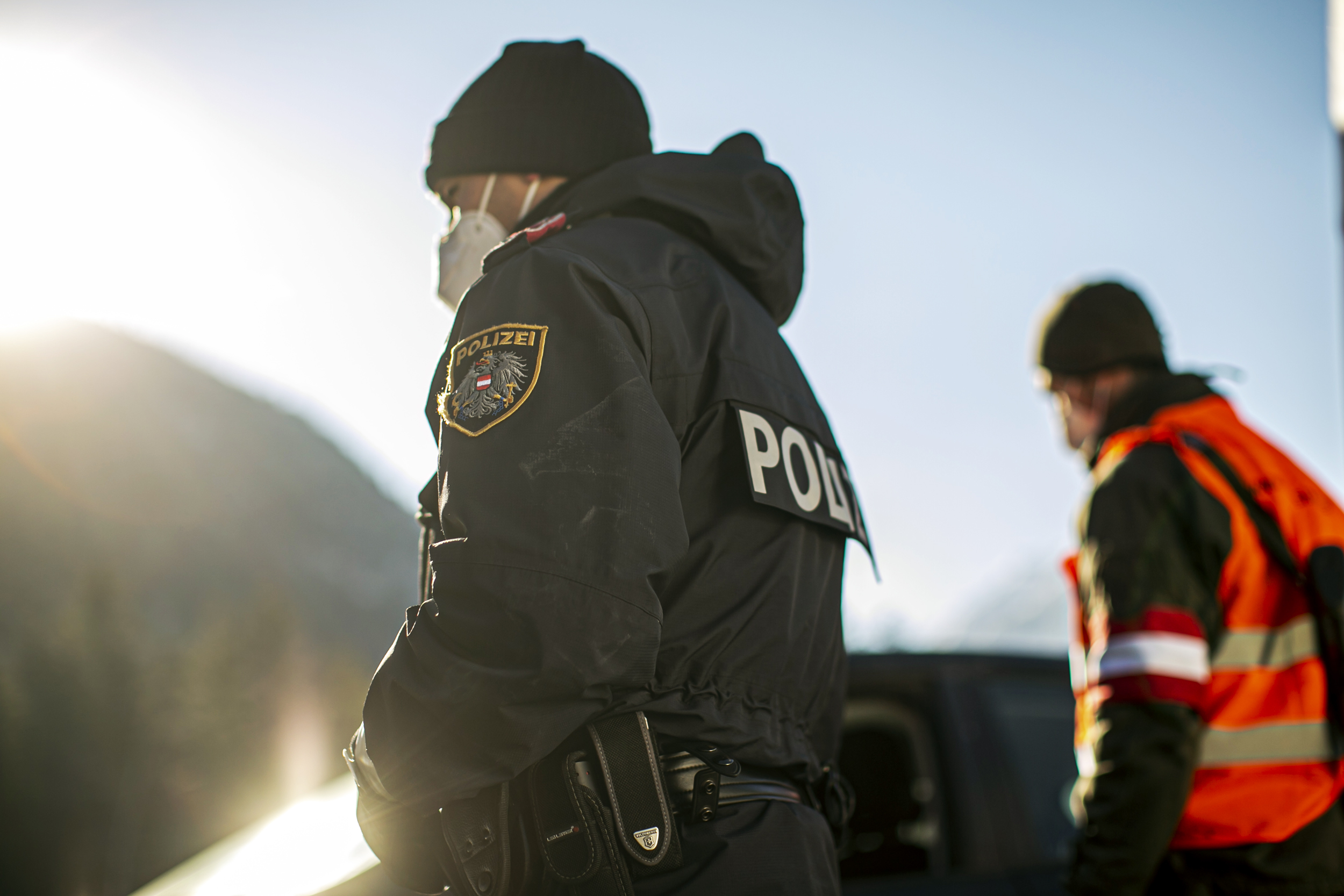 A man hid his mother’s body in his basement for more than a year in order to continue receiving her pension and nursing allowance, police in Austria have said.

Investigators in Tyrol province said Thursday that officers paid a visit to the man in the Innsbruck area last weekend because suspicions had arisen that his 89-year-old mother had died in June 2020.

They said in a statement that the 66-year old admitted in questioning to having kept her body in the basement after she died at home so that he could keep receiving her benefits.

Investigations so far suggest that he took in a “mid-five-digit” sum of euros.

Authorities conducted an autopsy on his mother’s body on Wednesday and found no evidence of foul play.