Home National Someone else is embracing and building what you are ashamed of —...
Facebook
Twitter
WhatsApp
Telegram
Email 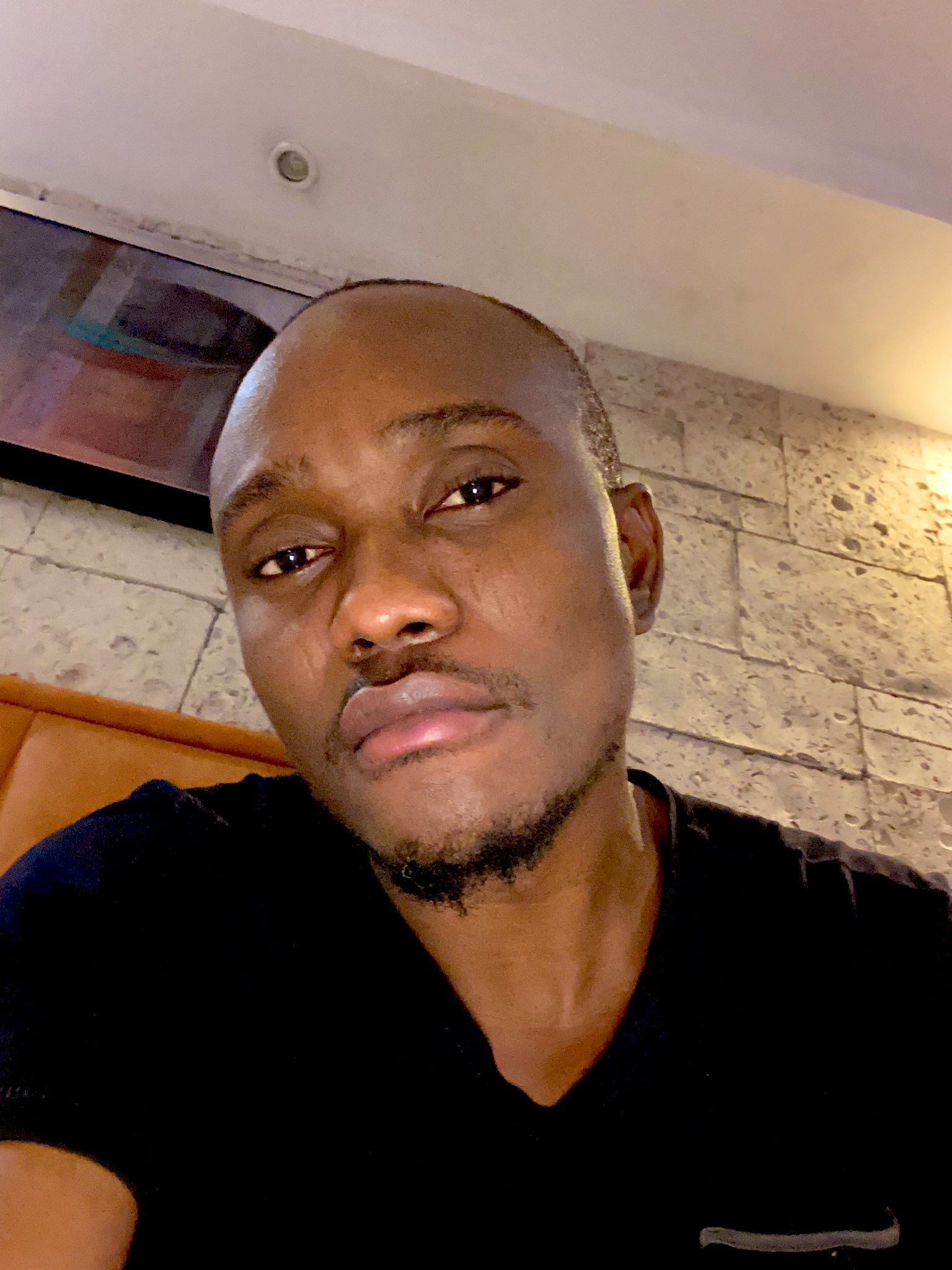 Nigerian singer, Brymo has shared his thoughts on relocation from Africa which has been embraced by a large number of Africans.

The singer noted that travelling is heaven, but added that Africans who feel the urge to dump the continent should remember that the ”only people on the African continent called ‘Afrikaners’ are largely non-black South Africans who were originally Dutch. ”

Brymo added that these Afrikaners are embracing and building what other Africans are ashamed of.

Travelling is heaven, but if you feel the urge to ditch this shithole remember that the only people on the African continent called ‘Afrikaners’ are largely none black south Africans who were originally Dutch!!..someone else is embracing and building what you are ashamed of. 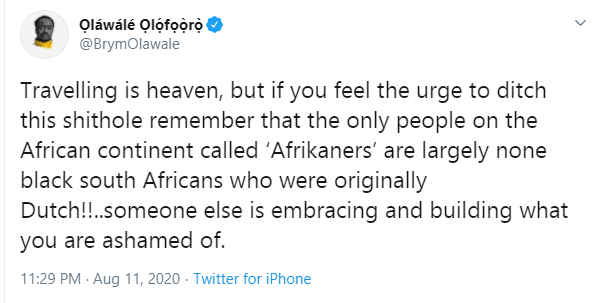