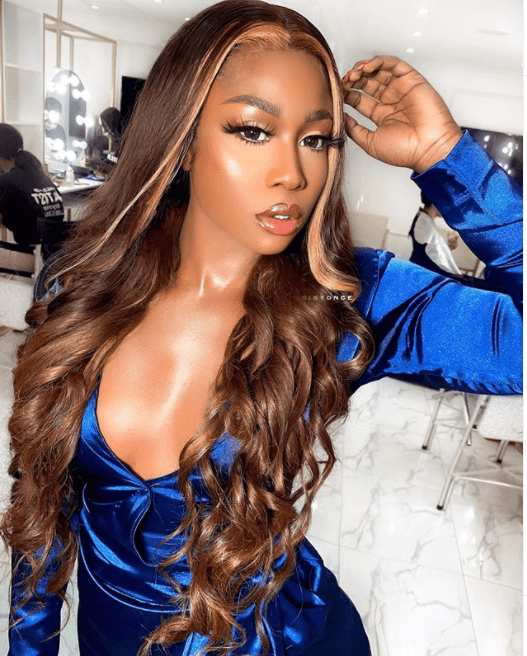 Lilian mocked those who are still single while Bambam and Teddy A are now married. Her shade came in reaction to Erica and Kiddwaya’s constant making up under the duvet, which has been criticized by some viewers of the show.

“Remember bambam and teddyA ? They are married and some of you who insulted her are still single 🤷🏽‍♀️ #BBNajia #BBNaijaLocdown” she wrote. 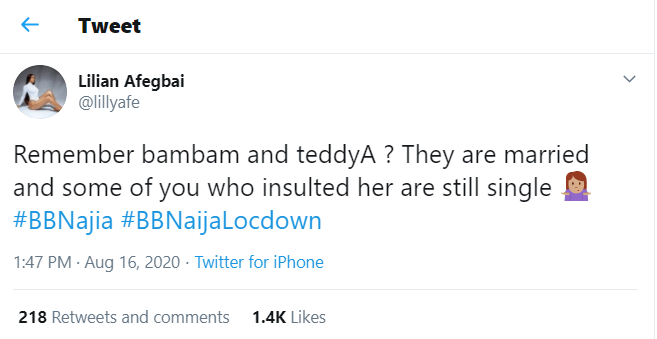 Recall that BamBam and Teddy A were mocked for having sex inside the toilet during the show’s 2018 season. 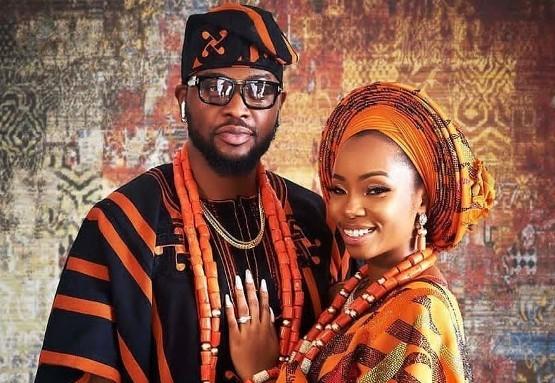 Mimi Onalaja & the Shady Bunch discuss Sliding in the DMs...