Home National Some of those buying forms for presidential hopefuls are struggling to pay...
Facebook
Twitter
WhatsApp
Telegram
Email 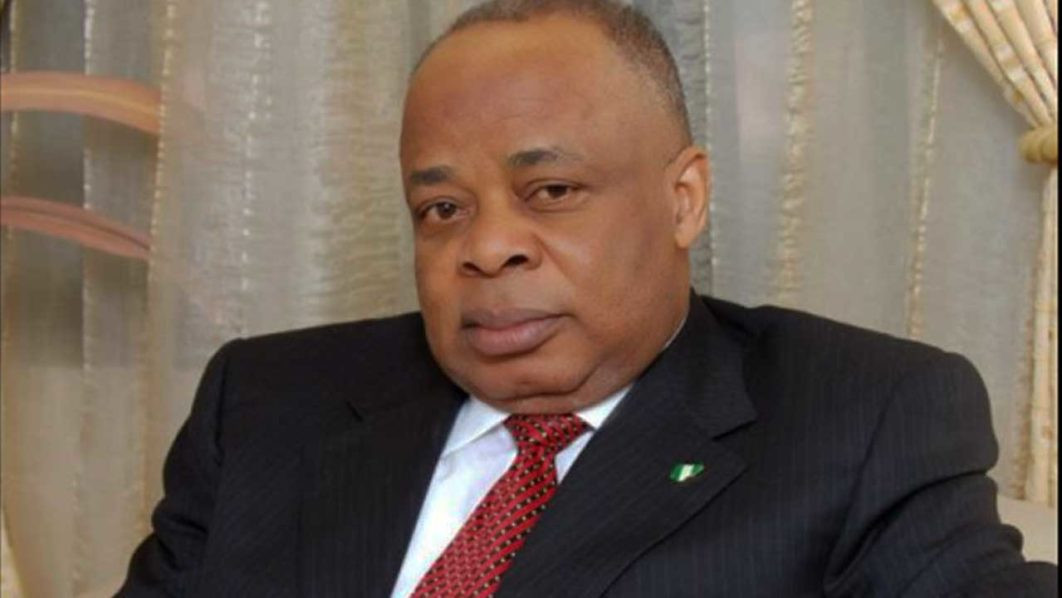 Former Senate President and APC Presidential hopeful, Ken Nnamani, has described the trend of support groups buying the party’s presidential nomination forms for some contenders as “a big lie”.

Speaking on Arise TV today May 12, Nnamani said claims that several support groups bought forms for their preferred candidate were all lies as the said supports have no money to pay for their rents. He mentioned that the trend must be stopped forthwith.

“Our history is replete with reluctant leaders. This concept of collecting forms by proxy, people who go and collect forms for someone. We are talking about serious business; leading a country as complicated and complex as Nigeria requires someone who is prepared for the primetime.

It does not require somebody who is being persuaded to go. It means the person is not even ready.

The discussion so far as being on people for who shadow groups have gone to obtain forms and claim to have contributed money for somebody. But if you take a close look at those buying forms for people, some of them appeared to be having difficulty paying their house rent. We are starting on a wrong footing, telling lies. Anybody who is serious about contesting should go and buy the form and not send people while claiming reluctance.

The shadowy group going about saying they are purchasing forms for people is a laughing situation. It’s a big lie and it should be discouraged.”Nnamani said