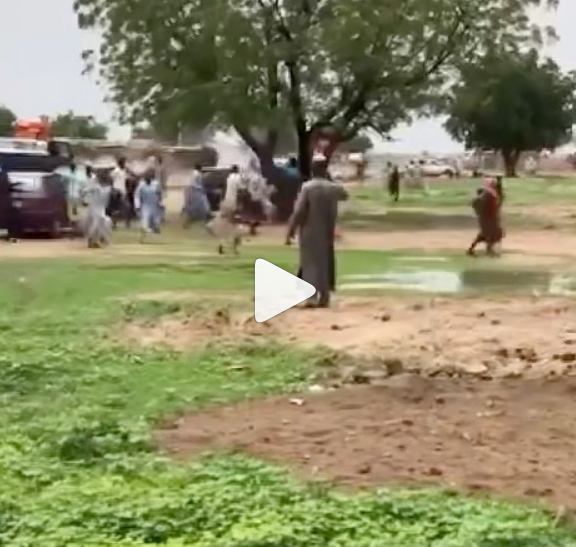 Bandits Kill 48, Raze Over 300 Houses In Kaduna In One Week – Newspot