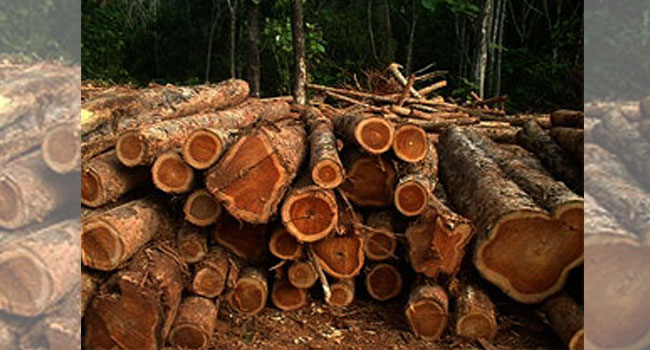 The Sokoto State government has announced its plan to plant two million trees in various communities across the 23 Local Government Areas of the state, to check the effect of drought, desertification and climate change.

The plan was disclosed during this year’s annual tree-planting campaign held at the Sultan Abubakar (lll) Central Mosque.

At the event, the Sultan of Sokoto, Sa’ad Abubakar frowned at the culture of indiscriminate falling of trees by loggers in most parts of northern Nigeria.

He also called on governments at all levels to support community members in getting alternative sources of energy for cooking.

On his part, the state governor Aminu Tambuwal affirmed his administration’s commitment to supporting the efforts to protect the environment through continuous tree planting and support for alternative sources of energy for cooking.