The Sokoto State Government has postponed the resumption of schools in the state by another one week following the unrest that emanated from the death of a 200-level student at the Shehu Shagari College of Education, Sokoto.

The schools were expected to resume on the 15th and 16th of May for boarding and day students. 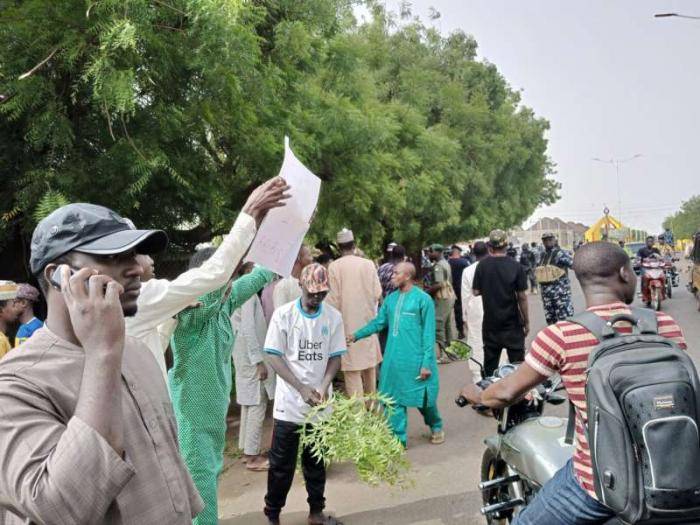 The government announced the suspension in a statement by Malam Ibrahim Iya, spokesperson of the Ministry of Basic and Secondary Education in Sokoto. He said that the suspension was because of the 24-hour curfew declared by the government.

Sequel to this, Basic and Secondary public and private schools are to resume on May 22, for boarding and May 23, for day students. The statement added that “final year students who are supposed to begin their WAEC examination on Monday, May 16, 2022, are not affected.

In the same vein, members of the National Youths Service Corps, NYSC, serving in Sokoto, especially those in the metropolis, have been urged to remain at home because of the 24-hour curfew. This was contained in another statement from Malam Sani Idris, the spokesperson of the scheme in Sokoto State, on Sunday.

According to the statement, the management of the scheme had informed all the security agencies to make sure the safety of its corps members was intact throughout the curfew period and beyond.