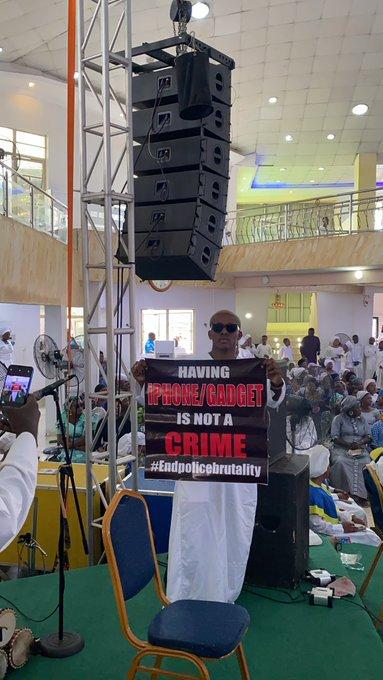 He shared photos of himself holding an #EndSARs placard today during church service.

Recall that on October 9th, Small Doctor led a massive and peaceful protest demanding an end to the Special Anti-Robbery Squad (SARS) in the country.

The protesters gathered at Pen cinema in Agege and are marched to the state house in Alausa, where they were addressed by the Deputy Governor of Lagos State, Obafemi Hamzat

”We’ve all passed a vital message and we’ll never stop until our voice is heard, remember we keep doing it peacefully. Agege Wa O!!! #EndPoliceBrutality” he wrote.

See more photos of him protesting in church below… 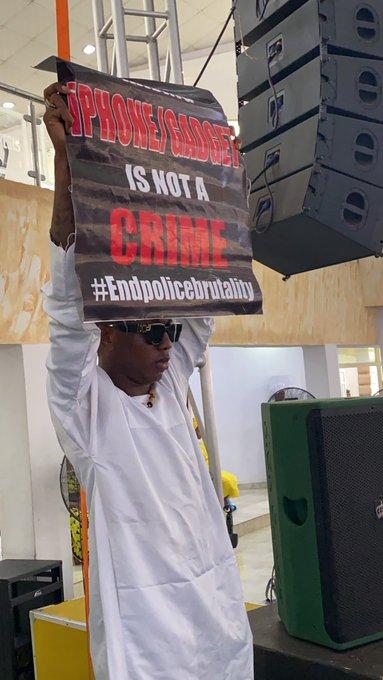 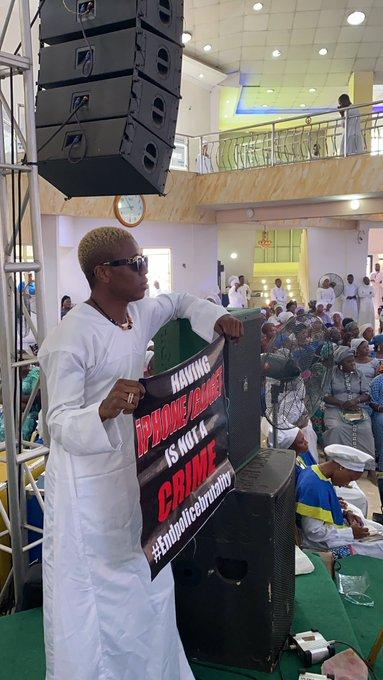 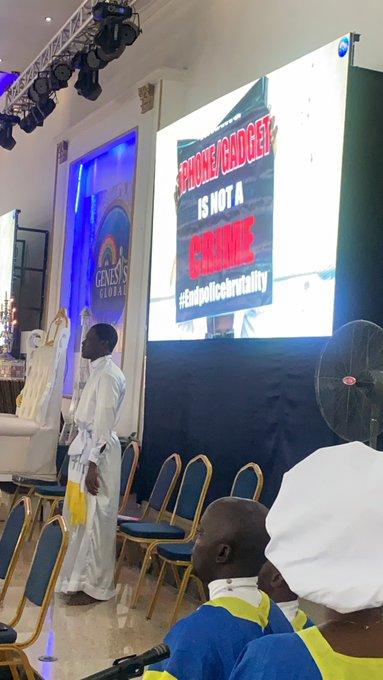 I Once Tested Positive To COVID-19, Former President Obasanjo Reveals –...

I Will Not Negotiate With Criminals – Governor Bello – Newspot