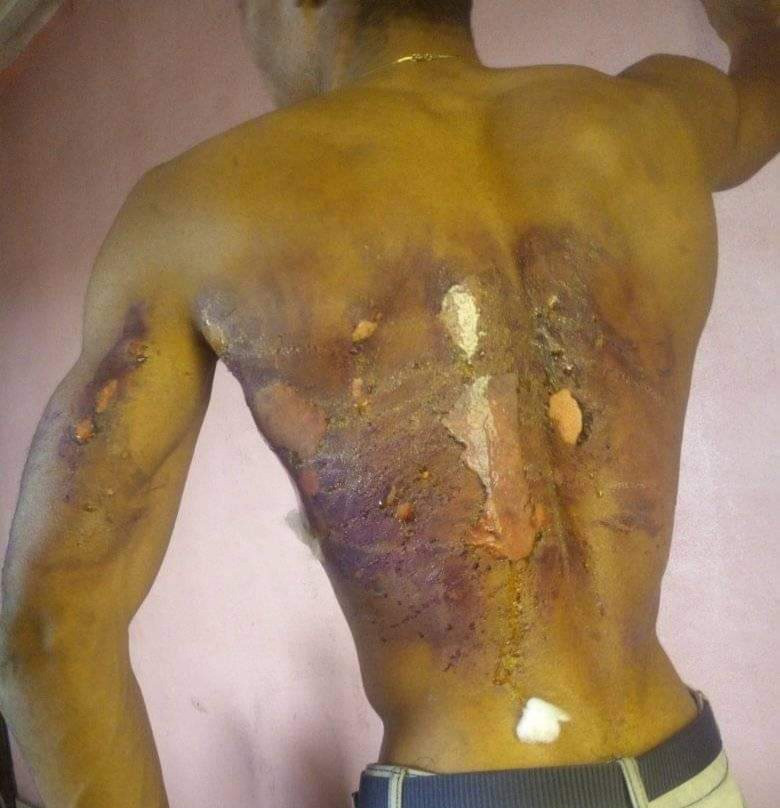 A sister allegedly poured hot water on her brother after he confronted her about her relationship with a married man.

According to the eyewitness who shared the story online, the woman has been dating a married man and his wife, who is aware, threatened to pour acid on the side chic’s face.

To prevent that from happening, the side chic’s brother had a talk with his sister, warning her to end her relationship with the married man. But the conversation became heated and the girl allegedly poured hot water on her brother. 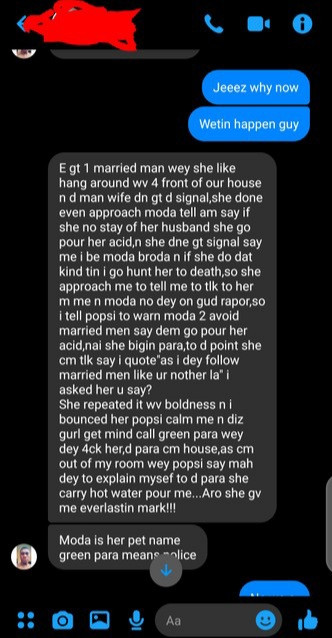 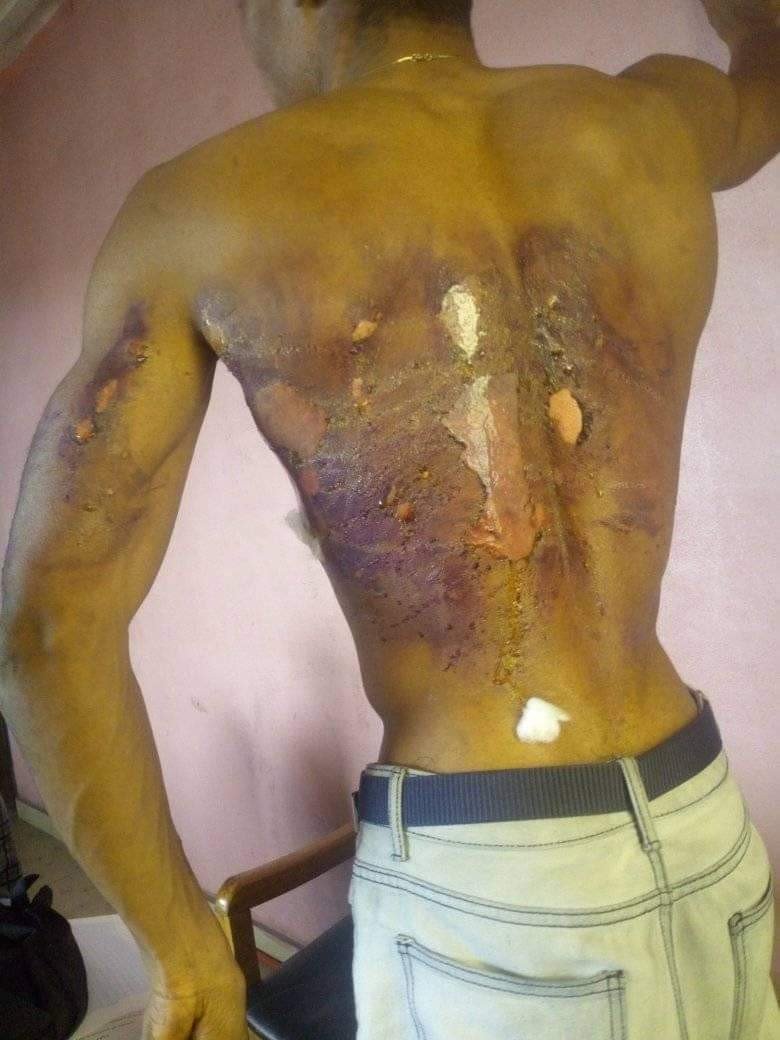