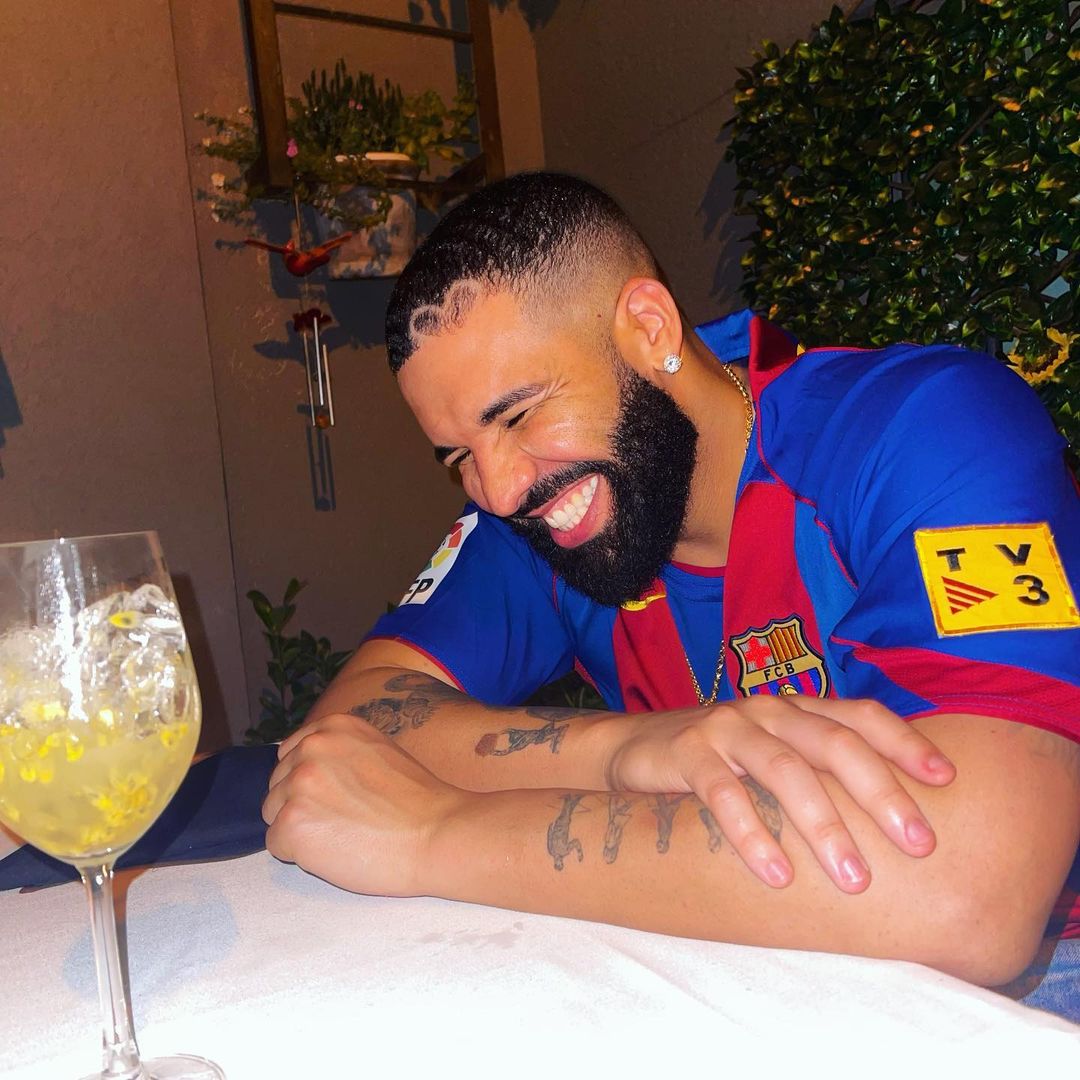 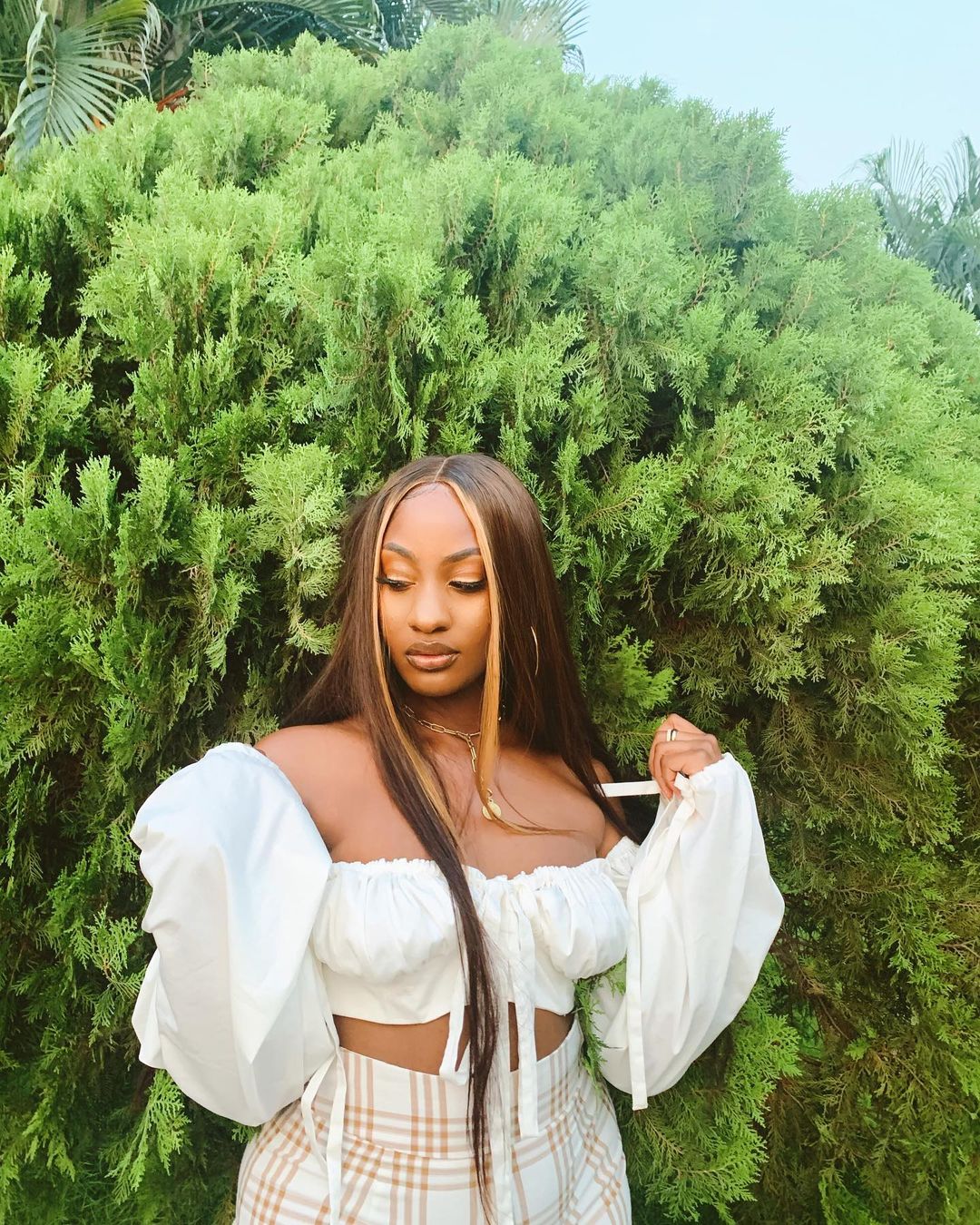 Meanwhile, Tems was featured on track 16 of the album titled ‘Fountain’.

Tems got global recognition after she was featured on Wizkid’s internationally acclaimed hit song “Essence”, off his “Made in Lagos” album.

While taking to her Twitter page to open up on her excitement, Tems wrote in a series of tweets;

“CLB Baby!!! Large Fonts you know hahaha. So so grateful and honoured. Honestly I could talk about many things still to come. But what’s better than surprise? All Glory be to the Most High God. So crazyyyyy!! Thank you Drake. CLB OUT NOW”. 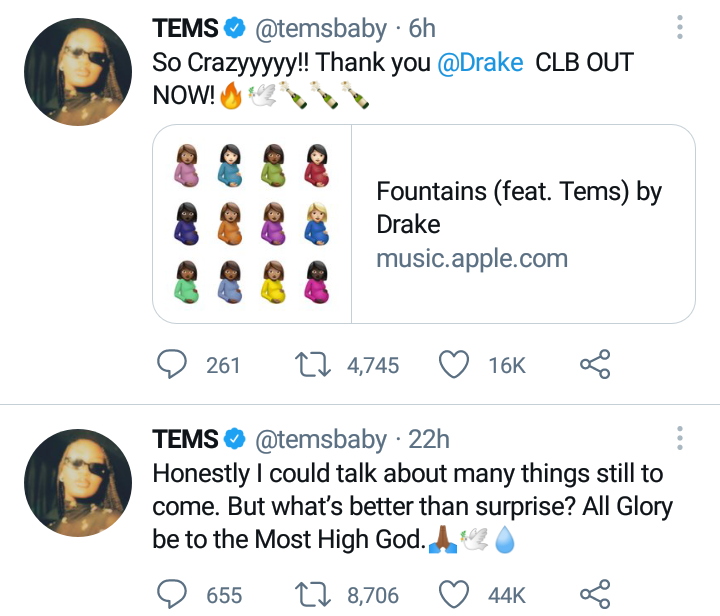