Popular singer, Mr. Eazi carpets a troll who questions his spending capabilities on his girlfriend, Temi Otedola during their vacation. 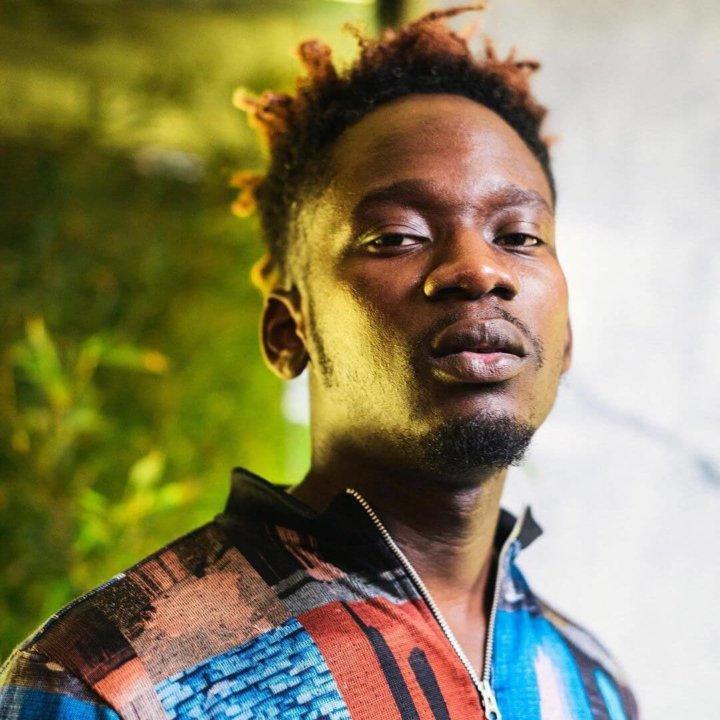 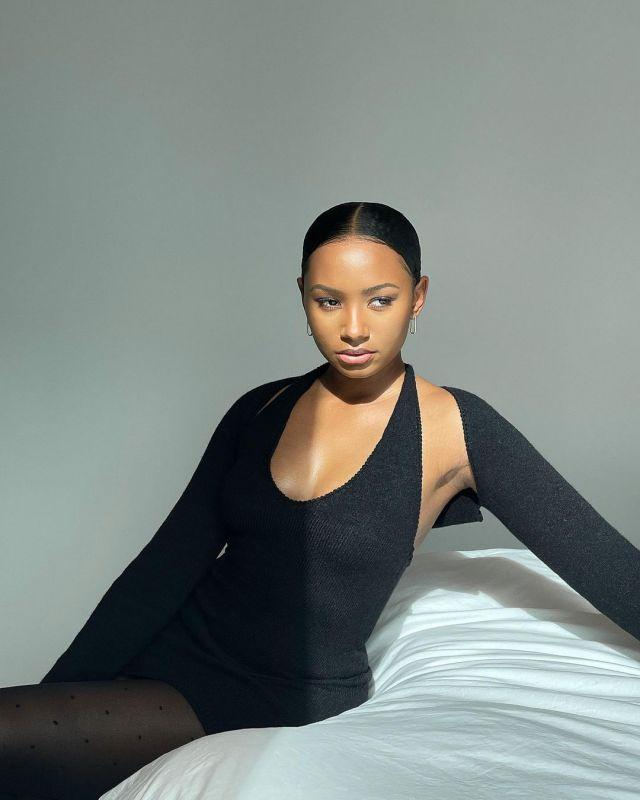 The romantic time together had begun since her birthday to date. The singer took to his Instagram to show pictures of how he’s spending his money lavishly on good food while on their vacation. 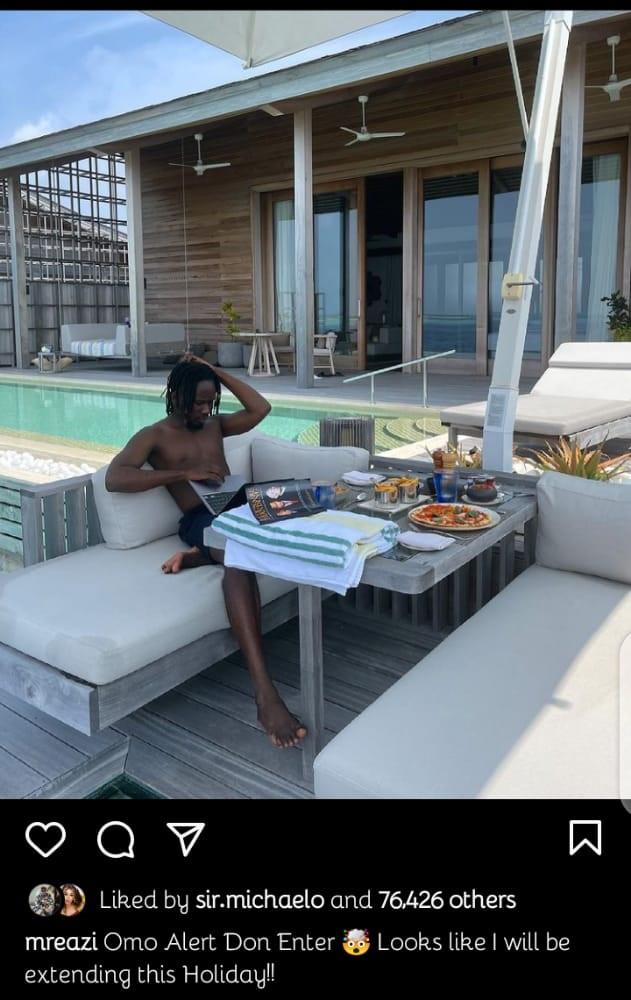 However, a follower questions his spending capabilities by asking; 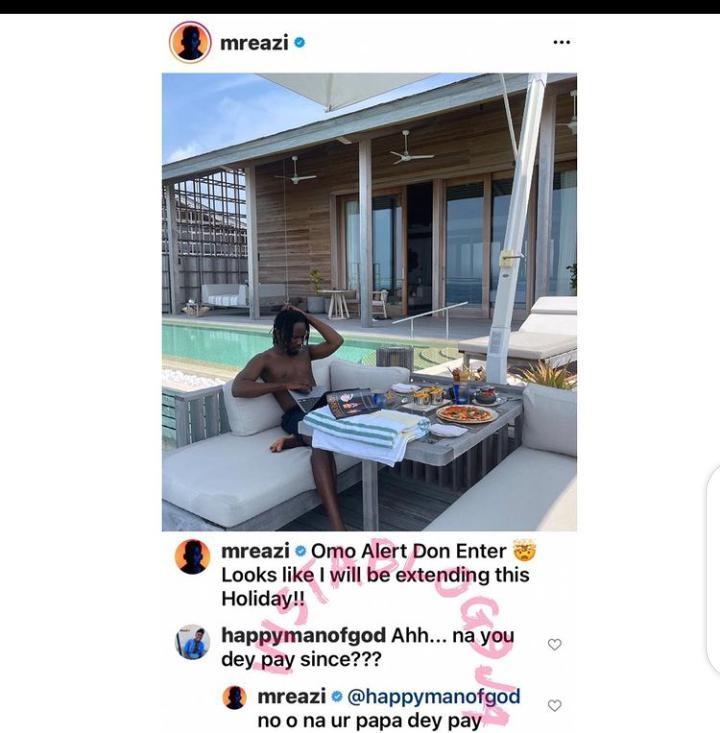